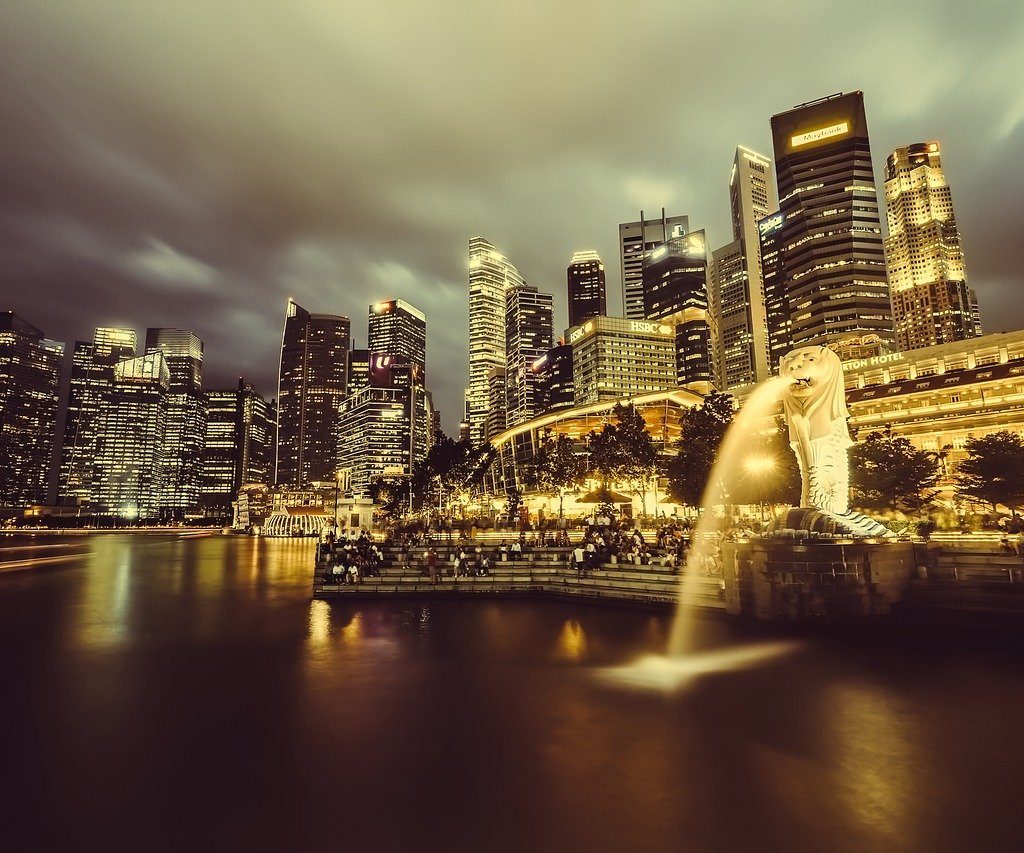 New Code of Conduct For Leasing of Retail Premises in Singapore

On 26 March 2021, Singapore Business Federation (“SBF”) announced the introduction of the Code of Conduct (“Code”) for the Leasing of Retail Premises which aims to enable fair and equal position in lease negotiation and introduce a dispute resolution framework. A Fair Tenancy Industry Committee (“FTIC”) will be formed by 1 June 2021 to monitor the industry compliance. The Code will apply to all commercial lease agreements entered into on or after 1 June 2021.

Generally, the rental formula must be based on a single rental computation throughout the lease term i.e. the rent structure must not contain an “either/or, whichever is higher” formula unless both parties agree to such terms. In such situation, a joint declaration must be made to FTIC within 14 days after the agreement has been signed. This so-called ‘turnover rent’ is very commonly applied in commercial rentals in Singapore and Malaysia.

If a tenant requires a right to pre-terminate a lease due to exceptional conditions, the lease agreement must contain provisions granting such right. Exceptional conditions include the scenario where the business principal of goods and/or services from which the tenant has obtained the rights to operate that are being retained at the premises is insolvent or the tenant loses the distributorship or franchise rights to sell the goods and/or provide the services which are being retailed at the premises.

If a landlord requires a right to pre-terminate a lease due to redevelopment works as specified in the Code, the lease agreement must contain provisions granting such right. A landlord must give no less than 6 months’ prior written notice to tenants to exercise such right and is required to compensate tenants for the value of the tenants’ capital expenditure works in accordance with the computation set out in the Code.

Provisions preventing a tenant from having another branch or franchise within a certain radius or preventing a landlord from leasing premises for similar trade or business in the same building must not be included whether during or after the end of the lease term unless both parties agree. In such situation, a joint declaration must be made to FTIC within 14 days after the agreement has been signed.

There must be upfront disclosure of all costs charged. The Code sets out the categories of costs which a landlord may charge its tenant. No profiteering is allowed, and all fees, such as labour costs to coordinate work, must be legitimate and justifiable. Significantly, the Code provides details on costs associated with point-of-sale systems (“POS”) integration (where POS integration is required under the agreement, and the apportionment of legal costs for negotiating and preparing the lease agreement).

Where the retail premises has a floor area of 15,000 square feet or less, the landlord cannot require the tenant’s PLI to be more than SGD 3 million or the coverage limit in the landlord’s PLI policy, whichever is lower.

Where the landlord is on the En-bloc Contestability Scheme and the landlord arranges for purchase of electricity for the building, the costs charged by the landlord to the tenant must be on a pass-through basis without mark-up or price discrimination among tenants of the same building but the landlord may charge administrative costs (but not infrastructure costs) if communicated upfront to the tenants.

Briefly, the Code is meant to ensure fair and transparent arrangement between the landlord and tenant, enforcing guidelines on key lease terms such as rental structures, lease termination and legal costs incurred. Costs incurred over the preparation of the agreement, as well as third party costs will be disclosed between both parties. With such stringent measures imposed, safeguards are in place to prevent any exploitation for profits.

In Malaysia, there is currently no specific legal framework for both landlords and tenants. This is set to change as the Residential Tenancy Act (“RTA”) is to expected to be tabled in Parliament in the first quarter of 2022. RTA seeks to address similar major issue like (1) Indiscriminate eviction (2) Rental rates and (3) Direct and indirect discrimination. However, the RTA will cover only residential tenancies. It is unlikely that the Malaysian regulators will want to regulate the commercial rental space in the near future. We do anticipate the Malaysian institutional and international commercial landlords to eventually adopt the best practices per the Singapore Code in enhancing competitiveness of Malaysian commercial retail market in the region.

Mandatory Merger Notification on the Cards

Shipping and International Trade in an Age of Disruption

Laws Relating to the Management of Scheduled Waste in Malaysia