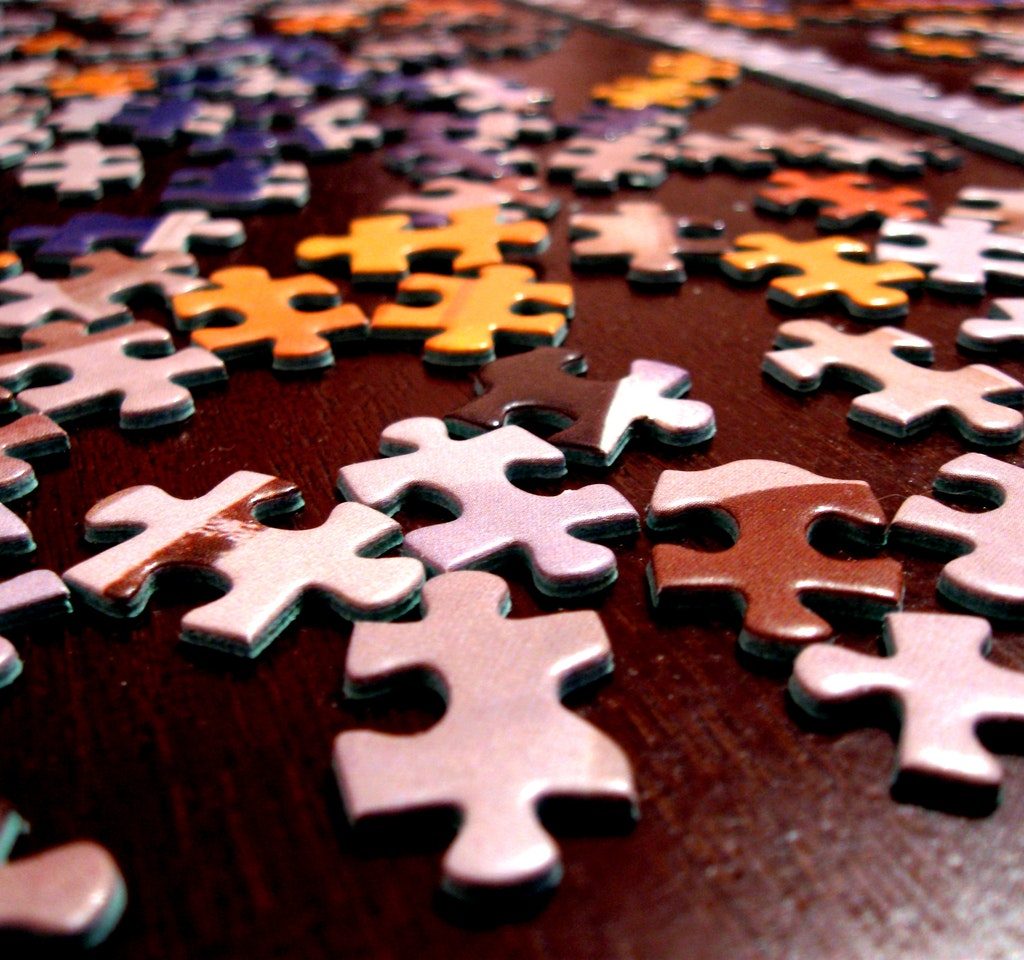 The presence of a Material Adverse Change (MAC) clause is common in mergers and acquisitions (M&A). In its simplest form, a MAC is any event, change, circumstance, effect or state of facts that is materially adverse to the business or financial condition of the target company[1].

MAC clauses are a common means of mitigating the risks as may be faced by a purchaser in an acquisition exercise due to adverse business or economic developments. The main objective of inserting a MAC clause in a transaction agreement is to give the buyer a walk-out right before completion, or to provide a basis for renegotiating the transaction, if the business of the target sustains a significant negative change that jeopardises the benefit of the buyer’s bargain[2].

The definition of MAC clauses can be very wide and it is usually dependent on the type of transaction, the market standards at the time of negotiation, the bargaining powers of the parties and a number of external factors, for instance the likelihood of a change in the socio-political condition and the economy.

A MAC clause can be defined and crafted into two different versions, either pro-buyer or pro-seller. A pro-buyer MAC clause intends to cast a wide net in order to give the maximum protection to the purchaser.

By contrast, a pro-seller definition is narrow and may sometimes carry exceptions to factors which the seller thinks are wide and do not sufficiently protect its interest in the transaction. Comparing a pro-buyer and pro-seller MAC clause, it is noted that the pro-buyer version includes a forward-looking language as the purchaser would like a longer term protection after an acquisition to secure its interest. The pro-seller version, on the other hand, includes a long list of exceptions limiting the possibility of any adverse changes that could happen after closing of a transaction which may be considered as a material adverse change/effect.

Notwithstanding the length and the scope of the MAC definition, the courts have their own approach in interpreting the clauses depending on the circumstances of the transaction.

Interesting to note are two famous case laws on MAC clauses from the UK jurisdiction, Grupo Hotelero Urvasco SA v Carey Value Adde[3] and Decura Im Investments LLP and others[4] with the main takeaway on MAC clauses are as follows:

1. The meaning of “material” is objective and it does not depend on what the claimant (purchaser) believed to be material.
2. Materiality must be assessed at the relevant time.
3. The phrase of “material” could be equated to “substantial” or “significant” in the context of factual matrix of the contract.
4. The meaning of “material” is referred to a “very high threshold” and the onus is on the claimant to prove that there is an actual material adverse change/effect. Therefore, it is a difficult uphill task for the claimant.
5. A MAC clause will not be read on its own but will be viewed in the context of the entire agreement, alongside the intention of the parties and the overall transaction.

In addition to the above, the US court in the case of IBP Inc. v Tyson Foods Inc.[5] ruled that for a purchaser that seeks to purchase a company as part of a long-term strategy, the impact of changes in the target’s earnings power must be considered over a “commercially reasonable period” which should be measured in years rather than months.

The court emphasised that a purchaser must make a strong presentation to invoke a MAC, explaining[6]:

“Merger contracts are heavily negotiated and cover a large number of specific risks explicitly. As a result, even where a Material Adverse Effect condition is as broadly written as the one in the Merger Agreement, that provision is best read as a backstop protecting the acquiror from the occurrence of unknown events that substantially threaten the overall earnings potential of the target in a durationally significant manner. A short-term hiccup in profit and earnings should not suffice; rather the Material Adverse Effect should be material when viewed from a longer term perspective.”

It is not always the case that the purchaser would choose to exercise its rights (such as terminating the agreement) on the occurrence of a MAC, instead the purchaser may still decide to proceed with the transaction, but perhaps with some appropriate adjustment to the purchase price or renegotiating other material terms of the agreement. In interpreting MAC clause, it appears that the court takes into account the context of the entire contract alongside the intention of parties for entering into the transaction. Therefore, MAC clauses must be properly negotiated between the parties and be carefully drafted to cover objectively identifiable facts that could be accepted by the courts.