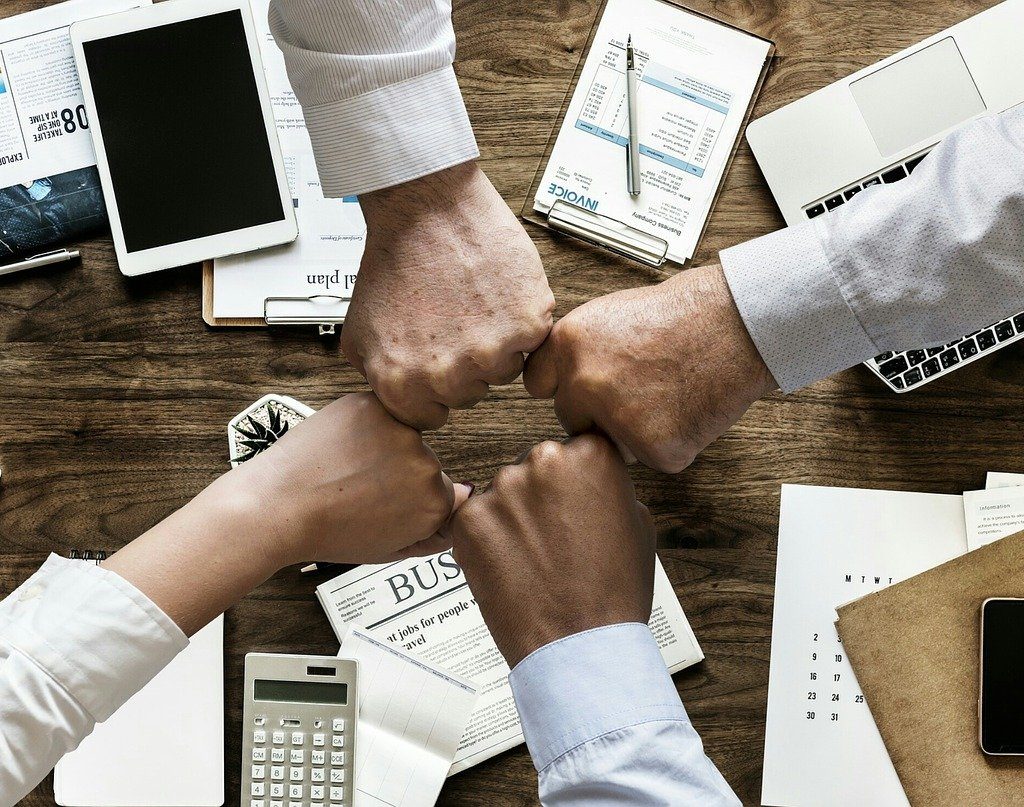 Mandatory Merger Notification on the Cards

In fact, the country witnessed the first-ever competition-related merger decision in September 2021 via MAVCOM’s approval of Korean Air Lines Co, Ltd. and Asiana Airlines, Inc.’s merger and the market is now awaiting the decision of the MCMC on the proposed merger of the telco operation of Celcom Axiata Berhad and Digi.Com Berhad. Nevertheless, the incorporation of a merger control regime in the Competition Act 2010 (“CA 2010”) is on the horizon and expected to be completed by this year.

Merger control provision was initially mooted during the formation of the CA 2010. However, it was later removed in the interest of capital market development in Malaysia and to encourage mergers and acquisitions (“M&A”) in order to strengthen the domestic economy and promote corporate competition globally.

After almost 10 years in force, Malaysia Competition Commission (“MyCC”) noted the need to directly regulate M&A in addition to its existing power of monitoring anti-competitive behaviour and abuse of dominant position post-M&A. It has initiated the process of amending the CA 2010 in 2019. The merger control regime is reported to be in the form of a mandatory pre-closing merger notification requiring clearance from MyCC.

Nonetheless, it remains to be seen what kind of merger notification and its mechanics that will be finally adopted by MyCC. Given the cross-sectoral ambit of the CA 2010, MyCC should carefully determine items such as qualitative and/or quantitative threshold of the parties or group involved, filings in cases of multiple transactions, applicable exemptions and sanctions so that changes in the market structure can be regulated without inhibiting M&A activities in Malaysia.

One thing to note is that while the M&A parties retain the option to notify their regulator and may technically proceed with the deal without the regulator’s decision, they bear the risk of being investigated post-M&A if the transaction raises any competition concerns.

M&A are likely to be investigated by MAVCOM if:

b) if the turnover thresholds are not met, the transaction has resulted or may be expected to result in substantially lessening of competition in any aviation services market.

As for MCMC, M&A are likely to be investigated if:

a) for proposed M&A, at least one of the parties to the M&A is a licensee in a dominant position;

b) for completed M&A, the merged or acquired entity is a licensee in a dominant position;

c) for horizontal proposed M&A, the M&A would result in the merged or acquired entity obtaining a dominant position with a market share of 40% or more post-M&A;

d) at least one of the parties to the M&A is subject to an ongoing investigation by the MCMC in respect of any conduct prohibited under the Communications and Multimedia Act 1998 (“CMA 1998”);

e) there is significant cross shareholding between the parties to the M&A of 40% or more; or

f) the M&A have the purpose of or have or may have the effect of substantially lessening competition in the market.

With the upcoming amendments to the CA 2010, merger notification in Malaysia will no longer be limited to the two sectors. It will be extended to all M&A in Malaysia apart from those regulated under the MAVA 2015, CMA 1998, Energy Commission Act 2001 and Petroleum Development Act 1974 and Petroleum Regulations 1974 (upstream operations). In the aviation services and communications and multimedia sectors, as a general principle, merger notification should be made if the M&A may result in substantial lessening of competition within their markets. Once the new merger control regime is enforced under the CA 2010, it would not be far-fetched to say that a similar principle would also be applicable to those under the CA 2010. Parties to the M&A are advised to seek professional help to be cognisant of the upcoming changes to the law and structure their deal and contractual provisions accordingly.