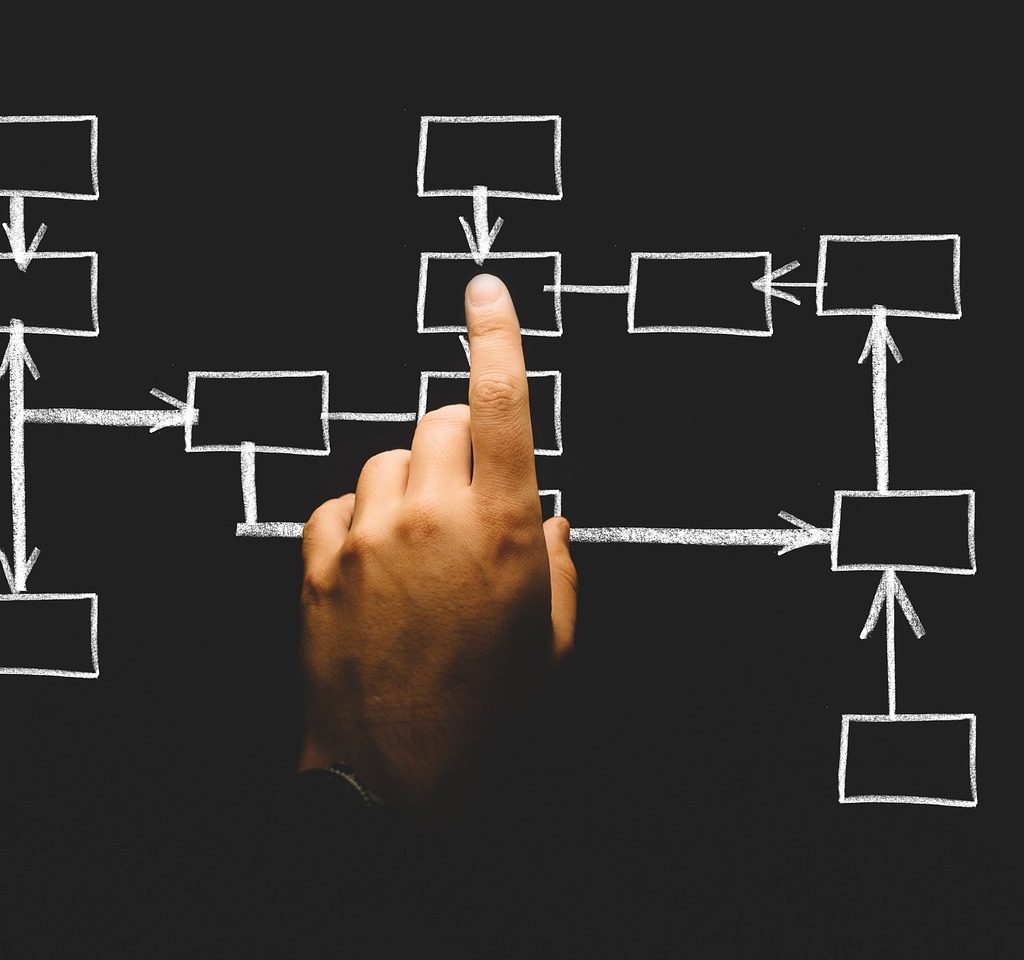 Liquidation or winding up[1] involves a situation in which a company ceases its operation and sells all its assets to settle outstanding debts. Liquidation has the primary objective to settle the company’s debts before its life span is terminated.

Functions of a Liquidator

A liquidator is a professional who handles the affairs of the company under liquidation.

Types of Winding Up

In law, there are two types of winding up: (1) voluntary winding up; and (2) compulsory winding up. Depending on the nature of solvency of the company, it is probable to take either route to close down the business. The type of winding up is dependent as to whether the company is solvent or not.

Under voluntary winding up, even though the company is solvent, its members can put the company under liquidation. The initiative is taken by the members themselves with the view to possibly change the business strategy or direction or the company is no longer relevant to its members.

In order to commence the process of MVWU, the majority of the directors have to make a written declaration of solvency stating the ability of the company to settle its debts within a period of 12 months after the commencement of the winding up process. After such declaration has been made, the company must then lodge the said declaration with the Registrar of Companies before the notice of general meeting is sent to the members informing the intention to wind up the company.

Liquidation is ‘compulsory’ if the court so orders. It is initiated by the presentation of a petition to the court by a party who is entitled to do so, based on one of the grounds set out in the CA 2016.

The court will only make a winding up order if 2 circumstances are satisfied: (1) the petitioner has the right to present the petition; and (2) the petition satisfies one of the grounds set out under section 465 of CA 2016, justifying a winding up.

Grounds for Compulsory Winding Up

Section 465 of CA 2016 lists down 12 circumstances under which a company may be wound up by the court. The circumstances mainly relate to the affairs and conduct of the company which may include where the company has no member or are unable to pay its debts.

The other condition is where the court is of the view that it is just and equitable to wind up the company. A compulsory winding up commences on the date of the winding up order.

Upon the court’s order for liquidation, all directors, officers, and employees of the company are effectively dismissed. The court order also amounts to a stay of any execution of a judgment against the company and of any legal proceeding in which it is either a plaintiff or a defendant. Any disposition of the property of the company made by the company after the presentation of the winding up petition shall be void, unless approved by the court.

Another pertinent issue in liquidation of a company to bear in mind is that of “undue preference” given to a creditor. It refers to a transfer of asset or payment of debt by a company to an unsecured creditor that results in that creditor being unfairly preferred in the hierarchy of distribution.

The CA 2016 introduced some drastic changes in the form of a mechanism to assist or rehabilitate companies that are under financial distress. This is meant to eventually decrease the number of companies from being liquidated.

The CA 2016 introduced 2 new options in this regard: (1) Corporate Voluntary Arrangement; and (2) Judicial Management.

The similarities of the 2 options are as follows:
– Both afford a moratorium effect to the distressed company (that stays legal proceedings).
– Both require a 75% creditor approval requirement to bind the restructuring proposal on the creditors.
– Both are embodied in the Companies (Corporate Rescue Mechanism) Rules 2018 (came into force on 1 March 2018).
– Both arrangements are not available to:

a) public company;
b) company which is a licensed institution or an operator of a designated payment system regulated under the law enforced by the Bank Negara Malaysia; and
c) a company which is subject to the Capital Markets and Services Act 2007.

• A procedure which allows a company to put up a proposal to its creditors for a voluntary arrangement.
• A nominee (either a lawyer, judicial manager or a liquidator) is appointed to manage and implement the voluntary arrangement proposal.
• A meeting must be called within 28 days to approve the said proposal.
• A secured creditor may appoint a receiver to deal with the charged property of the company.
• With such approval, the arrangement takes effect and binds all creditors.
• The independent insolvency practitioner would report to the court on the feasibility of the proposal.
• This arrangement is not available to a company which creates a charge over its property or any of its undertaking.

Features and Procedures of Judicial Management

a) If it is satisfied that the company is or will be unable to pay its debts; and
b) If it is of the view that the order is probable to accomplish one or more of the following objectives:

i) the survival of the company as a going concern;
ii) the approval of a compromise or voluntary arrangement; and
iii) a more valuable realisation of the company’s assets than on a winding up order.

• The vacation of office of the receiver or manager.
• Proceedings can only be commenced or continued with the consent of the judicial manager or the court.
• No steps can be taken to enforce any charge over security.
• Moratorium period of 180 days takes effect.
• This arrangement is not available to a company after the company has gone into liquidation.

The old Companies Act 1965 has been amended in order to keep up with the time for a better corporate law structure in Malaysia. The CA 2016 brings changes in revamping the corporate insolvency and rehabilitation framework in Malaysia. With the new provisions under CA 2016, companies will have more options in this area which may reduce the pressure for a company to be put under liquidation.

——————–
1 Writer’s note: In this article, the term ‘liquidation’ and ‘winding up’ are used interchangeably.