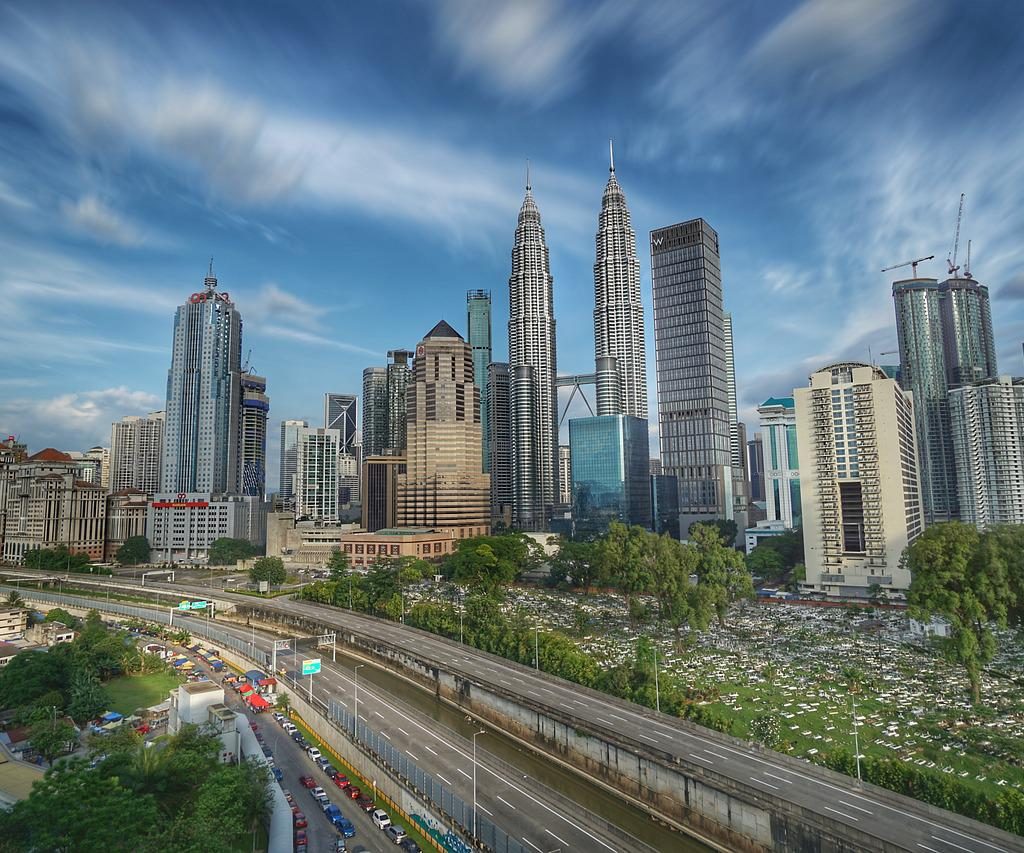 Legal Process on Transfer of Domicile Into and Out of Labuan

In as much as a person can migrate and move to another country, corporations in certain jurisdictions are similarly allowed to “migrate” to another jurisdiction which provides a mechanism for such a transfer. This is called transfer of domicile or re-domiciliation.

There are approximately 50 jurisdictions which allow for re-domiciliation of companies and for Malaysia, the offshore territory of Labuan provides for such a mechanism for companies to consider.

The decisions for re-domiciliation of foreign companies are generally to enjoy more favourable tax obligations, potentially less rigorous regulations or it could be to have easier access to markets of a particular jurisdiction. Another factor a company should consider is the process and the timeline involved for a re-domiciliation.

Most jurisdictions which allow for companies to transfer its domicile have generally similar processes and documents required to be completed. This article seeks to discuss the process required for the transferring of domicile into Labuan.

Approval at Original Jurisdiction Prior to Transfer of Domicile into Labuan

When a company has decided that a transfer of domicile to another jurisdiction would be to its advantage, there will need to be certain procedures to be completed in its original jurisdiction prior to the transfer process in the new jurisdiction.

Other procedures required to be completed are that the company has satisfied its statutory obligations in relation to its corporate filings and tax returns, the consent of its shareholders and creditors having been obtained and possibly providing notifications to any other third parties or stakeholders with whom the company has dealings with.

Certain jurisdictions even do provide for the company to comply with an advertising requirement, whereby the company will need to advertise using a particular media outlet which shall state that the company has begun the process of transferring its domicile to another jurisdiction. This is to ensure that sufficient notice is provided to possible stakeholders.

Application Process for Transfer of Domicile into Labuan

Prior to the formal application being made with the Labuan Financial Services Authority for the transfer of domicile, a company should first seek to make an application to reserve the name of the company in order to better secure its identity when it moves.

If the current name of the company is not available for reservation, the company will need to consider reserving another similar name. Once the name has been reserved, the reservation will remain valid for a period of 3 months.

The company should then apply for an approval in principle for the re-domiciliation into Labuan from the Labuan Financial Services Authority. Once approved, the company will have a 12 months period to apply for the registration to continue as a Labuan company.

Upon the company being able to fulfil the requirements under section 16 of the Labuan Companies Act 1990, the company may then apply directly for the registration to continue as a Labuan company.

The company will also need to appoint an agent, usually a Labuan trust company, and to authorise the agent to take all necessary actions and to execute documents on the company’s behalf for effecting the transfer of domicile.

The Labuan trust company appointed, which shall also act as the company secretary, will also prepare the necessary documents for the transfer of domicile application, similar to a newly incorporated Labuan company.

The documents to be prepared are including the Consent to Act as a Director, Return on Particulars and Changes of Directors and Secretaries and also a Statutory Declaration of Compliance.

Upon the complete application being made, and no further documents requested by the authorities, the approval process by the Labuan Financial Services Authority will take about 2 to 3 weeks.

Upon the application being approved, the Labuan Financial Services Authority will issue the Certificate of Registration of a Foreign Company as Being Continued in Labuan (Form 8).

The company shall within a reasonable time obtain a deregistration certificate from the original jurisdiction and will need to furnish a certified true copy of the same to the Labuan Financial Services Authority.

Application Process for Transfer of Domicile Out of Labuan

Labuan also has a mechanism for allowing companies wanting to transfer its domicile out of Labuan. Generally, the process is similar to any jurisdiction which allows re-domiciliation out of a jurisdiction.

Relevant resolutions will need to be passed by the shareholders of the company and the company shall ensure that there is a statement to the effect that the proposed transfer of domicile will unlikely be detrimental to any rights or interest of any of the company’s members, debenture holders or creditors.

The company intending to transfer its domicile out of Labuan will need to affect the transfer and be registered as being continued in the new jurisdiction, upon the approval being given by the Labuan Financial Services Authority.

Again, the company will need to furnish the certificate of registration, issued by the new jurisdiction, to the Labuan Financial Services Authority.

The actual approval process by the authorities may not take a long time, however the company intending to transfer its domicile will need to ensure that all the documents required to be submitted or the procedures required to be undertaken are meticulously detailed out to ensure a smooth transition.