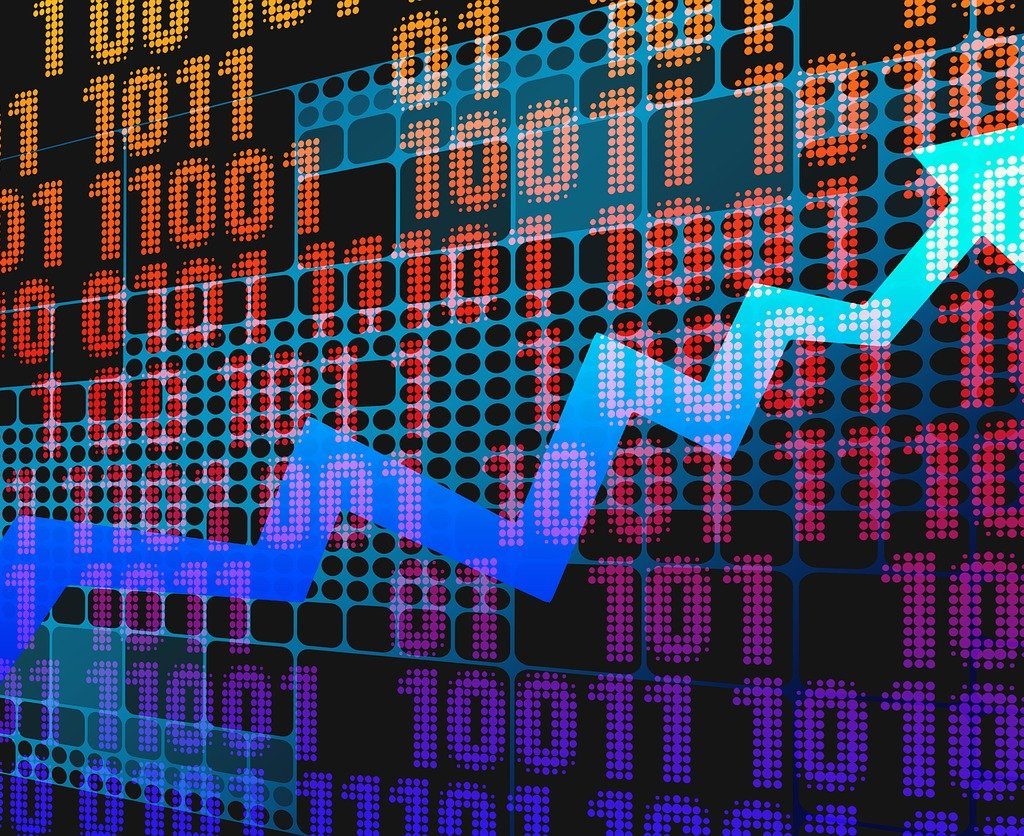 Legal Issues Relating to RCPS Issuance under the Companies Act 2016

A preference share, when issued, will form a part of the issued share capital of a company. In practice, a preference share confers upon the holder a preference or priority over a holder of ordinary shares, usually in respect of fixed dividends and return of capital upon a winding-up. However, it generally does not entitle the holder to the right to vote on a resolution or to any right to participate beyond a specified amount in any distribution whether by way of dividend, or on redemption, in a winding up, or otherwise.

A company’s power to issue preference shares is subject to the Companies Act 2016 (“2016 Act”) and shall also be in accordance with the company’s constitution. In this regard, any issuance by a company of redeemable convertible preference shares (“RCPS”) and rights attached thereto are subject to the requirements and restrictions of the 2016 Act, which the issuing company and its directors need to consider before the issuance. A subscriber of RCPS will also need to consider the legal considerations under the 2016 Act prior to subscribing to RCPS, so that both the issuer and the subscriber may benefit from the features of the RCPS.

A recent example of the issuance of RCPS is the issuance by Proton Holdings Berhad of redeemable convertible cumulative preference shares worth RM1.25 billion and RM250 million in 2016 and 2017 respectively to GOVCO Holdings Berhad, which is 99.99% owned by the Ministry of Finance (MOF), as part of its capital raising exercise.

Under the 2016 Act, a company having a share capital may issue preference shares if so authorised by its constitution1. This requirement indirectly means that a company that proposes to issue RCPS is required to have a constitution.

A company which does not have the enabling provisions in its constitution will also need to make the necessary amendments to allow the issuance of RCPS. A company is also restricted from converting any issued shares into preference shares unless so authorised by its constitution2.

In this regard, prior to the issuance of RCPS, an issuing company is required to have or amend its constitution to expressly set out the rights of the company to issue the RCPS and the rights of the holders of preference shares, which shall include repayment of capital, participation in surplus assets and profits, cumulative or noncumulative dividends, voting and priority of payment of capital and dividend in relation to other shares or other classes of preference shares3.

It is also noteworthy to highlight that where a company issues shares with different rights, it must also be provided in the company’s constitution that the company has different classes of shares and the rights of each class of shares5.

Subject to the 2016 Act and the company’s constitution, a company may issue preference shares which are liable or at the option of the company liable to be redeemed, in accordance with its constitution6.

The redemption of preference shares is however, not to be taken as a reduction of the share capital of the company7.

Notwithstanding the right of redemption, preference shares may only be redeemed if the shares are fully paid up and the redemption is made out of either:

(b) a fresh issue of shares; or

(c) the capital of the company8.

In Arah Cipta Sdn Bhd v. Piala Gagasan (M) Sdn Bhd & Anor9, the High Court held that notwithstanding the contractual obligations on the issuer to redeem the preference shares, it could only be redeemed through profits or out of proceeds of a fresh issue of shares as required under the previous Companies Act 1965 (“1965 Act”).

The court had referred to the Australian Federal Court case of Commissioner of Taxation v. Coppleson10 where the learned judge held that the parties contracted on the basis of the law and part of that law is section 61(3) of the Act, as such, the parties cannot be presumed to have assumed obligations which it is unlawful for one of the parties to fulfil. Where redemption is made from the profits or the capital of the company, the company is required to transfer an amount equal to the amount of shares redeemed into the share capital of the company from its profits11.

The company is then required to lodge a copy of the solvency statement with the Registrar of Companies14. As the 2016 Act provides that redemption may be liable to be redeemed at the option of the company, or as specified in its constitution, a company is to consider the appropriate circumstances of the redemption (e.g. fixed period, occurrence of a specific event, etc.), taking into account the company’s ability to redeem the RCPS when so liable to be redeemed.

In contrast, a non-cumulative right provides no accumulation of dividends from previous years when dividends are unpaid.

As RCPS is a preference share, the 2016 Act does not provide a RCPS holder with the following voting rights:

However, a RCPS holder has the right to vote on a variation of his class rights17.

It is noteworthy that the 2016 Act has omitted a similar provision to allow preference shareholders the right to attend and vote at a general meeting upon the occurrence of the above events. In this regard, due to its exclusion under the 2016 Act, a RCPS holder will no longer enjoy this statutory right as was afforded under the 1965 Act.

However, a company may consider including such voting rights expressly in its constitution to the effect that the company shall have the rights to attend and vote at general meeting in the event of the above-mentioned circumstances having occurred and is occurring. Alternatively, a subscriber of RCPS may consider providing the rights to attend general meetings as an observer.

The issuance of RCPS is subject to the requirements of the 2016 Act as well as the constitution of the issuing company. As such, a company intending to issue or to subscribe RCPS will need to consider the features of the RCPS and the legal considerations to be negotiated and spelled out to govern such issuance and subscription, so that both parties may be protected and enjoy the features and benefits of the RCPS.