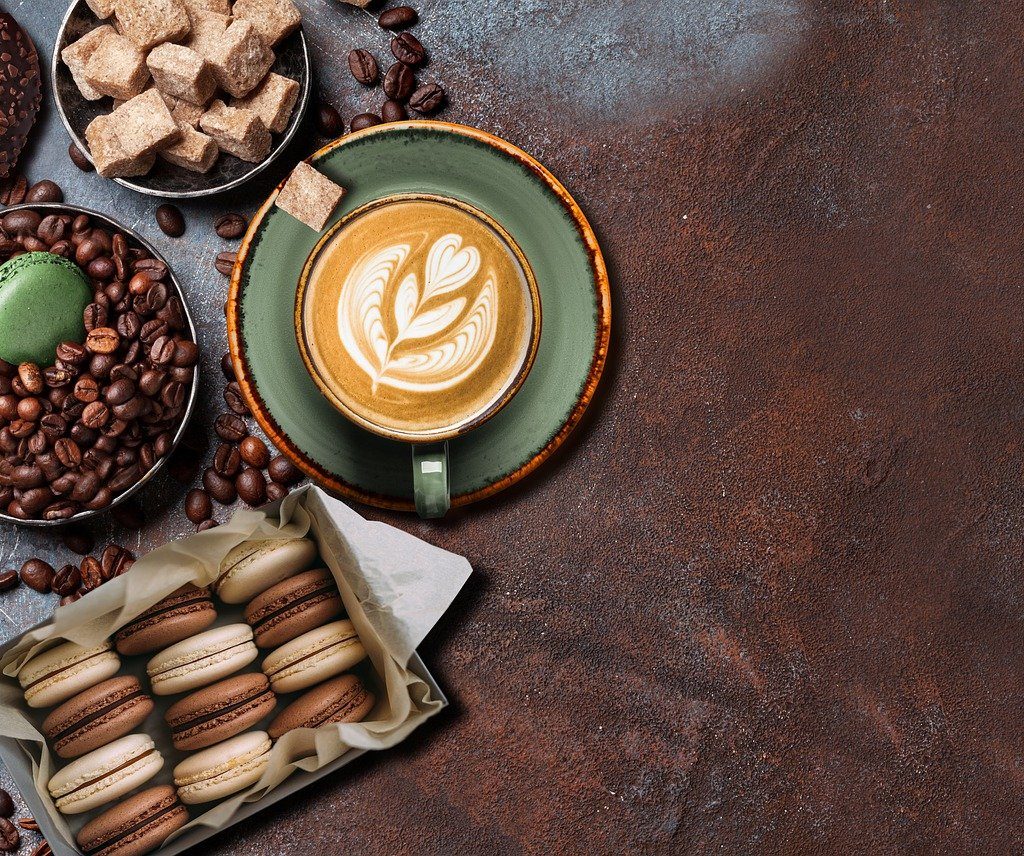 What is a Franchise?

Franchise is a business arrangement which allows for the reputation, (goodwill) innovation, technical know-how and expertise of the innovator (franchisor) to be combined with the energy, industry and investment of another party (franchisee) to conduct the business of providing and selling of goods and services.

The franchise business sector was first started in the 1930s with the introduction of the product distribution franchises such as the Singer Sewing Machines, petrol kiosk such as Shell and Esso and automobiles via the Wearne Brothers. The first fast food franchise that came into Malaysia was A&W in the 1960s, KFC in 1973 and McDonalds in 1982.

The growth of this particular sector was not given much attention and Malaysia was slow in progress as compared to the other countries. However in 1992, the then Prime Ministers of Malaysia, Dr. Mahathir Mohamad saw the importance of the franchise industry as a vehicle for entrepreneurial development for the Bumiputera community and decided to give special attention to develop franchise industry in Malaysia.

With the disclosure of National Franchise Development Master Plan (NFDMP) 2012- 2016, the Malaysian government hopes to have about 650 franchisors and 6,050 franchisees by the end of 2014. In addition, NFDMP reveals that the country seeks to reach a record high of 15,710 franchised operating outlets by the end of 2014. In 2013, 43 new franchisors were registered in different sectors. The relevant regulatory body in the franchise industry in Malaysia has introduced some incentives to encourage more franchises to be set up across the country.

This has positively impacted the franchises approval under the existing legal framework and up to date this industry is blooming among the entrepreneurs as a strategy to expand their business, increase production capability and generate more income.

The Existing Legal Framework for Franchise Business in Malaysia

The extensive definition of franchise has been revised by Section 3 of the Franchise (Amendment) Act 2012 which defines franchise as follows:

“a contract or an agreement, either expressed or implied, whether oral or written, between two or more persons by which –

d) in return for the grant of rights, the franchisee may be required to pay a fee or other form of consideration.”

“An offer to buy or sell a franchise is made:

In Malaysia, Franchise Development Division headed by the Registrar of Franchises (“Registrar”) under the Ministry of Domestic Trade, Co-Operatives and Consumerism shall have the power to regulate and enforce franchising laws and regulation and such power is provided under the Franchise Act 1998.

1) Must the franchisor be registered with a professional or regulatory body before setting up a franchise system?

Franchisors need not to be registered with professional bodies, but they do need to register with the Registrar before commencing the franchise business.

Several types of compulsory registrations are provided for both franchisors and franchisees, and different rules and requirements apply to each.

2) Registration with the Registrar of Franchises

Failure on part of a body corporate local franchisor or master franchisee of a foreign franchisor to comply with this requirement is an offence punishable with a fine up to RM250,000, while non-body corporates face a lesser fine from RM150,000 and/or imprisonment for a term between one to three years.

Unless they can provide justification for not doing so, registration with the Registrar requires local franchisors and master franchisees of foreign franchisors to provide with three (3) years of audited accounts and a prototype outlet.

Since May 2012, all applications for registration of a franchise by both franchisors and franchisees must be made online at https://myfex. kpdnkk.gov.my/, which is operated by the national Franchise Development Division.

3) Is there a code of ethics or other means of promoting ethical franchising in Malaysia?

Nevertheless, franchisees and franchisors are not required to or it is not mandatory upon them to apply for membership of MFA and they are allowed to carry out the business provided that all rules and regulation in relation thereto are fully observed.

Among the obligations specified under the code are as follows:

Section 25 of the Franchise Act 1998 imposes a mandatory minimum franchise duration of five (5) years with an option to renew for a further term and there is no maximum term imposed by the act. However, the typical term varies and depends on the industry.

Section 31 of the Franchise Act 1998 recognizes termination of a franchise agreement after giving the franchisee an opportunity to remedy the breach.

Common examples for breach which are usually considered reasonable are breach of confidentiality covenants, non-competition restrictions, false accounting and non-payment.

6) Can a franchise agreement be executed before the registration of the franchise in Malaysia?

In a recent High Court case, the Court decided that a licence agreement can qualify as a franchise agreement and a licensor cannot offer to sell or provide a franchise in Malaysia until his franchise is duly registered. This principle was further discussed in the case of Munafya Sdn Bhd v Profquaz Sdn Bhd whereby the Defendant operates an Islamic education system or syllabus for preschool children under the name of Children Islamic Center (CIC). CIC is a franchise registered with the Ministry of Domestic Trade, Cooperative and Consumerism (“MDTCC”) and also with the Ministry of Education (“MoE”) (collectively referred to as the “Ministries”).

Before the said registrations with the Ministries, the Defendant entered into a licence agreement granting the Plaintiff the right to operate the CIC. After the necessary preparation was done, the Plaintiff discovered that CIC was not registered with the Private Education Division of the MoE.

In allowing the Plaintiff’s claim, the High Court held, among others, that notwithstanding that the agreement is an essence of a licence agreement and the word “franchise” is not pleaded, the Malaysian Franchise Act 1998 shall be applicable. Under Section 6(1) of the said act, a franchisor shall register his franchise with the Franchise Registrar before he can make an offer to sell the franchise to any person.

In view of the Defendant’s failure to register its CIC franchise with the Ministries before the signing of the licence agreement, the Defendant cannot offer or give the CIC licence to the Plaintiff and therefore, the Plaintiff’s termination is not premature.

7) Will local courts recognize foreign law in a franchise agreement for a business operating in Malaysia?

The Franchise Act 1998 is wide where there is no particular prohibition against choosing a law other than Malaysian law to govern a franchise agreement. However, franchise businesses operating in Malaysia must be registered with the Registrar.