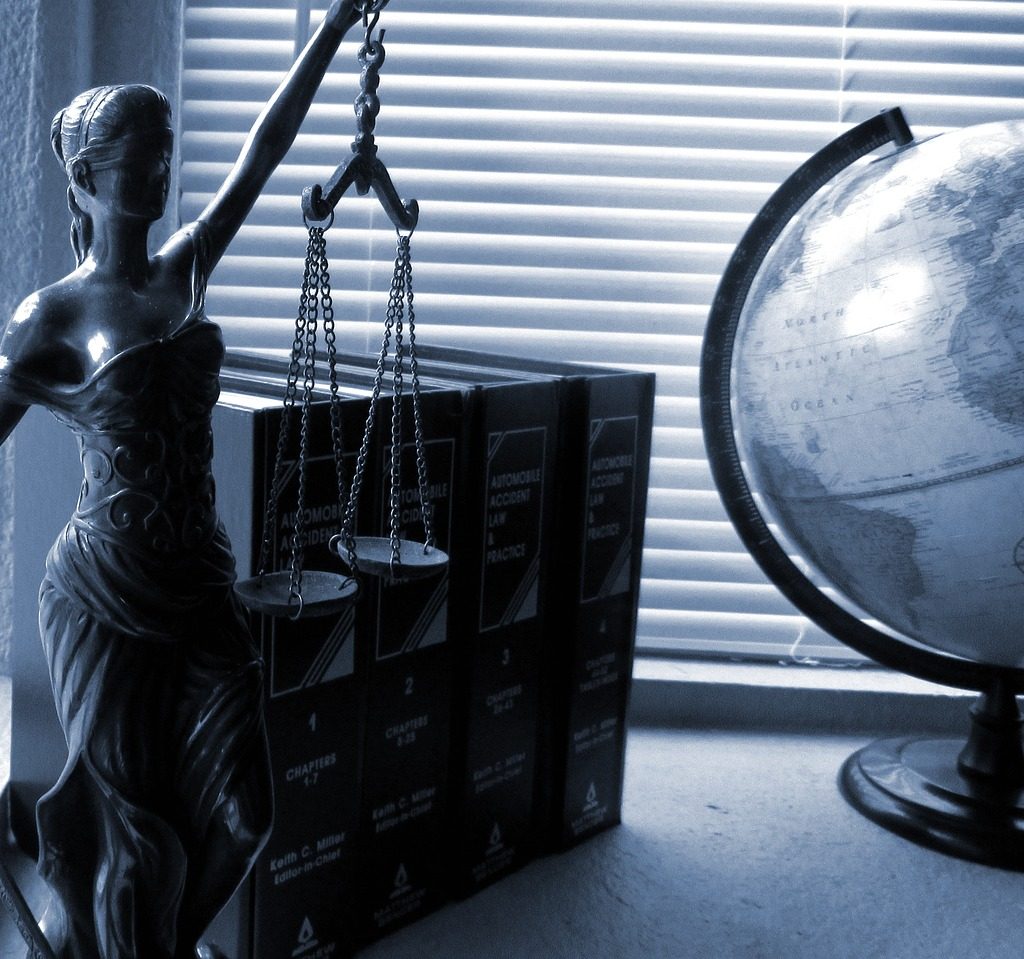 Legal Duties of Lawyers Towards Clients

In Malaysia, the rules that govern an advocate and solicitor are divided into two folds, first being the conventional rules that are in written form which includes but not limited to the Legal Profession Act 1976 (“the LPA”), Legal Profession (Practice and Etiquette) Rules 1978 (“the P&E Rules”), Solicitors’ Accounts Rules 1990 and Bar Council Rulings as well as the unconventional rules which are unwritten common standard of decency and fairness. These rules regulate the conduct and etiquette of an advocate and solicitor and a part of it encompasses the duty towards client. Failure to comply with the rules would potentially cause an advocate and solicitor to be liable for disciplinary proceedings1.

Conflict between duties towards client and to the Court

The answer to the above is that, when such a conflict arises, the advocate and solicitor has an overriding duty to the Court and have a greater duty as well as obligations to serve the interest of justice so as to maintain continued public confidence in the system of justice and democracy16.

An advocate and solicitor has double loyalty – to his client and to the law. He must do his utmost for one but never at the expense of the other. Hence, a client can expect an advocate and solicitor to put his interests ahead of all others for the purpose of advancing his rights, claims and objectives (for so long as the means are legal and permissible) while at the same time upholding the law.

* For clarity purposes, a lawyer will be referred to as an advocate and solicitor in this article as it is a fused profession in Malaysia unlike the existence of a separation of role between a barrister and a solicitor practising in the United Kingdom and countries alike.