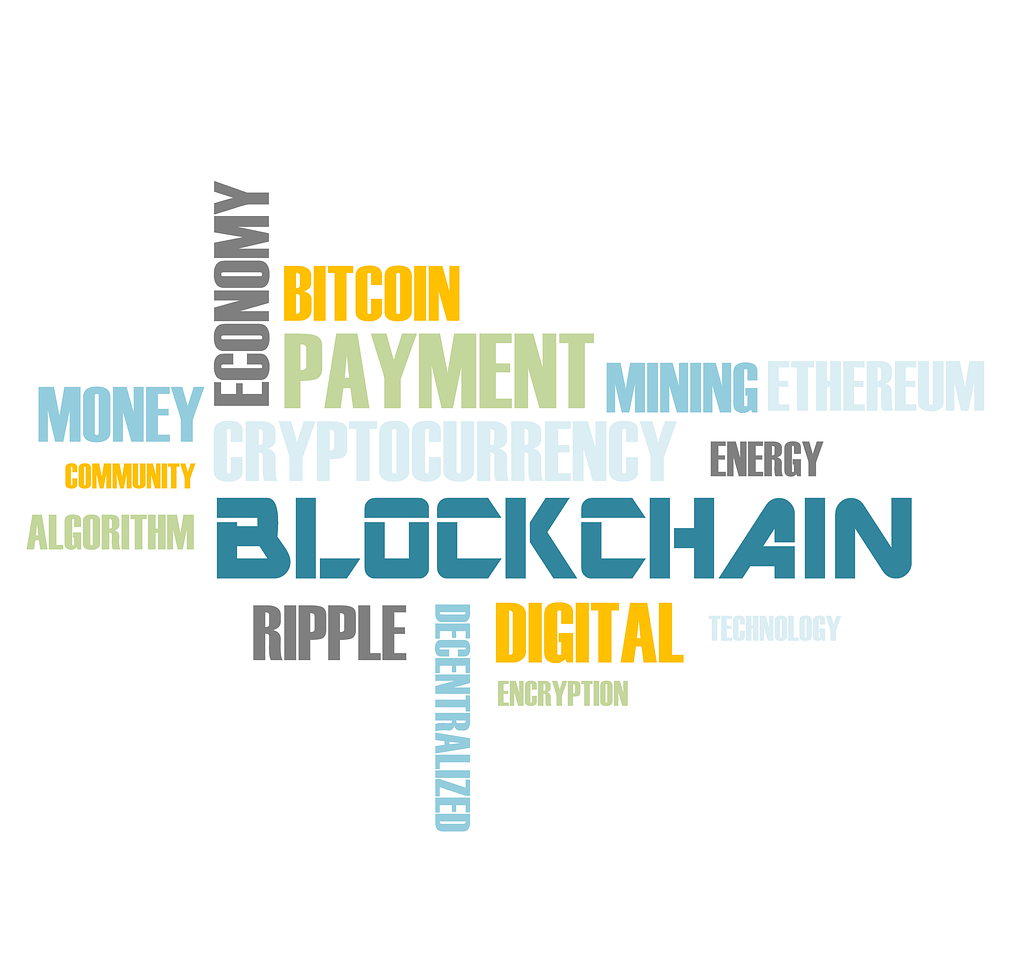 Methods for carrying out transactions has evolved throughout the centuries, from the bartering system where people exchange items of equal value with the item to be purchased with salt, coins made out of metals, paper money, to debit or credit cards.

But for the past decade or so, there emerged a new method of carrying out transaction where very few have understanding or awareness of it. You may have heard the term Bitcoin, Litecoin and Ethereum and wondering to yourself whether these are terms used in a sci-fi movie.

Generally, Bitcoin, Litecoin and Ethereum are some of the many examples of Cryptocurrency. Cryptocurrency is a type of digital cash, stored in a digital wallet that uses cryptography to secure an online transaction.

The main similarity of these cryptocurrency systems is the blockchain shared between network participants and the use of native tokens to enable the participants to run the network in the absence of a central authority. Blockchain is a type of a shared public ledger which enables a transaction to occur peer to peer, without any authorization by a third party such as the central bank. The integrity and chronological order of the blockchain are enforced with the cryptocurrencies.

How does it work?

Commercial transactions performed electronically via the internet rely heavily on financial institutions which will act as a third party to process payments made by a buyer before releasing the same to a seller.

Every time there is a new transaction using Cryptocurrency, these transactions will be submitted to a public digital ledger where it needs to be approved. These ledgers are owned by the users themselves but made public to others. Even so, the anonymity of the users are well preserved as only the details of the transaction and user’s username in the form of alphanumerics are displayed. Once the transaction is approved by the network, it will be displayed on the digital ledger.

There are 3 ways where a user may obtain a Cryptocurrency i.e. via mining, selling of goods and services, and by purchasing it via an exchange body or private sellers.

How mining works is that every time a new transaction is posted on the digital ledger, the network will reward other users who successfully solve mathematical problems in the form of Cryptocurrency.

It plays a crucial role in enforcing a chronological order in the blockchain, protecting the neutrality of the network and allowing different computers to agree on the state of the system.

So technically, the purpose of mining is for the other user to approve a certain transaction and to have it recorded. The sender of the said transaction will pay a fee to other user who assisted them on the same.

Just like shares, one can also invest in a cryptocurrency such as Bitcoin. It can be traded either between individuals or via an exchange. A good example of an investment is by way of an Initial Coin Offering (“ICO”).

Basically, ICO is an event in a project that uses cryptographic tokens where part of its token pool is exchanged for money to a community of developers and early adopters.

Like an Initial Public Offering, it is a quick and efficient fundraising method for start-ups to raise funds without having to go through the tedious process of obtaining approvals from regulators and adhering strictly to capital market laws or without sacrificing their independence and equity to a venture capitalist. In an ICO, the issuer will offer a digital currency at a discount to investors.

It has to be noted though that purchasing digital currency does not give an investor a say in the company (as a shareholder) and no dividend will be declared for the investors.

The only reprieve for these investors is the increase of the value of the digital currency after a certain period, making it a hot commodity for investors who are willing to take a risk to purchase the same.

The legal status of cryptocurrency differs from one jurisdiction to another. For example, Denmark –a country working towards becoming a cashless society – has started to move to encourage transactions using Cryptocurrency. The Financial Supervisory Authority of Denmark states that it will not regulate matters in relation to Bitcoin, and have legalized the setting up of a digital exchange.

Also worth noting is that the Japanese Parliament amended the Japanese Payment Systems Act and passed laws to recognize Cryptocurrencies as payment instrument similar to traditional currencies like yen and dollars. Other amendments to the said law includes requirement for registration of Cryptocurrency exchanges and mandatory compliance to anti-money laundering laws. In contrast, China had decided to ban ICOs, deeming it as an unapproved and illegal public financing. This is due to the fact that the government sees it as a threat. Interestingly, an Israel-based company in Liverpool launched a digital currency application called Colu, which aims to facilitate a stronger and more sustainable local economy and community.

In Malaysia, while it is not illegal, cryptocurrency remains to be unregulated. Back in January 2nd 2014, Bank Negara Malaysia has issued a statement “The Bitcoin is not recognised as legal tender in Malaysia. The Central Bank does not regulate the operations of Bitcoin. The public is therefore advised to be cautious of the risks associated with the usage of such digital currency.”

Further, the Securities Commission of Malaysia (the “SC”), whose main function is to protect investors, issued a media release in early September 2017 in relation to ICO where it cautioned investors to be mindful of the potential risks involved in ICO schemes which includes limited legal protection and recourse against scheme operators and high exposure to fraud, money laundering and terrorism financing.

A few days after the SC issued the statement, Bank Negara Malaysia’s governor issued a statement that it is working to issue a guideline on Cryptocurrencies on anti-money laundering and terrorism financing by the end of this year.

This will go hand in hand with the development of financial technology in Malaysia. Financial technology, or FinTech as it is commonly known, is starting to pick up in Malaysia in recent years where agencies like Bank Negara Malaysia, SC, Malaysia Digital Economy Corporation and participating banks have been providing support to technology startups.

With the efforts provided by various agencies to support financial technology, it will be interesting to see what the future has in store for Cryptocurrency in Malaysia.

Will Bank Negara Malaysia finally recognize Cryptocurrency as a virtual currency like Japan? Will Bursa Securities Malaysia Berhad and SC come up with relevant guidelines to regulate ICO’s? Only time will tell…