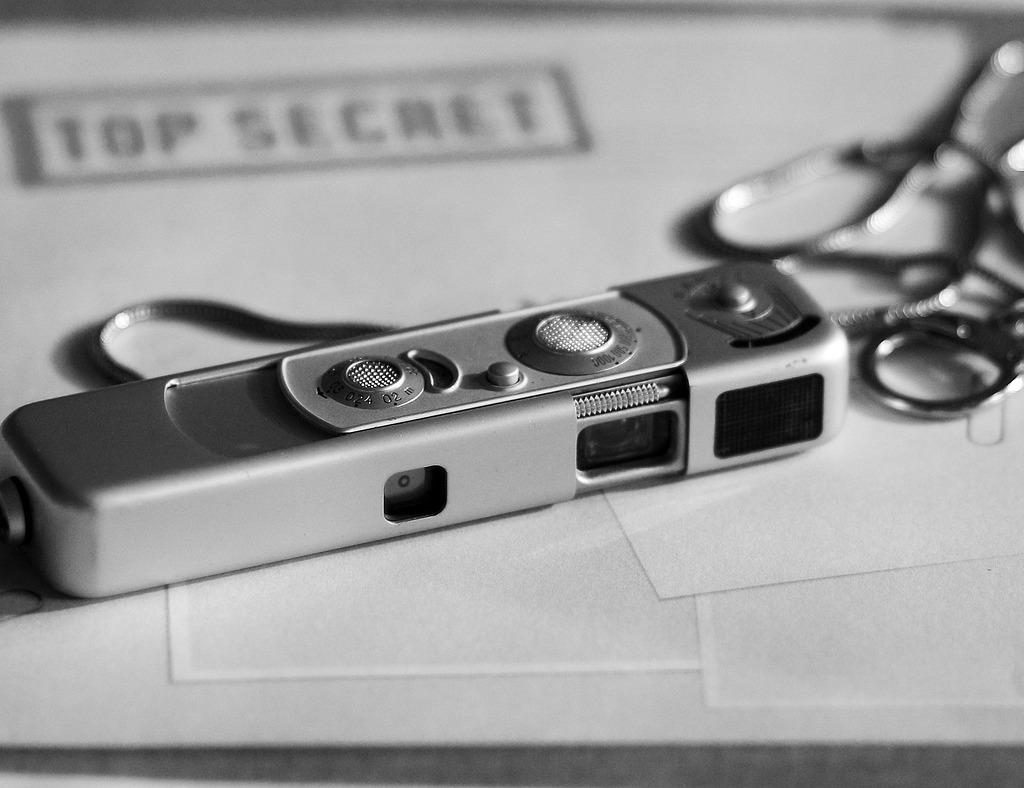 Law on Breach of Confidence and Recourse by Employers Against Employees

Breach of confidence is a common-law tort protecting trade secrets and private information conveyed in confidence and usually in the course of employment.

Commonly, the relationship between employers and employees gives rise to an automatic “duty of confidentiality”, encompassed in a more general “duty of fidelity”.

In other words, the employee must act in the employer’s best interest at all times, which include the protection of confidential information and trade secrets of the employer.

What is more, once an employee leaves employment, he or she is still obliged to keep confidential the confidential information and trade secrets which he/she was exposed to in the course of the employment.

However, obviously such protection does not include general skills and knowledge acquired by the employee during his/her employment.

CIRCUMSTANCES IN WHICH A BREACH OF CONFIDENCE ARISES

In line with the developments in English law which are followed by the courts in Malaysia, breach of confidence is generally actionable before the Malaysian Courts when the following three conditions are met:

As such, when an employee’s breach of confidence results in the information becoming publicly available, he/she is liable for the loss and damage suffered by the employer which arises from such disclosure.

The law of confidentiality in the context of a relationship between employer and employee has been set out clearly in the case of Faccenda Chicken v Fowler [1985] FSR 105 at p 114 which was later followed and applied in many Malaysian cases. The principles observed in this case are as follows:

Under Malaysian law, employers are entitled to bring a cause of action in court against their employee or ex-employee for breach of confidence in order to protect the employer’s right to preserve confidentiality over the confidential information and trade secrets.

The common remedies which employers could seek from Courts for employees’ breach of confidence or disclosure of information which is confidential in nature would be injunction and damages.

However, in order to obtain an injunction, employers must demonstrate irreparable injury and that damages are an inadequate remedy. In addition to the specific reliefs, the employer could also seek damages from court for any loss or damage which the employer suffered as a result of a breach of confidence by the employee.

In determining the quantum of damages, the Court will consider the following:

The burden of proof in claiming for breach of confidence lies with the employer.

As such, the employer must prove that the employee gained gross profits from the misuse/disclosure of the confidential information.

On the part of the employee, he/she has the obligation to adduce evidence to rebut the allegation made by the employer and the employee must demonstrate that the information is not confidential in nature.

In relation to the above, it should be noted that even when the disclosure has not occurred yet but it is only anticipated, if evidences show that there are both likelihood of undue disclosure and danger of damages to the employer, the Court may grant an interlocutory injunction to prevent such use or disclosure and, in certain circumstances, award damages in lieu of an injunction.

In view of the above, it should be noted that the relationship between employer and employee is a relationship of trust and confidence.

As such, an employee has the obligation to act in the employer’s best interest, which includes protecting the confidential information and trade secrets of his/her employer.