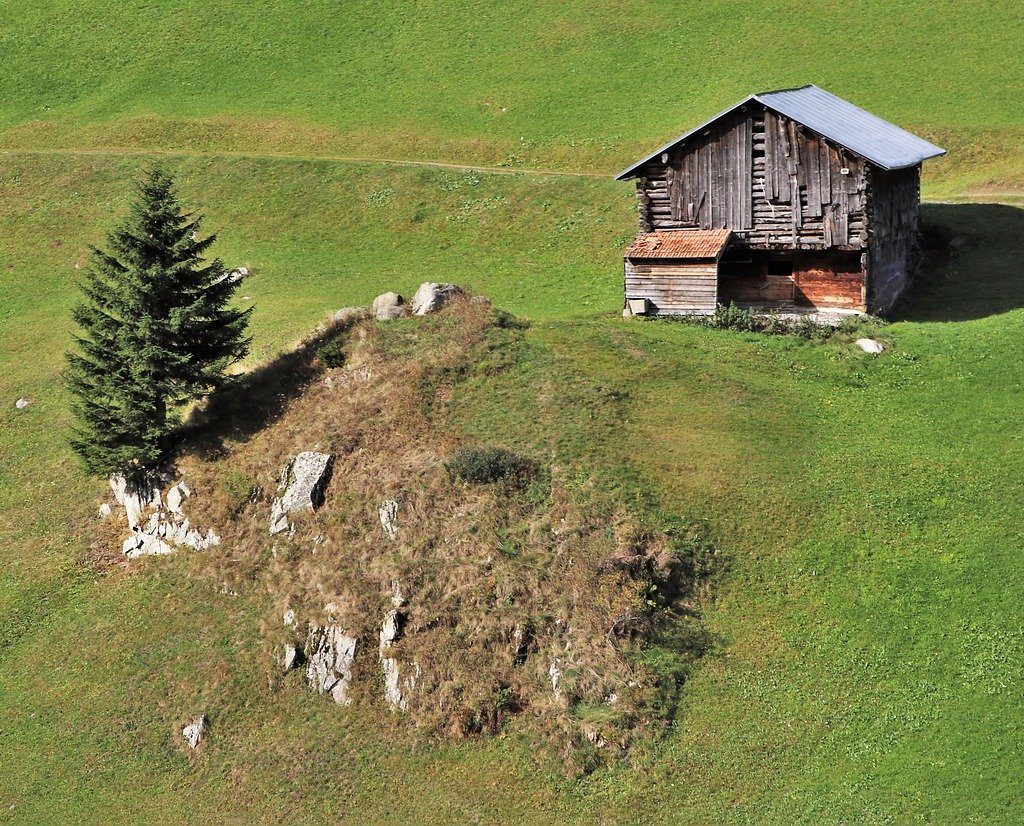 Land Acquisition in Malaysia – Some Tips for Landowners

If ever your real estate / land in Malaysia or any part of it is compulsorily acquired by the government, then this Article is for you.

How the State Activates the Intended Acquisition

Article 13 of the Federal Constitution provides that no one can be deprived of their property except in accordance with law and that no person shall be deprived of his property without adequate compensation. The law dealing with compulsory acquisition of land in Malaysia is the Land Acquisition Act, 1960 (“LAA”). In Malaysia, all matters concerning land fall under the governance and jurisdiction of the State in which the land is situated.

Under the Act, only the State Authority has the power to compulsorily acquire land, and the acquisition must be for a public purpose. Thus, even if the land sought to be acquired is needed by say, a public utility company or a highway concessionaire etc. they would not be able commence the process or acquire it themselves but are instead compelled to apply to the State to acquire it on its behalf, thereby ensuring some measure of control by the State. When the proposed acquisition is approved by the State, the State Authority will cause a declaration of the proposed acquisition to be published in the State Gazette. The date of publication in the Gazette is important for determining compensation, as the market value of the land is to be assessed as at that date.

Objecting to the Acquisition

The LAA does not itself contain any provisions for objecting to the acquisition; the general scheme of the LAA is that the landowner will only be entitled to monetary compensation for his loss. However, if a landowner is able to prove that the acquisition is say, not for a public purpose and/or is lacking in good faith, then he may apply to court to challenge the acquisition. But because he bears the burden of proving this, it can be very difficult.

Types of Compensation that may be Claimed

Or, if the acquired portion divides the remainder of his land portion into two parts, then he may be able to claim compensation for severance. The compensation for injurious affection or severance is usually the diminution in value of the remainder of his land caused by the acquisition. Further, if the acquisition compels the landowner to change his place of residence or place of business, reasonable expenses incidental thereto may be claimed.

Under the LAA, the Land Administrator must conduct an enquiry to assess the compensation payable. He will schedule a date for the enquiry and issue notice of it to the landowner, the occupier (if not the landowner), any person having any registered interest in the land (e.g. a charger or lessee) and any person whom he knows or has reason to be interested therein. Landowners are strongly advised to appoint a registered valuer to advise them on the compensation they should claim. At the enquiry, the Land Administrator will invariably be provided with a valuation report prepared by the State’s Jabatan Penilaian & Pengurusan Harta (“JPPH”) and, in the absence of any other valuation report, he will usually adopt the recommendations in the JPPH Valuation Report, The concern is that the JPPH Valuation Report may not necessarily capture all claims a landowner should make.

You can be legally represented at the enquiry, and your valuer should also be present. Thus, in appointing your valuer, you may also with to negotiate and agree on his fee not just for preparing his report but also for his rebuttal reports and attendance at the enquiry and at any Court hearings.

The Award of Compensation and Objecting to it

After conducting the enquiry, the Land Administrator is required to make his award of compensation (“Award”). Usually he will pronounce it at the end of the enquiry itself and follow that up with a written Award. Alternatively, he may just issue a written Award. Either way, a landowner should follow up frequently with the Land Administrator for the written Award. This frequently follow-up is crucial because the time given to a landowner to object to the Award is only 6 weeks. My advice is to make sure you receive the written Award within 2-3 weeks of the enquiry. To lodge an objection you must use the specimen Borang N, and you are required to state fully the grounds of objection to the Award. (At the hearing you will need to get the Court’s permission to raise any other grounds of objection.

Getting such leave is not easy because you will also have to satisfactorily explain why you did not raise it in the Borang N.) If the grounds of objection are too numerous or lengthy, then I would recommend attaching a Lampiran (Attachment) to the Borang N and state in the relevant column in the Borang N that the objections “adalah sepertimana diperihalkan dalam Lampiran.” You will also be required to deposit a sum with the Land Administrator (to offset costs in the event your objection is eventually dismissed). That deposit is presently RM3,000.00. Again, you can lodge the Borang N objection and the deposit through your Solicitors.

The Court Registrar will customarily fix Case Managements to issue directions for preparing the case for hearing. These directions usually include requiring parties to file their Valuation Reports, their Rebuttal Reports (i.e. your Valuer’s rebuttal to the JPPH Valuation Report), and written submissions. At the hearing the High Court Judge will preside over the case assisted by two independent valuers (one in government service and the other from private practice) known as “Assessors”. Your valuer should be present at the hearing. A landowner objecting to the award bears the burden of establishing that the Award is inadequate. After hearing the parties, the Judge will make his decision which is to either maintaining the Award (where a landowner has failed to prove it is inadequate) or increase it. The Solicitors will draw up the Court Order and follow up with the Land Administrator for payment.

The decision of the High Court is final and there is no further right of appeal.