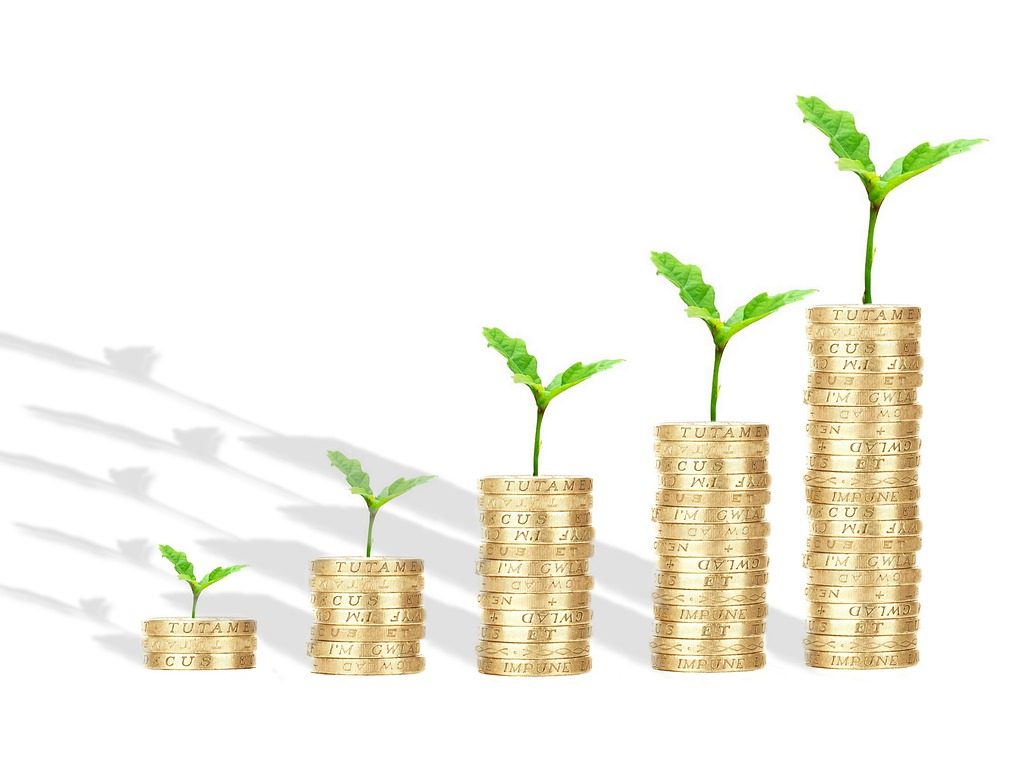 Introduction to the Interest Scheme Act 2016

The Interest Scheme Act 2016 (“Act”), which was introduced alongside the new Companies Act 2016, came into force on 31 January 2017. The Act is originally under Division 5 of the former Companies Act 1965.

One of the significant schemes that prompted the new Act was the Country Heights Grower Scheme that was established in 2007. Just 5 years into its initially planned 23-year life span, the scheme was terminated by the company due to its inability to live up to the promised returns of 8% per annum for the first 3 years, and crude palm oil (CPO) prices and fresh fruit bunch tonnage based returns to investors for the next 20 years. This issue raised much debate on whether interest schemes were sufficiently regulated, prompting a review of the existing law.

According to Datuk Zahrah Abd Wahab Fenner, CEO of the Companies Commission of Malaysia (“CCM”) CEO, the new Act is more robust and better equipped to handle the complex and intricate investment products that qualify as interest.

Datuk Zahrah further disclosed that there are about 204 interest schemes registered with SSM, including golf clubs, memorial parks, properties and agricultural activities, all of which are under the ‘Bhd’ status with total funding of RM20.6 billion.

As such, the introduction of the Interest Scheme Act is imperative and anticipated due to the growing number of investment scheme companies registered with CCM and the development of various schemes offered by the said companies to the public at large.

The Act contains 92 sections – an impressive expansion compared to the former Companies Act 1965, which only comprised of 14 sections. The Act addresses the issue of the former legislation, which did not explicitly mention the rights and powers of the Registrar to monitor and manage the scheme in order to protect the investors’ interest.

The apparent gaps in the previous statute coupled with the public’s lack of awareness on interest schemes led to investments in illegal and bogus schemes. Intrinsically, the SSM had to push for a separate and more detailed regulatory framework for the interest scheme sector.

The Act allows small and medium enterprises (“SMEs”) or private limited company to raise funds by pooling investors’ money to start or expand their businesses under interest scheme.

The new Act introduced 3 classifications of schemes – time-sharing, recreational membership, and investment, or a combination thereof. Generally, they have a lock-in period of three to five years. The provisions contained in the Act provide for stronger protection of investors and will also provide for the SSM (also referred to as the Registrar) to have wider regulatory powers.

Furthermore, a systematic approach is introduced under the Act via the classification of schemes comprising of Small Scheme for SMEs, Premium Scheme for public companies, and Foreign Schemes for foreign companies registered in Malaysia, as well as the conditions for registration that applies to those schemes.

Salient Provisions of the Act

Section 48 requires the management companies to ensure that separate trust account for funds of an interest scheme is maintained and controlled by trustees. These monitoring sections are augmentations to the former legislation in Part IV, Division 5 of the Companies Act 1965.

The Act also confers the Registrar discretionary powers to refuse any application for registration of a scheme if it is not satisfied with the particulars or other information furnished under Section 9 of the Act.

Further, Section 11 of the Act provides powers to the Registrar to suspend the certificate of authorisation of interest schemes companies if there was a breach of provision under the Interest Schemes Act or contravention of conditions imposed in relation to the approval of the registration.

Under Section 12 of the Act, the Registrar may revoke the certificate of authorisation schemes if it is found that: the management company has contravened any provisions of the Act or the Companies Act 2016; management company has failed to comply with any condition imposed by the registrar; it is desirable in the interest of the interest holders or potential interest holders to do so; or the scheme is used for unlawful purposes or for purposes prejudicial to public peace, welfare or good order or contrary to national security or interest.

There are also new provisions for enforcement mechanism provided under the Act. For instance, under Section 70 of the Act, the Courts may grant an injunction, upon an application made by the Registrar or the affected investors, should there be any conduct that contravenes the Act. Section 71 further provides a power for the Registrar to intervene in the management of a scheme if: the scheme is unable to meet its obligation when they become due; the operation, management, or administration of the scheme has not been conducted in accordance with the trust/ contractual documents; or the terms and conditions of the authorisation of a scheme imposed by the registrar have not been complied with. The Registrar may also, under Section 72 of the Act, terminate any unregistered schemes offered to or to be offered to the public.

Section 53(1) of Act also sets out the powers and duties of an auditor, including the duty to report to interest holders on the financial statements and accounting records. It imposes a duty to report to the Registrar if the auditor discovers any non-observance of the provisions of the interest Schemes Act of which he believes the matter would not have been dealt with by the management company under Section 53(7).

It also imposes duty on the auditor of a scheme to report to the management company of any irregularity or undesirable practice in the administration of the scheme or if any serious offence involving fraud or dishonesty has been committed by the officers of the management company. Such reports shall be submitted to the Registrar as required under Section 54(1).

With the new Act providing more comprehensive provisions to better regulate the corporate entities in offering and issuing interest schemes to the public, the government of Malaysia has taken a proactive step towards protecting the interests of investors.

With better regulatory control and investor protection mechanism supplied by the Act, it is hoped that the Act would give more confidence to and be more attractive for the investors.

This will eventually create more opportunities for SMEs, in particular, and investment scheme companies in general to raise funds and expand their businesses to the next level, ultimately contributing to the growth of Malaysia’s economy.