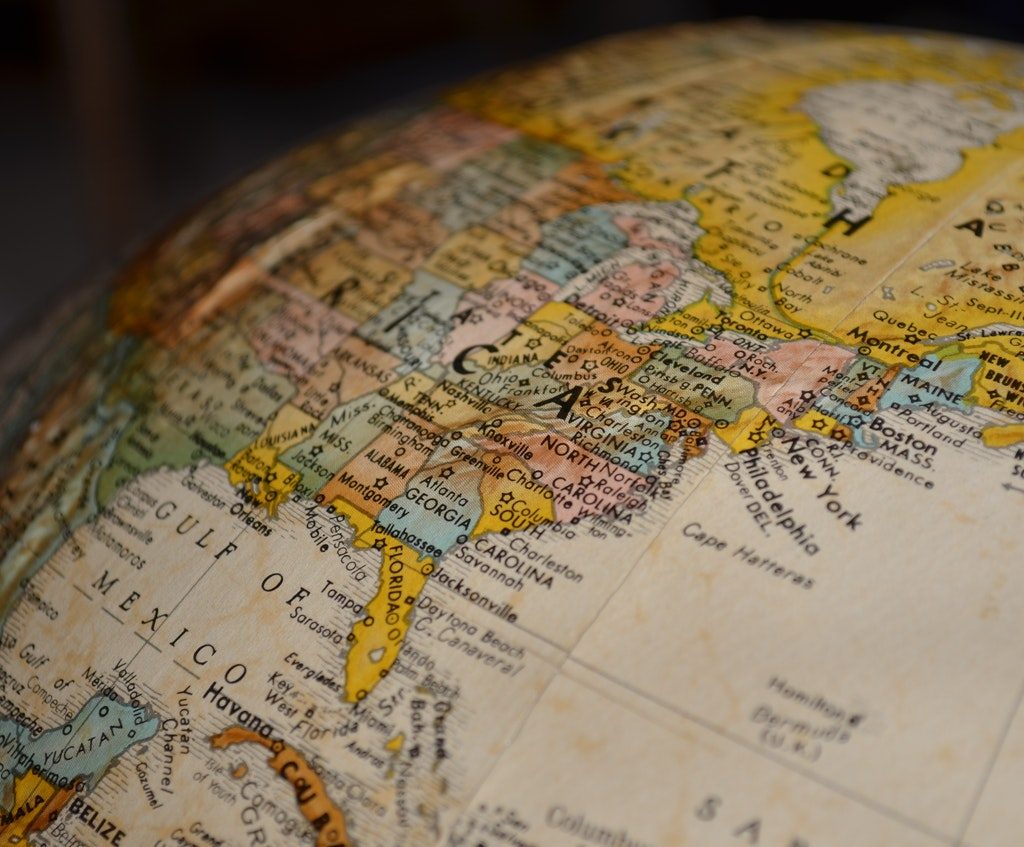 Arbitration is a consensual mode of Dispute Resolution where parties submit their dispute to a private arbiter, a privately appointed Arbitrator. Often, the Contract provides for submission of the dispute to a Panel of Arbitrators, usually a Panel of three, as per Section 12(2)(a) of the 2005 Act.

Prior to the 2005 Act, the earlier legislation in Malaysia governing arbitration are (Refer Table 1) :-

However, these two Acts were repealed and in 2005, replaced by the 2005 Act which, by looking at the long title of the Act, was intended to ‘reform the law relating to domestic arbitration, provided for international arbitration, the recognition and enforcement of awards and for related matters’.

The 2005 Act is also modelled on the UNCITRAL Model Law on International Commercial Arbitration 1985 and it applies to both domestic and international arbitrations[3].

What is International Arbitration?

International Arbitration is interpreted under Section 2 of the 2005 Act as an arbitration where one of the parties to the arbitration agreement has its place of business, the seat of arbitration is situated, or the subject matter of the dispute or a substantial portion of the commercial obligations or the parties lie, in a State outside Malaysia.

An international arbitration could arise where parties expressly agree that the arbitration relates to more than one State.

In international arbitration, the arbitral tribunal shall determine the dispute according to the laws agreed upon by the parties as applicable to the substance of the dispute, failing which the dispute shall be decided based on the law determined by the rules on the conflict of law based on Section 30(4) of the 2005 Act.

India has more than 35 Arbitration Centres[6] and China has several Centres in different cities[7]. SIAC has managed to attract parties outside of Singapore to arbitrate at SIAC including India, Malaysia, Hong Kong and Thailand[8].

The key advantages of institutional arbitration over ad hoc are[12]:

Parties choosing institutional arbitration must realize that they can nominate/ appoint Arbitrators who are not listed on the Institutions’ list of Arbitrators.

Whether an arbitration proceeding is considered to be an international or domestic arbitration has significant implications for the parties.

Unless the parties to a domestic arbitration expressly opt out in an arbitration agreement, the parties are subject to a more interventionist regime under Part III of the 2005 Act such as the court’s determination of a preliminary point of law or an extension of time to commence arbitration proceedings, upon the application by a party.

On the other hand, parties to an international arbitration will have to expressly agree to opt in if they intend for Part III of the 2005 Act to be applicable to their disputes[13].

The Federal Court in Tan Sri Dato’ Seri Vincent Tan Chee Yioun & Anor v Jan De Nul (Malaysia) Sdn Bhd & Anor Appeal[14] clarified that the only relevant consideration in determining the application of Part III of the 2005 Act is whether a foreign party, such as a party having its place of business outside of Malaysia, is a party to an arbitration agreement.

i. What law governs the arbitration?
ii. The substantive law?
iii. The procedural law?
iv. Is there a choice of law in the contract?
v. Are the procedural rules complete?

These questions involve issues of conflict of laws or private international law which the Arbitrator needs to guide and apply[15].

The principles under the civil and common law may appear similar but may involve critical nuances and differences. These nuances may be important to the conduct of the case and the Counsel needs to raise and guide in the Arbitration hearing and the Arbitral Tribunal needs to consider and apply.

Failure to apply the mandatory governing law may lead to allegations of arbitral misconduct. These issues are different to issues in litigation and thus, parties in Arbitration will do well to appoint Counsel versed in Arbitration and Arbitrators of experience.

The Future of International Arbitration following the Pandemic

The COVID-19 pandemic has affected the way we work. Due to the global travel bans and stay-at-home orders, physical hearings have become virtually impossible and international arbitration institutions has taken measures to conduct proceedings remotely and are offering parties the option to conduct hearings virtually.

The arbitral institutes initiated protocols for conducting hearings online[16]. Conduct of arbitration online posed challenges such as accommodating different time-zones of parties, adjusting to examination and cross-examination of witnesses’ online and associated risks.

Virtual hearing may be the new normal from hereon out, especially with the advance of seamless technology which may lead to users becoming more comfortable conducting arbitration proceedings electronically.