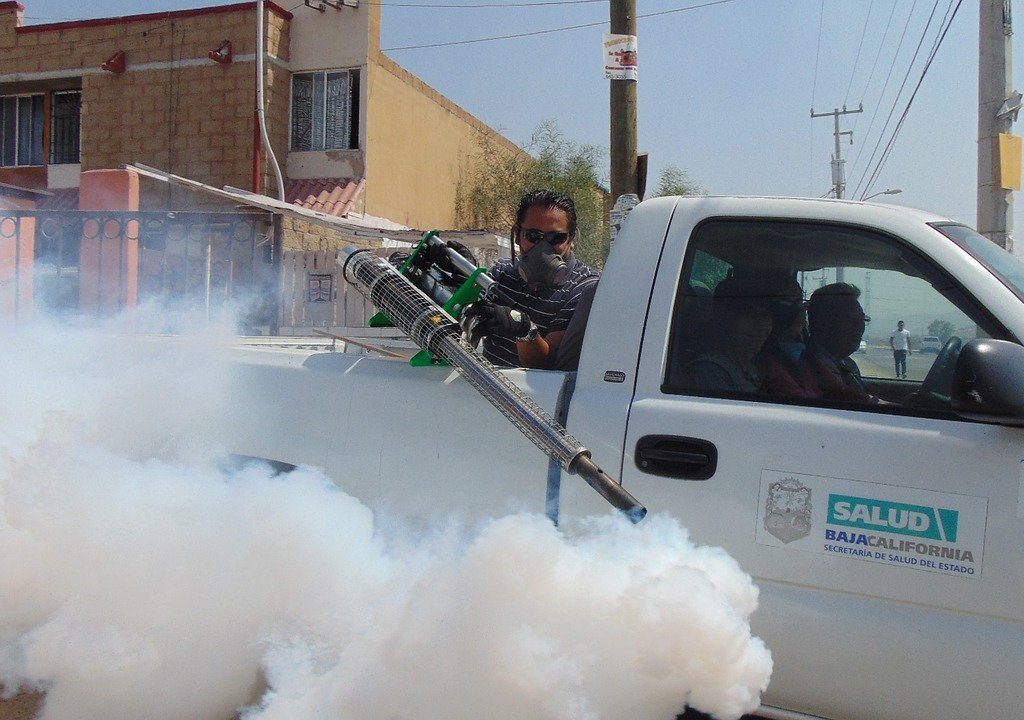 The Pesticides Act 1974 (Act 149) (“Act”) is the principal legislation regulating pesticides in Malaysia. The scope and subject matter of the Act is under the jurisdiction of the Malaysian Ministry of Agriculture and Agro-based Industry[1]. The Act regulates the labeling, registration, importation, manufacturing, advertising, sale and storage of pesticides as well as controls the presence of pesticide residues in food and the reporting and investigation of accidents and injuries caused by pesticides[2].

In addition to and concurrently with the Act, there are several other legislations which are of pertinence in relation to pesticides, which includes:

Coming back to the Act, in general, pesticides refer to any substance, preparation, mixture or material which contains an active ingredient having and/or giving pesticidal properties as listed in the First Schedule of the Act[3].

Section 3 of the Act establishes the Pesticides Board (“Board”) to implement the Act. The Board is also the registration authority in relation to pesticides. The Pesticides Board is comprised of members from relevant government agencies, among which includes[4]:

As per the composition of the Board above, the Pesticides Control Division (“Division”) of the Department of Agriculture is entrusted with the task of providing the secretariat to the Board for the implementation of the Act. In addition to managing the registration of pesticides, the Division is also responsible for controlling the use of pesticides and regulating the labeling and advertising of pesticides[5]. The Division is also responsible for carrying out post-registration activities involving enforcement after registration, as well as the detection of pesticide residues in crops and the environment[6]. In addition, the Division acts as a coordinating agency in matters related to pesticide domestically as well as at international level[7].

Section 7 of the Act requires that any person who is desirous of importing or manufacturing pesticide(s) is required to register such pesticide(s) with the Board in the prescribed manner. Such registration shall be for a period of five (5) years, and may be re-registered at the end of every such five-year period[8]. For the purpose of registration, pesticides are divided into two categories[9], namely:

It is worth noting that in respect of corporate bodies, only those registered under the Companies Act 1965 or Companies Act 2016 may submit an application to the Board for registration / re-registration of a pesticide[13]. This is especially pertinent in light of the fact that only the registration holder company has a right to import or manufacture such pesticide.

Pesticides registered by the Board including the names of companies registering the products are published in the Government Gazette on a monthly basis, and this information is available through the Department of Agriculture website[18].

The importer is also required to have an import permit, the application for which is done online via the Dagang- Net e-Permit system. The information required in an e-permit application includes the details of the consignee and consignor, the country/place of origin, the port of entry, source of supply, the estimated date of arrival, the product name, CAS. No of active ingredients, tariff code of active ingredient, the imported amount, the value of the imported amount, and the unit type of product[20].

The minimum time required for processing an application for an import permit application is 5 days[21].

The Agriculture Department verifies the application based on the following criteria, among others:

Under current procedures, any pesticide imported into Peninsular Malaysia and Labuan is required to go through inspection and approval by the Malaysian Quarantine and Inspection Services (MAQIS) at the point of entry[24]. For the states of Sabah and Sarawak, the same is handled by the respective state’s customs department together with the Pesticide Control Division of the Department of Agriculture.

Although not directly relevant to the importation process, it is worth noting that a licence is also required in respect of the sale and/or storage of such imported pesticide(s)[25].

Importation for educational or research purpose

An unregistered pesticide may only be imported in a limited quantity for educational or research purposes, or as a registration sample or in the form of an analytical standard, by means of an import permit as provided for under the Pesticides (Importation for Educational and Research Purposes) Rules 1981[26].