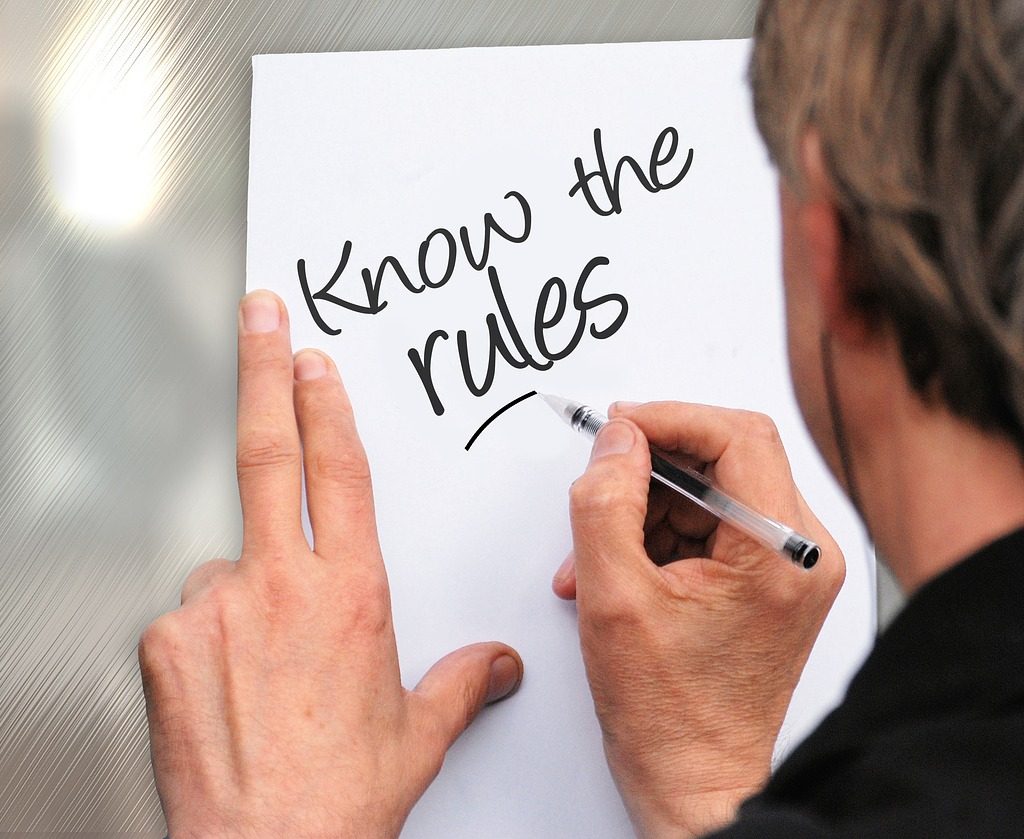 Malaysia has a few legislations which provides for forfeiture of ill-gotten assets. The underline principle is that crime should not benefit the culprit. This article reviews the relevant legislations relating to the forfeiture of ill-gotten assets. The first law which plays a significant role in this area is the Anti-Money Laundering, Anti-Terrorism Financing and Proceeds of Unlawful Activities Act 2001 (“the AMLA”).

AMLA, which came into force on 15th January 2002, to tackle the offences of money laundering and terrorism financing and its counter measures.[1] The principle purpose of AMLA is used to combat corruption using strict measures including freezing, confiscating, and forfeiting properties acquired by corrupt practices and abuse of power.

AMLA provides that money laundering covers an extensive activity or transaction involving the proceeds of an unlawful activity or instrumentalities of an offence. This includes the concealment of the true nature and origin of title or ownership of the illegal properties.[2]

In PP v. Victory Connection & Ors,[3] the High Court held that the burden on the prosecution was merely to prove on a balance of probabilities that the property was obtained by the accused as a result of or in connection with the offences of money laundering and terrorism financing under AMLA.

Forfeiture of Property upon Prosecution for an Offence

AMLA provides that where an offence of money laundering or terrorism financing has been proven against the accused, the court shall make an order to forfeit any property which is proven to fall under one of the following criteria:

(i) the subject-matter or evidence relating to the commission of such offence;
(ii) terrorist property;
(iii) the proceeds of an unlawful activity; or
(iv) the instrumentalities of an offence.[4]

Also, even if the offence of money laundering or terrorism financing is not proven, a court shall make an order to forfeit such property if the court is satisfied that the accused is not the true and lawful owner of the property and that no other person is entitled to the property as a purchaser in good faith for valuable consideration.

Forfeiture of Property Where There is No Prosecution

Before the expiration of twelve (12) months from the date of the seizure or freezing order, the Public Prosecutor may apply to the High Court for an order to forfeit the property which has been frozen or seized even where a person is not prosecuted or convicted for the offence of money laundering under AMLA. If there is no such application, such property shall be released to the person from whom it was seized.[5]

Requirement for Notification in the Gazette

Before making the order for forfeiture in circumstances where the person charged is not the true and lawful owner of the property and that no other person is entitled to the property as a purchaser in good faith for valuable consideration and where there is no prosecution, the court shall, on a balance of probabilities, determine whether such property falls under the above criteria. If yes, the forfeiture order or the judge to whom an application for order to forfeit is made, is required to cause a notice in the gazette to be published, calling upon third parties who claim to have any interest in the property to attend before the court on the date specified to show cause as to why the property should not be forfeited.[6]

Forfeited Property to be Vested in the Government of Malaysia

Any property which is forfeited shall vest in the Government except a right, interest or encumbrance which is held by a purchaser in good faith for valuable consideration and which is not otherwise null and void under any provision of the AMLA.[7]

In a Court of Appeal case of Azmi bin Osman v Public Prosecutor and another appeal[8], the accused was a Police Superintendent in Secret Societies, Gambling and Vice Division of Polis Diraja Malaysia.

He was convicted on four (4) charges of money-laundering. By affirming his conviction in the Sessions Court, the Court of Appeal held as follows:

“…He had been receiving proceeds from illegal gambling activity in exchange for him giving protection for them, from enforcement action against them by the police. With that as a backdrop, there existed grounds for the accused to reasonably believe that the monies he received and banked into his Maybank accounts were proceeds from unlawful activity. At the same time, these monies were also corrupt monies, being bribes given to him by the gambling operators.”

The evidence showed that the accused was knowingly concerned with the illegal proceeds from the unlawful activity.

On the other hand, the accused appealed against the issuance of the order to third party under Section 61 of the AMLA in relation to the seized properties. In this appeal, the Court of Appeal agreed with the learned Session Court Judge that the prosecution had proven on the balance of probability that the properties in question are proceeds of an unlawful activity which constitutes the subject matter of the offence.

Apart from the AMLA, forfeiture of properties as a form of punishment under the Malaysian law is also provided under the Penal Code.[9] To illustrate, in comparison to the AMLA, the offence is more commercial in nature. Under the Penal Code, the punishment for forfeiture is for the offence related to terrorism. An accused convicted of soliciting or giving support to terrorism could be punished with imprisonment for life or with fine.[10]

Further, the punishment for forfeiture also arises in the offence that is the related activities to the construction of any conveyance used in connection to terrorism.[12] Moreover, the offence of providing and collecting any property to commit terrorism[13] affiliated to the arrangement for retention or control of terrorist property are both punishable with properties related to all terrorist activities. In addition, offence of dealing with terrorist property also provides for the same punishment[14].

Under the Dangerous Drugs (Forfeiture of Property) Act 1988[15], forfeiture of property is clearly spelt out under sections 5 and 6. Under section 5, an accused convicted for offences under the First Schedule which include trafficking of dangerous drugs or possession of cannabis could be ordered to forfeit the impugned items. Also, if the court is satisfied that the offences relating to dangerous drugs have been committed, but there is no person has been convicted of the offence, under section 6, it is permissible for the court to order such forfeiture. Any property forfeited under this Act shall vest in the Government. [16]

Under the Malaysian Anti-Corruption Commission Act 2009[17], the court has the power to make an order for forfeiture of any property involved in the prosecution of offences of gratification.[18]

The Public Prosecutor may apply to a Sessions Court Judge for an order of forfeiture of related property seized in the event of no prosecution or conviction of any gratification offence within eighteen (18) months from the date of the seizure. In a recent case involving abuse of power and corrupt practice, the property bought below market price was forfeited to the government when the accused was convicted of the charges against him.

Crime Does Not Pay

Malaysian legislations provide extensive investigation powers as well as powers for law enforcement agencies and Public Prosecutor to freeze and seize ill-gotten properties which are involved or suspected to be involved in criminal activities. Besides that, it also empowers the court to make an order to forfeit properties that are derived from the proceeds of unlawful activities.