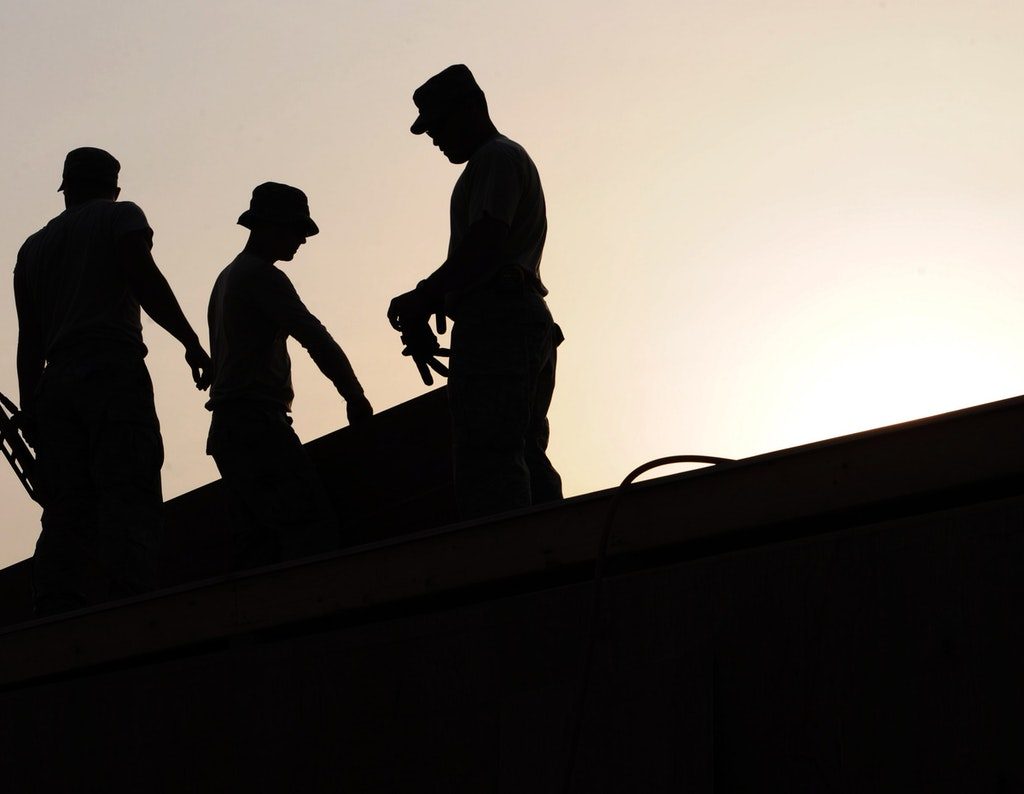 The International Labour Organization (“ILO”) Forced Labour Convention (No. 29) defines forced labour as “all work or service which is exacted from any person under the menace of any penalty and for which the said person has not offered himself voluntarily”. According to ILO, various indicators can be used to determine whether a situation constitutes forced labour e.g. restrictions on workers’ freedom of movement, withholding of wages or identity documents, physical or sexual violence, threats and intimidation or fraudulent debt from which workers cannot escape.1 This article will give a brief overview of the legislative and regulatory environment relating to forced labour in different countries, especially in the context of business operations and supply chains.

Section 307 of the Tariff Act of 1930 (19 U.S.C. § 1307) prohibits the importation of goods into the U.S that are made wholly or in part by forced labour, which includes convict labour, indentured labour, and forced or indentured child labour.2

In 2016, the Trade Facilitation and Trade Enforcement Act 2015 was enacted which repealed the “consumptive demand” clause in 19 U.S.C. § 1307.3 Prior to the amendment, the clause had allowed importation of certain forced labour-produced goods if the goods were not produced “in such quantities in the U.S as to meet the consumptive demands of the U.S.”4 Currently, all importing companies must conduct supply chain due diligence to prove to CBP that their products were not made using forced labour.5

CBP may receive allegations of forced labour from a variety of sources, including news reports and tips from either the public or trade community.6 CBP may also self-initiate an investigation into the use of forced labour in any given supply chain. Pursuant to 19 C.F.R. § 12.42(e), a WRO will be issued by CBP when it is reasonable to believe that the merchandise falls within the provision of 19 U.S.C. § 1307. In the event that a WRO is issued, importers will have 3 months to obtain release from WRO by providing a certificate of origin and a detailed statement demonstrating that the subject products were not produced using forced labour, e.g. a supply chain audit report.7 After getting sufficient information to determine if the merchandise is prohibited under the provision, the Commissioner will publish a formal finding to that effect in the Customs Bulletin and in the Federal Register.8

In 2010, the California Transparency in Supply Chains Act was enacted which requires companies to make certain disclosures and provide consumers with information regarding their efforts to eliminate slavery and human trafficking from their supply chains in order for consumers to make better and informed purchasing choices.9 This requirement only applies to a company which (a) identifies itself as a retail seller or manufacture in its tax returns (b) satisfies the legal requirements for “doing business” in California; and (c) has an annual worldwide gross receipts exceeding $100,000,000.10

The UK has its own national legislation in governing the issues of forced labour such as the Modern Slavery Act 2015 (“MSA”). The MSA defines the elements that constitute the offences of slavery, servitude, forced and compulsory labour, and human trafficking. Section 1(b) of the Act states that an offence is committed when “the person requires another person to perform forced or compulsory labour and the circumstances are such that the person knows or ought to know that the other person is being required to perform forced or compulsory labour”.

Section 54 of the MSA imposes a duty on commercial organisations to prepare a slavery and human trafficking statement for each financial year detailing the steps the organisation has taken to prevent slavery and human trafficking in any of its supply chains or any part of its own business. This duty applies to organisations, including those incorporated outside of the UK, with a turnover of £36 million which carry on business or part of it in the UK.11

The EU has implemented a few initiatives to tackle forced labour issues. For example12:

Mandatory due diligence is favoured by a number of businesses. For example, in Germany, 62 companies, including Nestle Germany, Tchibo and Ritter Sport, have signed the joint statement calling for legislation which requires companies to conduct human rights and environmental due diligence, hoping to pave the way for regulation at the European level.13 Furthermore, leading global brands such as Mars and Mondelez have also publicly called for EU-wide legislation.14 The Anti-Slavery International is also calling on the European Commission to introduce EU-wide human rights and environmental due diligence legislation.15 The legislation would require companies to identify the risk of forced and child labour in their supply chains, and proactively take action to prevent the risk, including by addressing the impact of their own business models.16

Malaysia ratified the ILO Convention 29 in 1957. Article 6 of the Federal Constitution prohibits all forms of slavery and forced labour except for compulsory service for national purposes. Further, the Anti-Trafficking in Persons and Anti-Smuggling of Migrants Act 2007 provides that any person who traffics in persons for the purpose of exploitation, commits an offence17. The meaning of “exploitation” in this context is defined under Section 2 of the Act to include forced labour. Section 374 of the Penal Code states that it is a criminal offence to unlawfully compel “any person to labour against the will of that person”.

There are also other relevant laws that help to safeguard employee’s welfare and safety as a way to combat forced labour. For example, the passport retention is prohibited under the Passports Act 1966, where only those with lawful authority such as an immigration officer, police officer or officer of customs can hold the passport issued in the name of another person. In addition, the Employment Act 1955 provides minimum protection to employees with regards to their working conditions, hours, wages, holidays, retrenchment benefits and others. The Occupational Health and Safety Act 1994 also provides for securing the safety, health and welfare of persons at work and to protect others from unsafe work practices. On the other hand, the Private Employment Agencies (Amendment) Act 2017 includes the consideration of past convictions/detention on trafficking in persons or forced labour for granting of licenses. The Government of Malaysia has shown commitment in eradicating forced labour by launching the National Action Plan on Anti-Trafficking in Persons (2016-2020).

However, Malaysia’s regulatory environment still has much room to grow in terms of providing comprehensive solutions to combat forced labour across various stages of their supply chains. EU’s initiatives and the proposed mandatory due diligence legislation may be a good start to tackle the problem at all levels. Forced labour is not only a nation’s concern but is also of international importance where cooperation from various countries are needed to tackle this concern. Additionally, adherence to human rights standards and a commitment to eradicating forced labour builds a stronger sustainable brand image and business reputation for companies.

4 Assent, “What is the U.S. Trade Facilitation & Trade Enforcement Act?”. Retrieved from: https://www.assentcompliance.com/assentu/resources/article/u-s-trade-facilitation-and-trade-enforcement-act/

9 State of California Department of Justice, “The California Transparency in Supply Chains Act”. Retrieved from: https://oag.ca.gov/SB657

12 A call for European Union legislation on mandatory human rights and environmental due diligence, to prevent forced and child labour in global supply chains (May 2020). Retrieved from: https://www.antislavery.org/wp-content/uploads/2020/05/ASI_SupplyChainReport_2020.pdf (page 6)