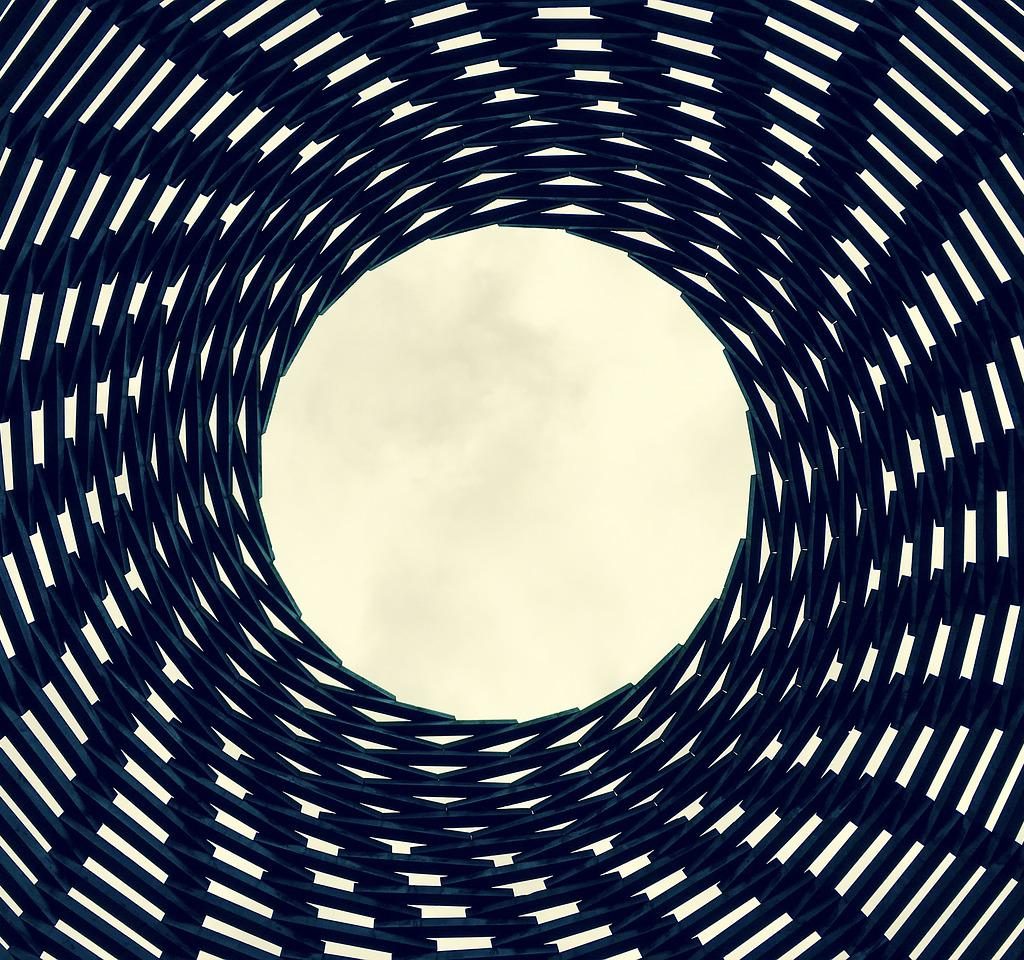 Labuan, a Federal Territory of Malaysia, is an offshore jurisdiction in the Asia-Pacific region, alongside Macau, Hong Kong and Singapore. Labuan offers companies and individuals another destination option when it comes to management of wealth with the introduction of the Labuan Foundations Act 2010 through the setting up of a Labuan foundation.

There is also a Shariah compliant foundation option for companies and individuals to take into consideration when setting up a Labuan foundation and these will need to be in compliance with the Shariah principles. An application for a Labuan Islamic Foundation is pursuant to the Labuan Islamic Financial Services and Securities Act 2010.

Why a Labuan Foundation

There are many reasons as to why a person might want to establish a foundation in Labuan. A Labuan foundation is a separate legal entity and is registered as a body corporate with the capacity of holding and managing assets in favour of a group of beneficiaries for any lawful purpose.

Properties which are held by a Labuan Foundation can be located within Malaysia or outside of Malaysia and such properties are for the sole purpose and objects as stated in the charter of the foundation.

Such purpose can be for the protection of properties from creditors’ claims and can be used as a vehicle for wealth management. Besides the above, the Labuan tax incentives under the Labuan Business Activity Tax Act 1990 allow for a more simplistic and straight forward tax approach which is also applicable to and beneficial for a Labuan foundation.

However, the Income Tax Act 1967 would still be applicable in the instance where income is derived from Malaysian property being held by a Labuan foundation.

In addition, a Labuan foundation involves reduced administrative obligations and lower set-up and maintenance costs. Virtual office services are often utilized in most offshore companies since this is believed to be more practical and cost-effective.

Requirements to Establish a Labuan Foundation

Establishing a foundation in Labuan is a fairly straight forward exercise which can be done expediently. The owner of the assets shall first need to identify the purpose that the foundation is required to be established. This is done in order to ascertain whether or not the foundation may be entitled to get the tax-exempt status.

On the other hand, a noncharitable foundation may be operated following the intentions of the founder but the council members shall be burdened with bigger personal liabilities towards their actions relating to the foundation.

Once the preliminary questions on the purpose and the structure of the Labuan foundation are meted out, the founder will need to engage the services of a registered Labuan trust company as the company secretary for the foundation, prior to proceeding with any application for registration of a Labuan foundation.

The appointed Labuan trust company will then arrange for the registration documents for the submission of the application, which includes the application form for registration of a Labuan foundation or a Labuan Islamic foundation, a declaration from the Labuan trust company as secretary the charter of the foundation, list of names of the officers or the council members and the statutory declaration of compliance by the company secretary, to be lodged in furtherance of the establishment of the foundation in accordance with the Labuan Foundation Act 2010.

Aside from the secretary of a Labuan foundation, the other key person involved in the management will be an officer, which can either be a natural person or a corporate entity.

There can be more than one officer appointed in the foundation and it can even be the founder or a beneficiary.

The charter of a Labuan foundation, which is similar to a constitution of a company, must also specify the following information as required under the Labuan Foundation Act 2010:

a) name of the foundation;

b) name and address of the founder or where the founder is a body corporate, the place where it is incorporated/ registered or principal office/ place of business;

c) purpose or object of the foundation;

d) identity of the beneficiary or the identification of a body by which the beneficiary is to be ascertained, or a statement that the Labuan foundation is to benefit the public at large;

e) duration of the foundation; and

f) name and address of the secretary of the foundation in Labuan.

In addition to the above, the charter can also layout further provisions such as reservation of rights of the founder, the addition or removal of beneficiaries, the appointment, removal, tenure of office and representative authority of officers and the power to revoke the charter by the founder and the consequent return of the properties to the founder.

With the introduction of the Labuan Foundation Act 2010, it has allowed companies or individuals an effective vehicle for wealth management, by having and putting in place a proper and effective structure and it provides for better advantages compared with that of a conventional foundation structure.