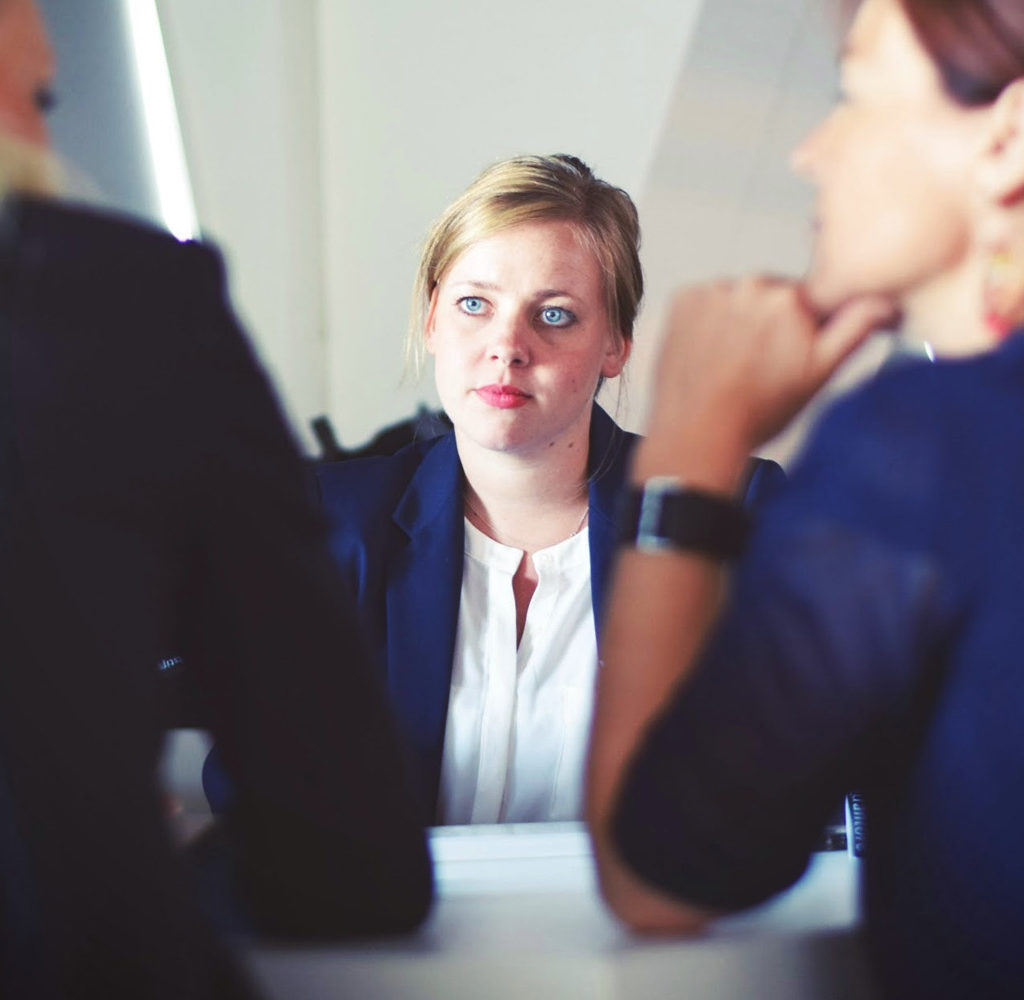 Employees’ Rights Upon Winding-up of Company

Article 5(1)1 of the Federal Constitution on Liberty of the Person provides as follows:

‘(1) No person shall be deprived of his life or personal liberty save in accordance with law.’

An extension of this right goes into establishing the principle of security of tenure in Malaysia, which ensures that an employee shall not be deprived of employment and the continuity of said employment for the sake of his livelihood. This becomes the reason why the common law principle of ‘termination simpliciter’ is not recognized in Malaysia, which means that employers are not allowed to terminate an employment pursuant to the termination clause only, ie. by giving due notice and without substantiating said termination with a just and legitimate reason2. This principle even extends to employees on probation, as exemplified in the Court of Appeal case of Khallias Abas v Pesaka Capital3.

Hence, the rights of an employer to terminate an employment contract in Malaysia are restricted. Where there is no just cause or legitimate reason to retrench and/or terminate employees, the Industrial Court may deem such termination as unlawful. Even in cases where termination of one or more employees is absolutely necessary, there are a number of qualifications and procedural requirements that have to be fulfilled by the employers before termination can taken place. In cases where companies have to be wound-up, mostly due to indebtedness and lack of funds, certain laws have been put in place to protect, or at the very least minimize the consequential effects the liquidation of a company will have towards its employees.

The courts acknowledge that situations which warrant the cessation of a business more often than not are beyond the control of employers.

Hence, the rules which apply to retrenchment or termination of employees in a redundancy or retrenchment case do not apply in cases of closure of businesses.

However, this does not mean that companies can choose to cease operations at their own whims and fancies, as there is a duty for the employers to prove that the closure of business is borne out of a genuine necessity, and not due to other motives or any malafide intention.

In principle, any termination of employment has to be substantiated by a valid and just excuse. If the Court finds that the employer has failed to prove as such, the Court may make any of the following awards to the employee

Prioritization of Employees’ Rights in the Liquidation of a Company

Section 4324 of the Companies Act 2016 provides for two ways in which a company may be wound-up, which are via voluntary winding-up or compulsory winding up.

Both situations entail similar consequences to the employees in terms of their rights and entitlement. Section 4525 on Priorities explicitly provides that the employees’ rights to claim for their wages should be prioritized above any and all claims made by secured and unsecured creditors alike.

‘(1) Subject to this Act, in a wind-ing up there shall be paid in priority to all other unsecured debts- […]

(b) secondly, all wages or salary, whether or not earned wholly or in part by way of commission, including any amount payable by way of allowance or reimbursement under any contract of employment or award or agreement regulating conditions of employment, of any employee not exceeding fifteen thousand ringgit or such other amount as may be prescribed whether for time or piecework in respect of services rendered by him to the company within a period of four months before the commence-ment of the winding up.’

As a matter of fact, Section 452 goes beyond employees’ wages and provides that any compensation and remuneration in respect of any written law and statutory rights ie. contributions under SOCSO should also be prioritized.

(d) fourthly, all remuneration payable to any employee in respect of vacation leave, or in the case of his death to any other person in his right, accrued in respect of any period before the commencement of the winding up;

(e) fifthly, all amounts due in respect of contributions payable during the twelve months next before the commencement of the winding up by the company as the employer of any person under any written law relating to employees social security contribution and superannuation or provident funds or under any scheme of superannuation or retirement benefit which is an approved scheme under the federal law relating to income tax; and’ It is worth to note that employees’ entitlement to the benefits provided in Section 452(c), (d) and (e) is an extension of an employee’s existing rights under a normal retrenchment and/or termination of an employment.

Employees or workers in Malaysia are divided into two types, namely:

EA employees are accorded retrenchment benefits under the Employment (Termination and Lay-Off Benefits) Regulations 1980 (“1980 Regulations”). The 1980 Regulations apply only in circumstances wherein the employees are terminat-ed for reasons other than retirement, misconduct and out of their own volition. Section 67 provides the amount which an employee is entitled to upon termination. Said amount corresponds directly with the period of employment of each employee.

‘6. Amount of termination or lay-off benefits payment (1) Subject to the provisions of these Regulations, the amount of termination or lay-off benefits payment to which an employee is entitled in any case shall not be less than— (a) ten days’ wages for every year of employment under a continuous contract of service with the employer if he has been employed by that employer for a period of less than two years; or

(b) fifteen days’ wages for every year of employment under a continuous contract of service with the employer if he has been employed by that employer for two years or more but less than five years; or

(c) twenty days’ wages for every year of employment under a continuous contract of service with the employer if he has been employed by that employer for five years or more, and pro-rata as respect an incomplete year, calculated to the nearest month.’

On the other hand, non-EA employees are not entitled to any retrenchment benefits under any statutory laws. How- ever, this does not mean they remain unprotected in cases of sudden termination, as the Industrial Court in discuss-ing cases of unlawful termination have relied heavily on the Code of Conduct for Industrial Harmony (“Code of Conduct”). It promotes security of employment by encouraging employers to, among others, provide retirement, retrenchment and sick pay schemes alongside existing statutory provisions.

Despite it not being a codified set of laws, its persuasive effect on Malaysian courts have in turn, persuaded employers to provide comprehensive termination benefits for their non-EA employees.

An example case would be the case of Pengkalen Holdings Bhd v James Lim Hee Meng8. In this case, the Industrial Court found that the former employee’s company was in breach of the Code of Conduct for failing to give a notice of termination and for failing to provide termination benefits to the employee.

The Industrial Court then proceed- ed to award the former employee accordingly. This shows that non-compliance with the Code of Conduct on the part of the employ-er will be made right by the Court, if brought to its attention.

Employees, being the backbone of a company are always placed in a vulnerable position. This is especially apparent in this current weather of global financial instability, in which redundancy and cessation of business are as widespread as it is alarming. More and more workers should be informed on their rights in cases of termination of employment, regardless of whether it is lawful or unlawful, to ensure that their rights are protected, and that they are cushioned from the most extreme consequences of their company’s unfavourable decisions.