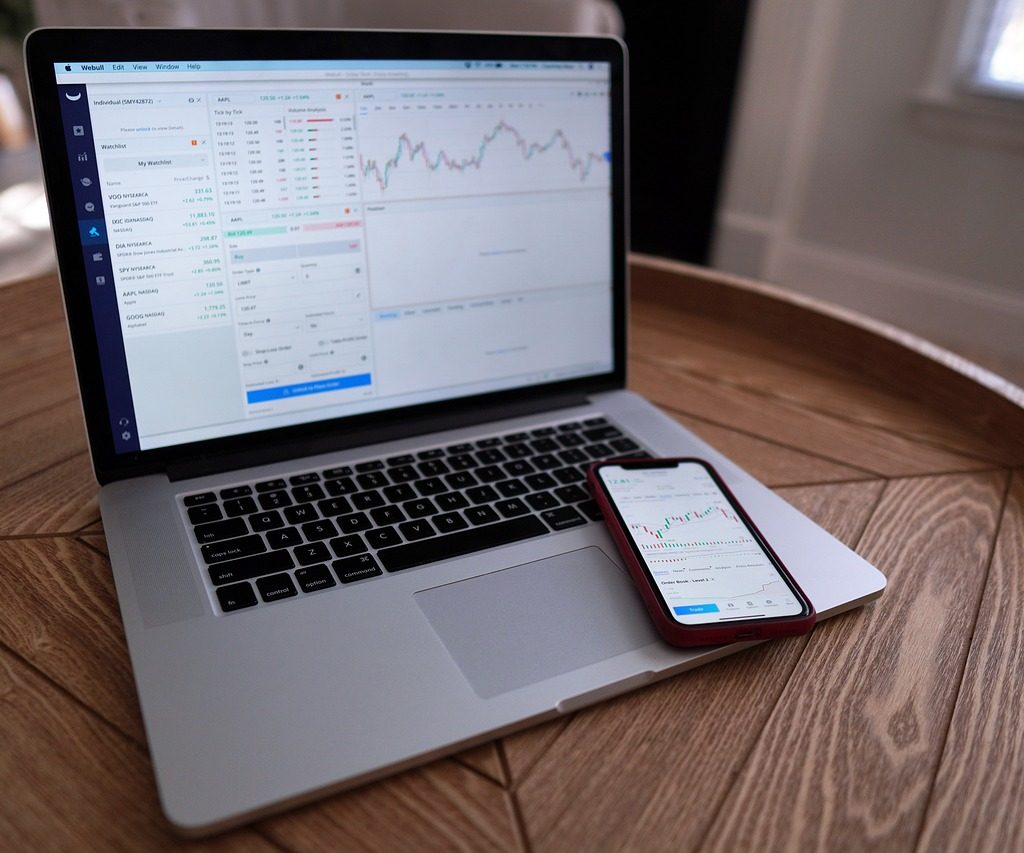 Duties of Directors for a Company under PN17

PN17 stands for Practice Note 17/2005 (“PN17”) and it is a practice note that is issued by Bursa Malaysia in relation to listed issuers that are in financial distress. Where a listed issuer triggers any one or more of the following criteria, it must comply with the provisions of PN171:

(b) receivers or managers, or judicial managers have been appointed over the asset of the listed issuer, its subsidiary or associated company which asset accounts for at least 50% of the total assets employed of the listed issuer on a consolidated basis;

(c) a winding up of a listed issuer’s subsidiary or associated company which accounts for at least 50% of the total assets employed of the listed issuer on a consolidated basis;

(d) the auditors have expressed an adverse or disclaimer opinion in the listed issuer’s latest audited financial statements;

As of 7 June 2022, there are 25 companies falling under PN17, including prominent companies such as AirAsia X Berhad and Serba Dinamik Holdings Berhad.2

DUTIES OF DIRECTORS OF PN17 COMPANY

What should the directors of a company do when the company is classified under PN17?

The first thing that directors of a company under PN17 have to do is to make several disclosures to Bursa Malaysia Securities Berhad (“Bursa”) on their PN17 status. The directors of the PN17 company must announce to Bursa:3

1. immediately (“First Announcement”) upon triggering the criteria of PN17 as stated above:

(i) that it is currently a PN17 company;

(ii) the company’s obligations under PN17;

(iii) consequences of non-compliance with such obligations; and

2. within 3 months from the First Announcement, on whether the regularisation plan will result in a significant change in the business direction or policy of the PN17 company;

3. on monthly basis, the status of its regularisation plan (“Monthly Announcement”) until further notice from Bursa;

4. its compliance or non-compliance with a particular obligation imposed under PN17, on an immediate basis;

5. (details of the regularisation plan; and

It is important to note that when a company falls within the definition of PN17, the board of directors of the company will need to submit their proposal to the Securities Commission (“SC”) to restructure and revive the company to maintain their listing status. This proposal is known as a regularisation plan.

There are 2 different types of regularisation plans in which the directors of a PN17 company can formulate and they are as follows:

1. a regularisation plan which will result in a significant change in the business direction or policy (”Plan A”); or

2. a regularisation plan which will not result in a significant change in the business direction or policy (“Plan B”).

Here, the directors will have to make a very important decision for the company because there are different implications of choosing either Plan A or Plan B.

(a) submit the plan to the SC for approval within 12 months from the date of the First Announcement; and

(b) complete the implementation of the plan within such timeframe as may be prescribed by the SC.

On the other hand, if the directors of the PN17 company decide to undertake Plan B, then they must5:

(a) submit to Bursa the plan and obtain Bursa’s approval to implement the plan within 12 months from the date of the First Announcement;

(b) it has to complete the implementation of the plan within 6 months from the date the plan is approved by Bursa; and

(c) it has to record a net profit in 2 consecutive quarterly results immediately after the completion of the implementation of the plan. In this regard, the PN17 company must ensure that the relevant quarterly results are subjected to a limited review by an external auditor before they are announced to Bursa.

It is imperative to note that directors of a PN17 company have to be very careful when making a corporate decision on either to implement Plan A or Plan B because their decision ultimately decides the future of the PN17 company.

WHAT SHOULD DIRECTORS DO TO REMOVE THE COMPANY FROM PN17 STATUS?

The final duty that directors of a PN17 company have to do is to pull the company out of financial distress and remove the company from PN17 status.

To be removed as a PN17 company, the directors have to ensure that the implementation of the approved regularisation plan is carried out and completed within the timeframe prescribed by the SC or within 6 months from the date the plan is approved by Bursa, as the case may be. After the completion of the implementation of the approved regularisation plan, the directors of the PN17 company shall then submit an application and necessary documents to Bursa to prove that it is no longer a PN17 company.

The directors of a PN17 company hold the ‘golden key’ for the survival of the company as they have the unenviable task to ensure that the company can complete the implementation of the regularisation plan within the prescribed time period. Furthermore, the directors shall also ensure that the regularisation plan is clear and concise so that it can be carried out without much difficulty.