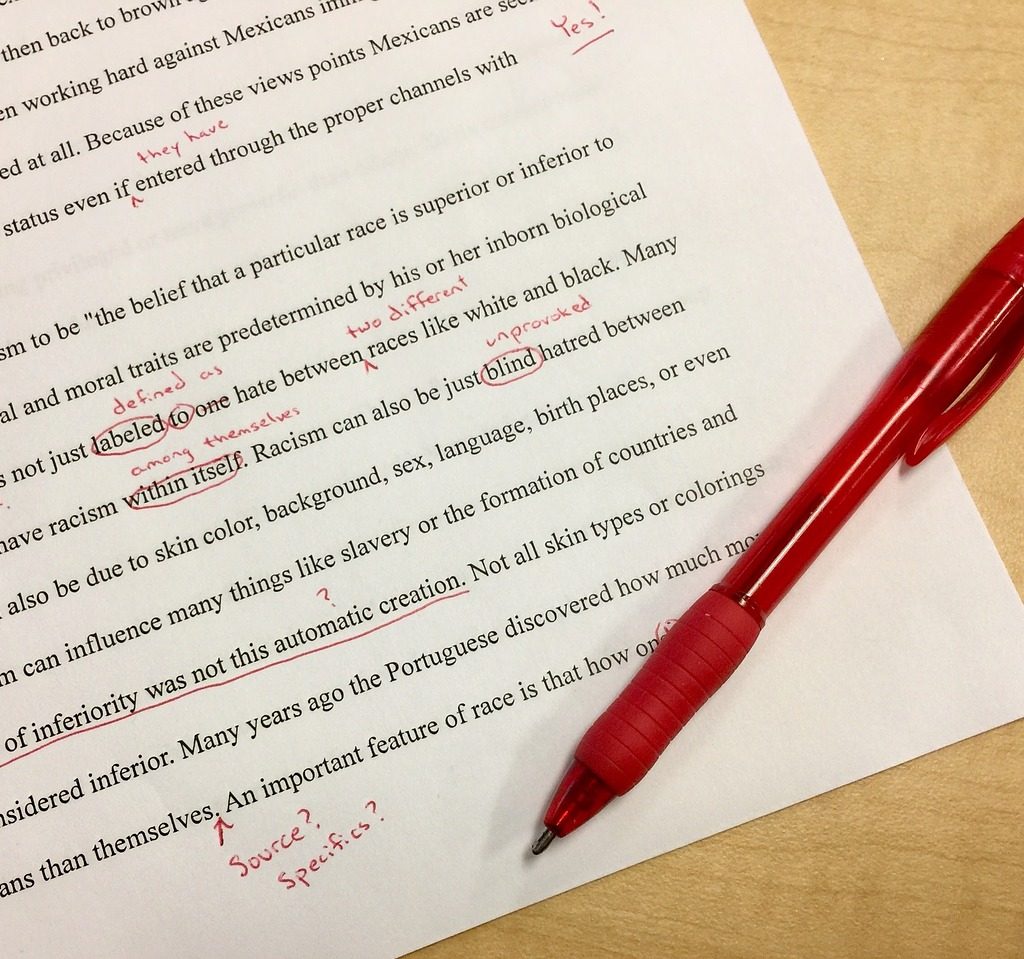 Drafting a Suitable Dispute Resolution Clause in Your Agreement

1. Choose a Suitable Forum for the Resolution of Your Dispute

Most agreements Every Court originating process (i.e. the cause papers by which a suit is commenced, like a writ of summons etc.) will have stated in it the time period for you to respond, and will further spell out the consequences of failing to respond within the time given.

The stated time, whether it be 8 days or 12 days or other such date endorsed thereon, will usually start to run the day that the cause paper is served on you. It is not uncommon for claimant/plaintiffs to try to ‘steal a march’ on their opponents by serving the summons without fanfare, towards the end of a working day, in the hope that you may not be alert enough to respond in time and for them to obtain judgment by default.

It is therefore imperative that your front-office staff are trained to identify cause papers for what they are, and for them to be given specific instructions to deliver these cause papers to persons designated to handle such cases immediately upon receipt.

It is also imperative that your frontoffice staff stamp the date and time of receipt, so that the designated person in charge will also be aware of how much time remains. The first step in defending a suit is to enter an appearance to the action within the time given. There is a specific form for doing so that we can prepare for you.

Should you find yourself also being served with orders obtained by the plaintiff ex-parte that injuncts (restrains you from performing any acts pending the disposal of the claim), then you need to notify us immediately.

2. What is Your Response to the Claim

Your next step is to evaluate the claim and formulate a response. Your evaluation of the claim ought to be based on the documents relied on by the plaintiff in support of its claim. If you do not have any if these documents, then we can always assist you by requesting for copies from the plaintiff’s solicitors.

Furnish us with copies of the documents and we will render a preliminary opinion to you on the strength (and weaknesses) of the claim. Should you find that the plaintiff’s claim is justifiable (for example, for a debt that is indeed due and payable), then you may wish to work out a settlement without incurring unnecessary legal costs. This can be achieved by making proposals for settlement on a without prejudice basis.

Conversely, if the claim is questionable and can be disputed, then after further discussions, we would draft a defence to the claim for you, which will be finalized upon your approval. Ordinarily, the defence should be filed within 2 weeks but solicitors usually oblige timely requests for extension of time. Should you form the opinion that the claim has no merit, then you may wish to further apply to strike out the claim.

Further, in instances where the failure to perform a contractual obligation has occurred and has continued for a period well in excess of the notice period and you have not previously demanded compliance, you may be compelled to extend the period for remedying the breach so as to satisfy the concept of “reasonableness”.

Where the contract provides that the notice is to be served by pre-paid registered post, it is imperative that you retain the postal slip issued by the postal authority as proof that the notice has been duly submitted to the postal authority for service. Likewise, if service by fax is a prescribed mode of service, then you should retain the fax record proving that it has been sent. If the contract merely provides for service by ordinary post (which would mean that there would be no actual proof of service), then you should employ additional modes of service (eg. by hand and by pre-paid registered post). If the contract does not contain a ‘Service’ clause then, serving it by hand and by pre-paid registered post is recommended.

If the defaulting party is a company, you may wish to conduct a search on the defaulting company at the Companies Commission of Malaysia to ascertain the company’s registered and business addresses. If the contract provides that the address for service of notices is the address as stated in the contract or “the last known address”, then it would be prudent to send the notice to all addresses known to you, including the addresses of the company from its latest correspondences to you.

Taking these contractually-mandated steps to terminate a contract will allow you to thereafter move forward without fear of repercussion.