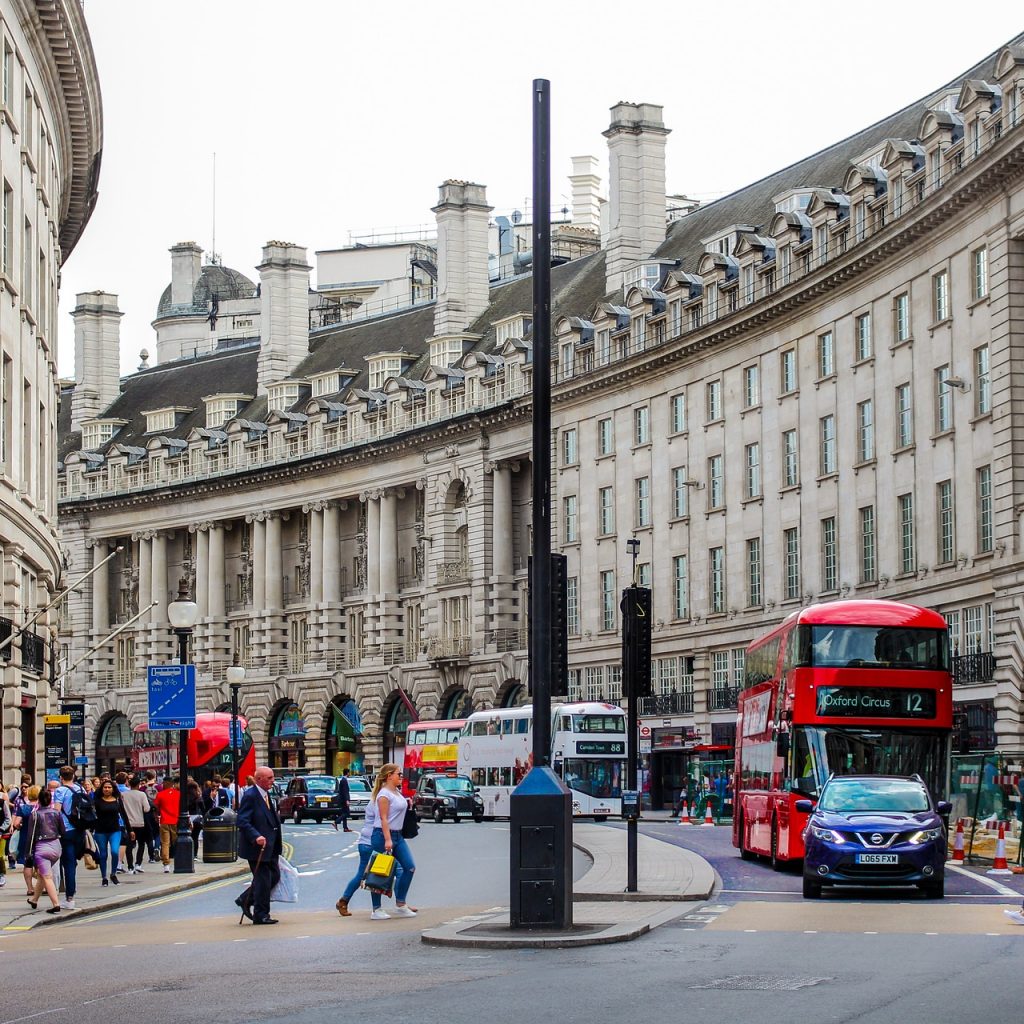 Businessmen with contracts with UK companies, and investors with residential or commercial properties in the UK are likely to be facing considerable difficulties as a result of the recent English Coronavirus Act 2020. This is a broad piece of legislation, containing 102 sections and 29 schedules. It deals with emergency arrangements regarding the medical and care sectors, statutory sick pay, police powers, use of video technology in courts, postponement of elections, and protection from eviction in business and residential tenancies, to name just a few of the matters addressed. This article briefly examines some of the issues that are likely to arise in the coming months for clients doing business in the UK.

Most clients with residential properties will have created assured shorthold tenancies, which are the standard form of short-term residential tenancies (usually one to three years) where a landlord does not live in the same property and rent is below £100,000 per year. Schedule 29 has extended the notice period that must be given to terminate an assured shorthold tenancy without cause (commonly known as a Section 21 Notice) to three months. The Section 8 procedure, which is often used where there are arrears of rent, has also been temporarily amended, so proceedings cannot be issued less than three months after the Section 8 Notice is served. All current possession proceedings have also been suspended until 25 June 2020, and no new possession claims can be started until 30 September 2020.

Widespread shutdowns of businesses mean many tenants are not working and may struggle to pay their rent. Landlords will have to consider whether to evict these tenants, negotiate repayment of arrears, or increases in future rent.

As for commercial premises, Schedule 2 of the English Health Protection (Coronavirus, Restrictions) (England) Regulations 2020 has closed a wide number of businesses without exception, including cinemas, theatres, nightclubs, spas, car showrooms, auction houses and concert halls. Commercial tenants have received a business rates holiday, but for most, rent will be their biggest expense, and without the ability to trade they may be unable to pay.

You may use a managing agent to deal with the day-to-day administration of your UK property, but how able are they to specifically respond to arguments from a non-paying tenant that supervening illegality entitles the tenant to a temporary suspension of rent? This means that after a contract is executed, it becomes unlawful to perform. The best example is where subsequent legislation (such as a declaration of war or imposition of sanctions) makes it illegal to supply goods to a particular foreign country. The temporary nature of the illegality can be said to suspend the contract (Andrew Millar & Co Ltd v Taylor & Co Ltd [1916] 1 K.B. 402).

What if your tenants claim their whole lease has been frustrated and stands discharged, long before any contractual termination clause could be exercised (and without having to pay the termination fee)? Frustration brings a contract to an end where, without fault on the part of either party, performance of a contract becomes radically different, or impossible, from what they contemplated when it was executed. In Wing v Xiong (DCCJ. 3832/2003, Hong Kong District Court), a ten-day exclusion caused by SARS was “insignificant” in the context of a two-year lease, but in the UK, a three-month or longer lockdown might be enough to persuade a court that a lease was frustrated.

What if your recently-concluded agreement includes a force majeure clause, protecting a party from a claim for breach of contract where it becomes impossible to perform its obligations? For example, if an SPV has been incorporated for the sole purpose of carrying out a particular business, and such trading would be the source of contractual payments, this might well raise a force majeure argument. The contract may include punitive terms triggered by a failure to make the payments required by the contract, and you may wish to pursue or defend against these arguments.

The party seeking to invoke the force majeure clause has the burden of proving that COVID-19 is the cause of the inability to perform, rather than pre-existing financial problems (Great Elephant Corp v Trafigura Beheer BV [2013] EWCA Civ 905). There will be many instances of tenants or counterparties who were already in difficulty and seek to use the COVID-19 crisis to their advantage.

There are many novel questions raised by COVID-19. For example, many force majeure clauses include the words “Act of God”, and this means a “sudden and irresistible act of Nature (Nugent v Smith (1876) 1 CPD 423, 426). This might sound more like a tsunami or earthquake than a 125 nanometer virus, hundreds of times smaller than the width of a human hair, but in principle, it should be considered an act of nature.

You may also need to consider the need to stop a counterparty or business partner from disposing of company assets at a time when you are unable to travel to the UK, and may need to apply to the High Court for a UK-wide or even worldwide freezing injunction.

Where companies are no longer able to perform their obligations, they may be faced with tens, hundreds or thousands of demands for refunds at the same time. This will stretch the cashflow of most businesses to breaking point, and so many, such as airlines, have attempted to offer “credit vouchers” instead. If you have a contract with a UK business for the supply of goods and services that has been paid but cannot be performed, you need to be able to enforce your rights.

If the contract is frustrated, under the Law Reform (Frustrated Contracts) Act 1943 it is possible to demand repayment of sums paid before frustration, especially where you have not yet received any benefit under the contract.

If this is not sufficient, you can serve a statutory demand on the company or individual under Part 7 of the Insolvency (England and Wales) Rules 2016. This demonstrates that you are deadly serious about seeking repayment, and in many cases is enough to trigger payment. The difficult questions arising at this time mean it is more important than ever to be able to instruct lawyers to represent your interest if the necessity arises.

This article is intended for general information purposes only and does not constitute legal advice. For any legal issues, you should seek professional advice.

*Nicholas Towers was called to the Bar of England & Wales in 2011 (Inner Temple). His relationship with YM Dato’ dates back to 2012, when Nicholas spent two years working for him as a foreign legal executive. Nicholas is now a barrister specialising in commercial, property and insolvency law in England.