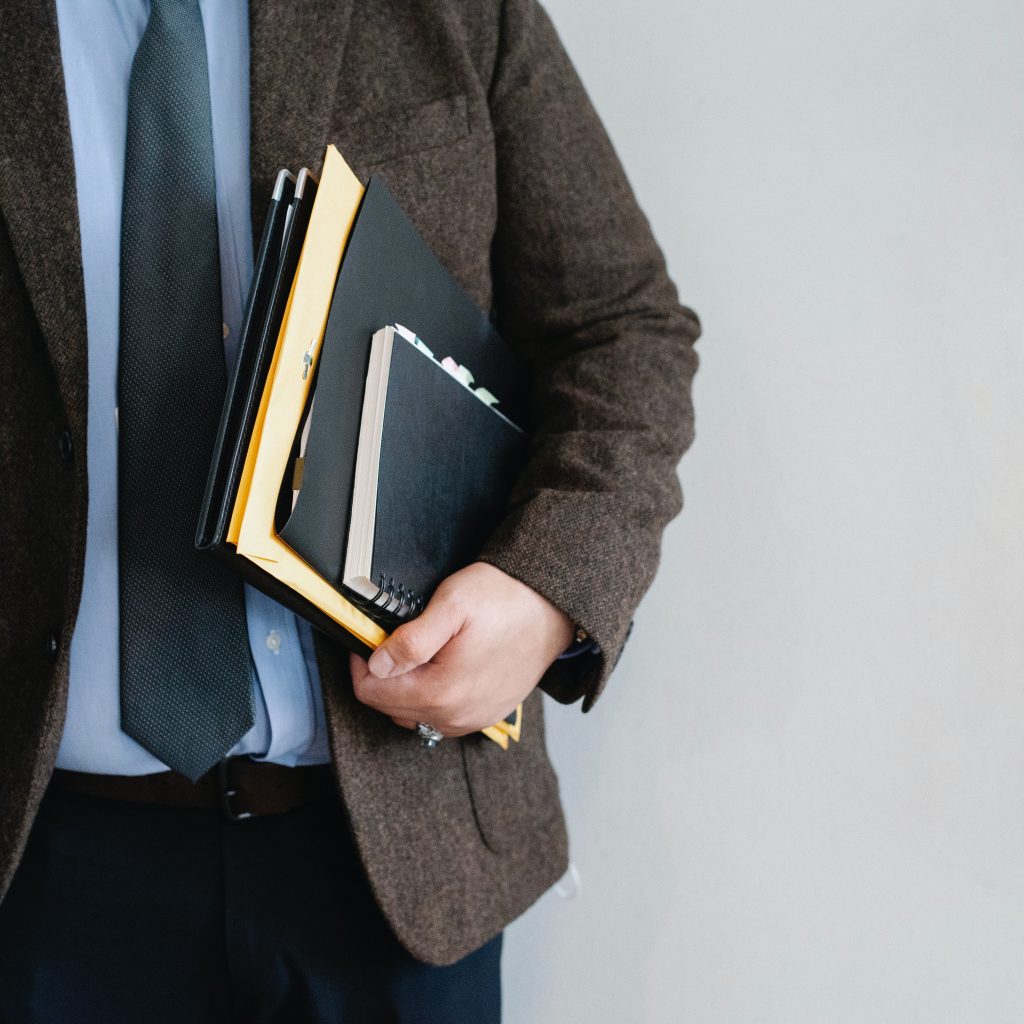 A director owes fiduciary duties to a company to prevent the assets of the company from being depleted illicitly, especially when the company is insolvent. This is regardless of whether or not the director is a de jure, de facto or shadow director. The duty of a director includes taking action or intervening when it is required. A director’s inaction can amount to a breach of fiduciary duty to the company as highlighted in the decision of the Privy Council in Byers and others (Appellants) v Chen Ningning (Respondent) (British Virgin Islands)1 (“Privy Council decision”). In this article, we will look into the Privy Council decision and the corresponding position in Malaysia.

In Malaysia, Section 213 of the Malaysian Companies Act (“the Act”) provides that a director of a company shall at all times exercise his powers in accordance with the Act for a proper purpose, in good faith and in the best interest of the company. He must also exercise reasonable care, skill and diligence with the knowledge, skill and experience, which may reasonably be expected of a director having the same responsibilities and any additional knowledge, skill and experience which he possesses.

In CIMB Bank Berhad v Jaring Communications Sdn Bhd2, the company was wound up by the petitioner and the issue was whether the director was guilty of misfeasance and breach of fiduciary duty. The director had made advances of money and loans using the company’s money when the company was already insolvent. The court stated that by doing so, the director had violated the statutory duties as well as fiduciary duties. The court also agreed with the English case of West Mercia Safetywear Ltd (in Liquidation) v Dodd3 which states that when a company becomes insolvent, the interest of the creditors would override the interest of the shareholders because, at this point, the company’s assets would be reserved for the creditors.

The case of Dan-Bunkering (Singapore) Pte Ltd v The Owners of The Ship or Vessel ‘Pdz Mewah’ (IMO No.: 9064009) of Port Klang & Anor4 states that it is settled law that when a company is insolvent, the interests of the creditors become the dominant factor in what constitutes the “benefit of the company as a whole”. In this case, the court stated that the director had breached his fiduciary duty to act in the best interest of the company and its creditors as a whole when they sold a vessel at an undervalue at a point that the company was already insolvent. This transaction was unlawful because it deprived the creditors of their rights. This case also cites the textbook authority of Chan & Koh on Malaysian Company Law, Principles & Practice, Second Edition, pp. 586-587 which provides the following:

“In recent years, there is an emergent principle that the directors in discharging their duty in good faith for the benefit of the company as a whole, must have regard to the interests of creditors especially in a situation where the company is insolvent or nearing insolvency. It is said that where a company is insolvent or is nearing insolvency, the creditors are to be seen as having a direct interest in the company and that interest cannot be overridden by the members of the company. In such a case, the duty of the directors to consider the best interests of the company concerns not exclusively those of the members but may also include those of its creditors.”

Similarly, in Ng Pak Cheong v Global Insurance Co Sdn Bhd5, the issue was whether there was a breach of fiduciary duty when the directors masked the true accounts of their company and when they transferred property during a time that the company was likely to become insolvent. The court referred to the Australian case of Spedley Securities Ltd (In Liquidation) v Greater Pacific Investments Pty Ltd (In Liquidation)6, which provides that a director owes a duty to the company to act honestly and with a reasonable degree of care in the performance of his functions as a director. The Australian court averred that it is dishonest of the director to seek to disguise the true state of accounts of a company. To do so, it has misled shareholders, creditors and regulatory authorities.