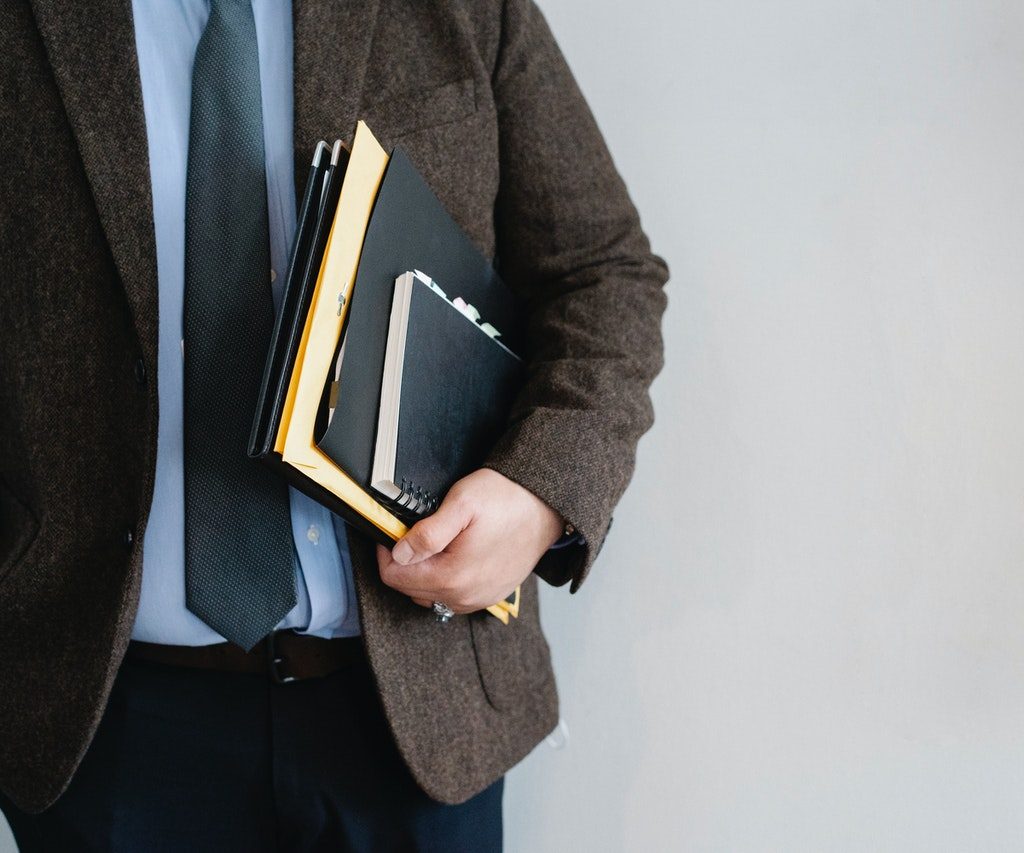 Directors and Fraudulent Misrepresentation: No Room to Escape!

The spread of the COVID-19 pandemic has had a large impact on businesses worldwide including Malaysia. It has caused disruption to many companies which have affected their business transactions. Since the Recovery Movement Control Order, companies are finding ways to generate revenue to recover from the loss of sales during the Movement Control Order. Generally speaking, company decisions are made by directors given their role in the company. With the growing fight for sustainability, many companies are pushing to close pending business transactions which can produce numerous opportunities for misrepresentations to arise.

Therefore, the question arises whether directors are personally liable in tort for deceitful transactions that take place in a company?

Section 213 of the Companies Act 2016 (“CA 2016“) states it is the duty and responsibility of directors to exercise their power for a proper purpose and in good faith at all times in the best interest of the company[1]. Having significant responsibility in a company, directors shall exercise reasonable care, skill and diligence with the knowledge, skill and experience which may reasonably be expected of a director having the same responsibilities[2]; and any additional knowledge, skill and experience which the director in fact has[3].

The law states that directors cannot be held liable for the decisions they made on behalf of the company provided that they had acted honestly, reasonably and in the best interest of the company in accordance to the CA 2016.

Directors who fail to abide by this commit an offence and are liable to imprisonment, a fine or both. Nevertheless, this has not stopped company directors from seizing opportunities to commit deceitful transactions resulting in fraudulent misrepresentation.

Fraudulent Misrepresentation comes under the tort of deceit. It occurs when a person makes a representation, knowing it to be false, not believing it to be true, or reckless as to its truth. As stated by Lord Denning in Parker-Knoll Ltd v Knoll International Ltd (No 2)[4]:

“…When you deceive a man, you tell him a lie. You make a false representation to him and thereby cause him to believe a thing to be true which is false. You may not do it knowingly, or intentionally, but you still you do it, and so you deceive him…”

When it comes to business contracts, fraudulent misrepresentation is the cause of action relied on by businesses to get legal remedies.

In the case of Bounty Dynamics Sdn Bhd v Chow Tat Ming & 175 Ors[5], the Court of Appeal reiterates the importance to plead fraudulent misrepresentation specifically when commencing a legal action if they want the matter to be heard.

An allegation of fraud must only be made if there is clear evidence to support it, so the allegation must be particularized in a way to show there is evidence. This is a step of utmost importance when bringing a claim against a Director for deceit.

The English law does not allow a director who has acted fraudulently to hide behind the vicarious liability of his company.

In Standard Chartered Bank v Pakistan National Shipping Corporation[6] where a director knowingly and deliberately made a false statement in order to receive payment on the basis of a letter of credit, the court did not allow the director to hide behind the principle of vicarious liability to escape personal liability.

The House of Lords decided that a director should be held personally liable for the deceit. As Lord Hoffman stated:

“No one can escape liability for his fraud by saying `I wish to make clear that I am committing this fraud on behalf of someone else and am not to be personally liable”.

From the above mentioned case, it must be ascertained the fact that a person is a director of a company does not in itself make them liable but rather because the director personally made a fraudulent statement on the basis of his or her own tort and not that of the company’s. This holds a greater responsibility towards directors of companies to be wary of their actions.

The Court of Appeal in Victor Cham & Anor v Loh Bee Tuan[7] answers the question of whether a director could be sued for fraudulent misrepresentation. In delivering its judgment, the court stated:

On this branch of the case we refer to the following passage from judgment of Disber J, in Einhorn v Westmount Investments Ltd and Belzberg et al. (1969) 69 WWR (NS) 31 at p 36:

Ordinarily an agent is subject to the control of another person, his principal.

A company perforce is only able to act through its agents and servants. Consequently, while company directors are referred to as ‘agent’, the cold fact is that they control the company. As the directors pull the strings so the company must of necessity jump. Particularly is this true where, as here, the individual defendants were in ‘complete control’ of the company.

This court in the exercise of its common-law jurisdiction in the field of tort considers the realities of the situations which come before it for decision, and the court is not restricted in so doing because individual carries out intentional tortuous acts through the medium of a puppet corporation whose every action they control.

Individuals guilty of intentional tortuous acts do not escape personal liability by this device of clothing themselves in a corporate veil of their own spinning.

And further the court said:

So a director is not to be held liable merely because he is a director but may be liable when he participates in or orders a tortuous act and cannot escape personal liability by asserting that his act was merely the act of the corporation. In other words, the ‘corporate veil’ is not to be used as a shield to protect shareholders and directors when they have been guilty of wrongdoing. This approach is consistent with the notion that everyone should be answerable for his tortuous acts.“

Thus, in order to determine whether a person has been fraudulently misrepresented or deceived into entering into a transaction, there are a series of questions that should be raised such as the position and knowledge of the person making the statement, the position and knowledge of the receiver of the statement, what they thought was going to happen and what really happened.

In the event a person has been fraudulently misrepresented, the affected party can claim compensation for all losses resulting from the false representation. The most common remedy claimed is rescission of the contract since fraudulent misrepresentation renders such contracts voidable.

In simpler terms, the contract is set aside and parties are put back into their original position before the contract was made. A claim for damages is available in addition to rescission because an action for fraudulent misrepresentation is grounded upon the tort of deceit.

In conclusion, by taking into account the public interests and the importance for companies to maintain good reputation for long-term sustainability, the law has moved towards holding directors personally liable for their deceitful actions.

Section 17A, a new section in the Malaysian Anti-Corruption Commission Act 2009 (Amendment 2018) imposes liability on companies for corruption.

It also imposes personal liability on management, controllers and directors to be subjected to legal action unless he or she can prove that the offence was committed without his or her consent or connivance and due diligence has been exercised to prevent the commission of the offence.[8]

The purpose of this law is to encourage companies to uphold integrity and good work ethics in their businesses.

With this recent provision, directors, being the senior decision-makers in companies are now more cautious about adhering to their duties and responsibilities as codified in the CA 2016.

Therefore, companies are strongly advised to ensure they have taken reasonable steps to prevent corruption and deceitful transactions at their workplace.