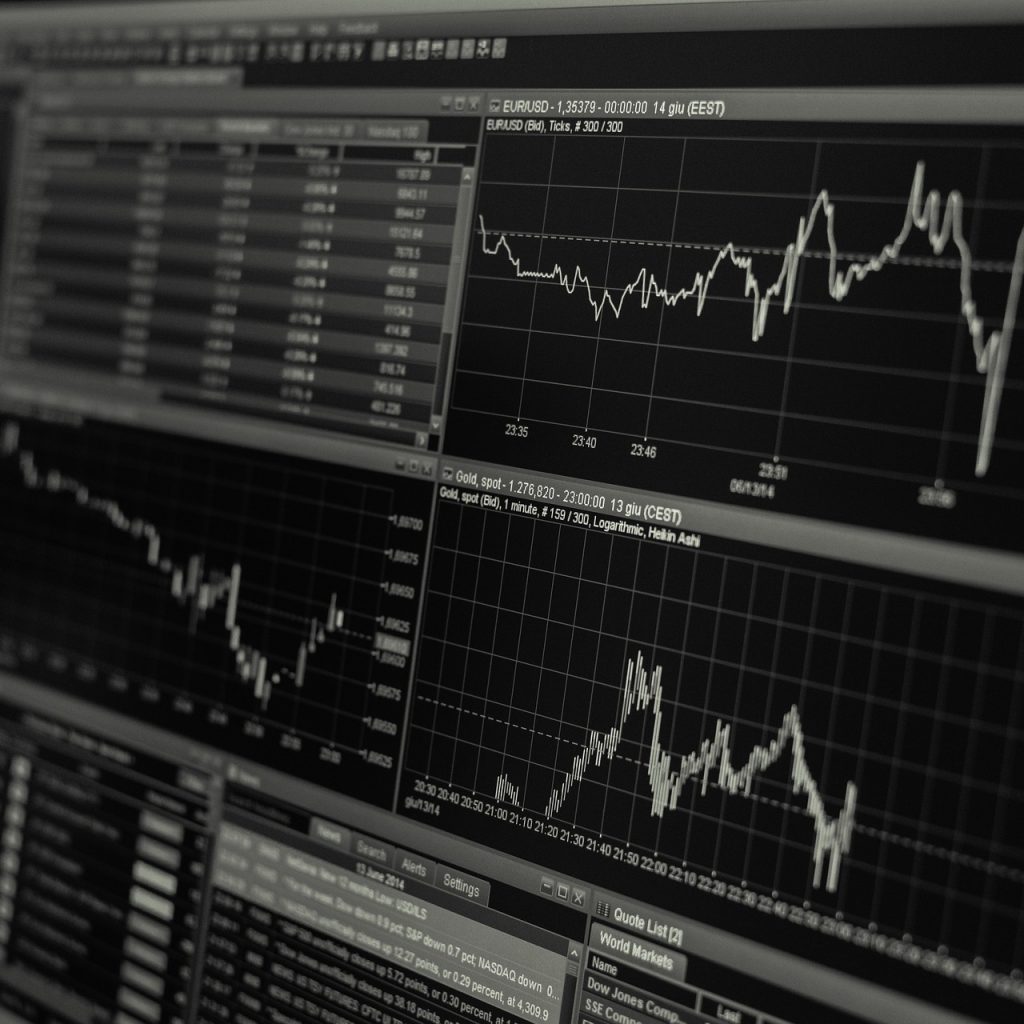 COVID-19: The Threat to Insolvency - Options to SMEs

The COVID-19 pandemic is creating significant health, social and economic challenges worldwide. The impact of this outbreak has raised many concerns in Malaysia especially for Small and Medium-sized Enterprises (“SMEs”) as there is a real risk of insolvency since business is limited due to the closure of premises during the Movement Control Order imposed by the Malaysian Government. It is vital to ensure the sustainability of SMEs as they play an important role in the development and growth of the Malaysian economy.

In light of the recently announced Economic Stimulus Package as well the Second Stimulus Package, steps were introduced to further alleviate the burden of this pandemic on SMEs. The initiatives taken by the Malaysian Government, among others, are as follows: –

(a) Special Relief Fund in the form of working capital;

(b) Wage Subsidy Programme to employers for the period of three (3) months to retain their employees earning RM4,000.00 and below;

(d) Suspension of income tax payments for a period of 3 months;

Although a comprehensive package has been introduced by the Government to assist SMEs cope with the crisis, however, SMEs may require a more in-depth survival kit to sustain their businesses in the aftermath of this outbreak in order to avoid facing insolvency proceedings by their creditors.

CVA requires the company to appoint a Nominee, who is a qualified insolvency practitioner to assess the company’s statement of affairs. The Nominee will then give his opinion on whether the proposed voluntary arrangement has a reasonable prospect of being approved and implemented, whether the company is likely to have sufficient funds available during the moratorium period and whether meetings should be held to consider the proposal.

Although the Court is not involved in this mechanism, but an interested company is required to file forms and documents in Court after they receive a positive opinion from the Nominee. Upon filing of the application and relevant documents, the company enjoys 28 days of automatic moratorium which can be further extended for a total of 32 days (maximum period of 60 days in total).

The CVA mechanism requires more than 50% of members’ approval and the approval of 75% in value of creditors present and voting, wherein the said meeting must be done within the period of 28 days of the moratorium. Once the proposal is approved, it is binding on all the creditors and its members, regardless of their vote.

The JM mechanism is supervised by the Court and essentially places the management of the company’s business, affairs and property into the hands of an appointed ‘Judicial Manager’. The Judicial Manager has the responsibility to prepare a potentially successful restructuring scheme for the financially distressed company.

JM is available to companies who are insolvent or facing insolvency. However, this rescue mechanism is not applicable to a company which is subject to the Capital Markets and Services Act 2007, otherwise known as public listed companies, as provided in Section 403 of the CA 2016.

In order to successfully obtain a JM order, the Court must be satisfied that the scheme presented assures there are viable prospects of rehabilitating the company’s finances and operations and that the interests of the creditors are met. Upon filing of the JM application in Court, an automatic moratorium takes place on all legal proceedings filed against the company.

If the JM order is granted, the said order shall remain in force for a period of six (6) months and further extended for another six (6) months. The Judicial Manager then has to put forward statement of proposals to the company creditors within 60 days or a longer period as allowed by the Court.

The proposal requires the consent of 75% of the total creditors present and voting at the creditors meeting. If the proposed plan has been approved, it becomes binding on all the creditors, whether or not they have voted in favour of the proposal. If it is rejected by the creditors, the Court may discharge the JM order and revert the original status of the company.

SMEs will benefit from using this rescue mechanism because every party involved is safeguarded. Employers do not have to wind up their company, employees are able to keep their jobs and receive their salaries and creditors are able to recover their debt from the company.

One of the other available options is a pre-bankruptcy rescue mechanism, otherwise known as a ‘voluntary arrangement’ which is an option for the owner of the small business to rearrange his debts with his creditors before he becomes bankrupt. This is pursuant to the Insolvency Act 1967 (“IA 1967”). However, Section 2B of the IA 1967 provides that this arrangement is not applicable to an undischarged bankrupt and a limited liability partnership.

In order for the debtor to initiate this mechanism, he must appoint a Nominee to supervise the implementation of the arrangement and must apply to the Court for an interim order. If satisfied, the debtor shall use the order as a moratorium against all legal proceedings, including bankruptcy proceeding. The interim order is valid for a period of 90 days only from the date of the order and shall not be extended.

This mechanism still requires the creditors to approve the debtor’s proposal for a voluntary arrangement during the 90 days period and if the proposal is rejected by the creditors, the Court may set aside the interim order.

Another option available to SMEs is to restructure the companies by way of Scheme of Arrangement (SOA) based on section 366 of the CA 2016, which is a Court facilitated process. The Court may appoint an approved liquidator to assess the genuineness of the scheme proposed by the company. Similar to the other mechanisms, it requires 75% approval from the creditors and members of the company. Subject to meeting all the requirements for an order, a Court order restraining the creditors from taking any legal proceedings can be obtained while the proposal is being discussed.

SMEs and other companies may also opt the platform provided by Bank Negara Malaysia, known as Corporate Debt Restructuring Committee, wherein the Committee will assist the company to enter into a debt restructuring agreement or any other debt resolutions with its financier (but not with other creditors), without having to proceed with legal proceedings against the company.

With a rise in the number of SMEs seeking government assistance to stay afloat amidst the outbreak, the demand for more legal solutions to address SMEs cash flow issues has increased. We hope the abovementioned options would benefit and assist SMEs during this difficult time and please reach out to the team if there is any way we can assist on this.