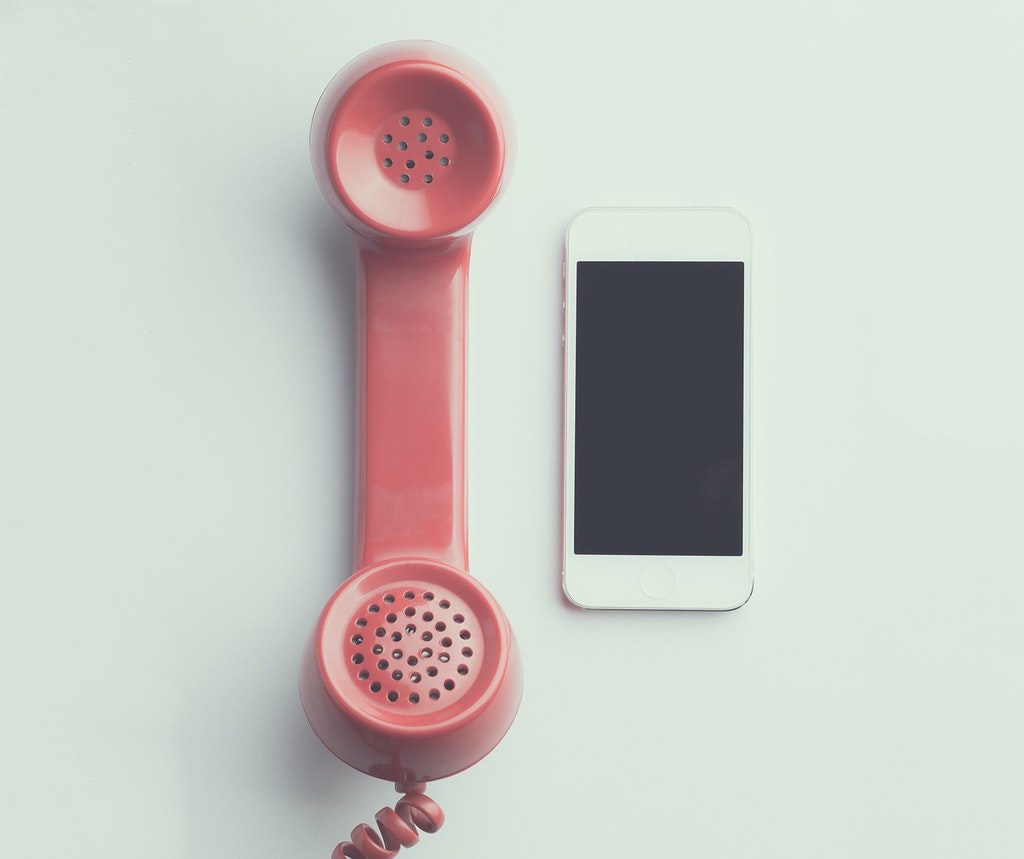 Covertly Obtained Telephone Conversation – Is It Admissible In Court?

Each citizen deserves to enjoy a private life where one can freely converse with another person without interference or fear that the conversation might be heard by any 3rd party. In the modern days of today, it is not foreign for anyone to communicate with each other through telephone calls and instant messaging applications. Although the various means of communications that we have today seem to make life much easier compared to before where we are able to have an uninterrupted conversation with someone from across the world, the convenience comes with a risk that the conversation has the possibility of being tapped by another party, legally or illegally.

A recent press conference was held by the Chief Commissioner of Malaysian Anti-Corruption Commission (“MACC”), Latheefa Koya, in relation to recordings of several telephone conversations between the then Prime Minister of Malaysia, Datuk Seri Najib Razak with several individuals, including his wife and a foreign dignitary. As briefed by Latheefa Koya, the telephone conversation recordings were released in the spirit of transparency, integrity and accountability in relation to criminal proceedings that is currently held against Datuk Seri Najib Razak.

However, one may stop to wonder, is it even legal to tap someone’s telephone call? Should this kind of evidence be admitted in the court of law where justice and fairness are of the utmost priority?

Admission of Sound Recordings in Court

“(c) any sound recording, or any electronic, magnetic, mechanical or other recording whatsoever and howsoever made, or any sounds, electronic impulses, or other data whatsoever.”

In applying EA 1960 for admission of evidence, the court has additionally outlined a few requirements as held in the case of Mohd Ali bin Jaafar v Public Prosecutor. The admission of sound recordings as evidence is subject to several elements as follows:-

The Industrial Court in the case of Justin Maurice Read v. Petroliam Nasional Berhad (Petronas) which was recently decided in 2017 has imposed additional requirements for the admission of digitally recorded conversations. The court has considered the manner in which the recordings are made, such as, if it is ethical or not, the clarity of the conversation, and the chain of custody in respect of the recordings to avoid any suspicions of tampering with the recording.

It is important to note that none of the cases mentioned above have put an emphasis on the legality of obtaining the recordings as the requirement for admission as evidence in court. The courts gave a higher consideration on the authenticity and clarity, in comparison to legality.

The question of legality brings us to the second issue that shall be discussed further in this article on whether it is legal to actually tap one’s telephone conversation. As alarming as it sounds, the law permits the tapping of electronic devices as provided in the amendment of Criminal Procedure Code tabled in Parliament.

In respect of the interception of communication and admissibility of intercepted communications, Section 116c of Criminal Procedure Code (Amendment) Act 2012 provides that:

1. notwithstanding any written law to the contrary, the Public Prosecutor, if he considers that it is likely to contain any information relating to the commission of an offence, may authorise a police officer –

2. the Public Prosecutor, if he considers that any communication is likely to contain any information relating to the commission of an offence, may –

It is crystal clear through the provisions above that the law in Malaysia permits the practice of phone tapping provided that the Public Prosecutor is satisfied that the respective conversations contain any information relating to the commission of an offence.

The Public Prosecutor is authorized under the Criminal Procedure Code to exercise his discretion to tap one’s phone. With this amendment in place, there is a stronger justification for the Court to admit sound recording as evidence in court.

On the other hand, it is worth noting that the telephone conversation recordings released by Latheefa Koya, the Chief Commissioner of MACC is released in reference to an on-going criminal case being tried under the Malaysian Anti-Corruption Commission Act 2009.

As the recording is the same phone recording which will be admitted as evidence by the public prosecutor, the act of releasing the evidence as such might possibly trigger an act of sub judice by MACC.

Sub judice is akin to contempt of court and the limitations are provided to protect the sanctity of the court as the only institution with the authority to conduct criminal hearings, to prevent any wrongful perception against the accused and to ensure that the integrity and credibility of the court is protected at all times.

Every person deserves a right to a free trial whereby every accused person is presumed to be innocent until proven otherwise. The limitation of Sub judice is a pillar to this presumption of innocence.

To date, Malaysia has yet to pass any law that explicitly provides for the rights to private life that is comparable to Article 8 of the European Convention on Human Rights where it provides that a right to Private and Family Life is one of the foundations of basic human rights that the state must proactively provide and refrain itself from interfering.

The policy makers and the court must also observe the danger of providing a broad discretionary power to the Public Prosecutor to interfere in private communications between parties as it might be counter-productive thus severely affecting, among others, the sanctity of marriage, confidentiality of business transaction, privacy of citizens and potentially going against the principle of justice.

In conclusion, a covertly obtained telephone conversation is admissible in court provided it satisfies the requirements that have been outlined by the provisions in statutes and precedents as set out in the court of law. The admissibility of such evidence is crucial considering the nature of modern offences which commonly involve technologically advanced elements that require similarly advanced solutions especially in the effort to combat cross-border terrorism and corruption.

The writers believe that the court shall always exercise its wisdom to balance the interest of the public and the rights of each individual as provided by the law.