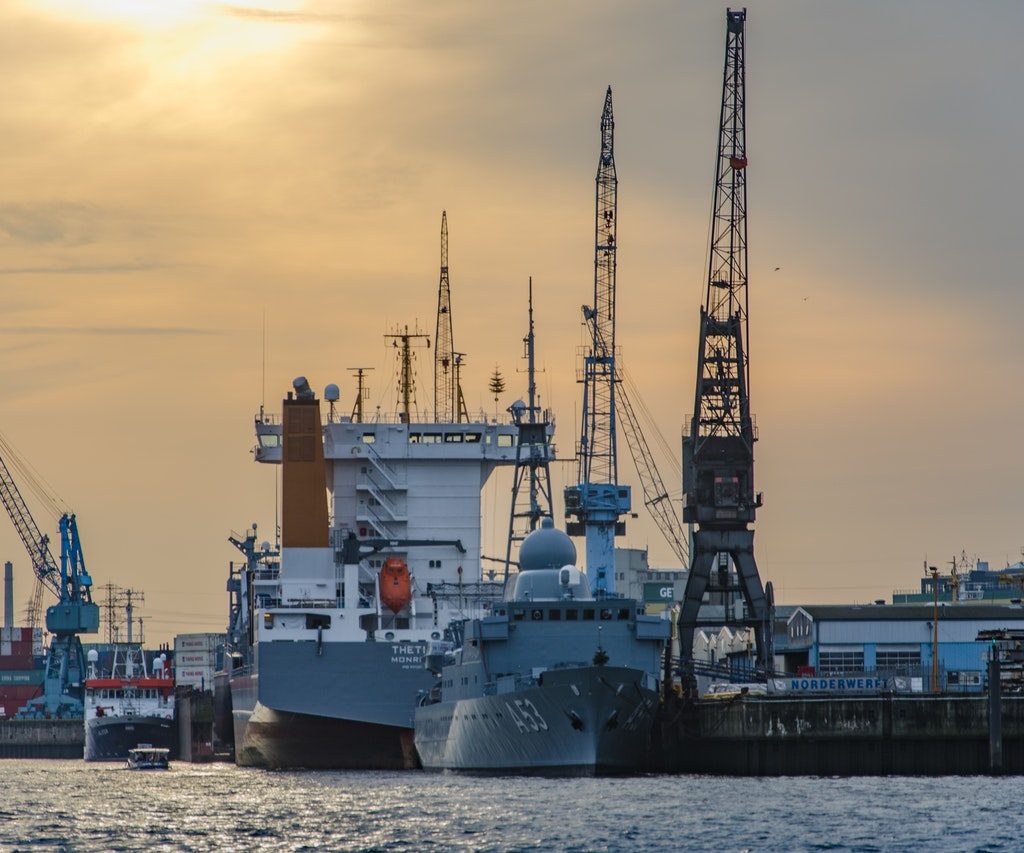 Conflict of Laws Aspects of Maritime Disputes and Maritime Arbitration

Shipping moves international trade and the global economy. It connects countries, economies and businesses. As maritime trade involves parties across borders, there will be interplay of different legal systems as the cargo moves across borders.

Maritime Law and Practice of Shipping

Maritime law may be defined as the corpus of rules, concepts and legal practices governing the business of carrying goods and passengers by sea1.

Many maritime cases have contributed to the development of legal principles especially in the area of contract law. Just to name a few, the case of The Moorcock2 introduced the concept of implied terms into English law and established the business efficacy test for implying a term in fact. The case from which the Himalaya Clause takes its name, Adler v Dickson (The Himalaya)3, which is the case from which the Himalaya clause originates and takes its name, introduced the concept that a contracting party can stipulate an exemption from liability not only for himself, but also for third parties whom he engages to perform the contract or any part thereof. The English Court of Appeal in Hong Kong Fir Shipping v Kawasaki Kisen Kaisha4 established the important distinction between conditions, warranties and innominate terms for the purpose of determining whether a repudiatory breach of contract has occurred to give rise to the right of termination.

Maritime law closely reflects practices of the industry. The sage advice of Lord Mustill should be borne in mind:

In the course of handling the maritime dispute, the courts or the tribunal may be called upon to interpret provisions of the common maritime conventions such as the Hague Rules, Hague-Visby Rules or the York Antwerp Rules. It would be important to bear in mind that these rules are incorporated in most bills of lading as well as charterparties and other common forms of contracts used in international shipping. The uniformity of interpretation across different jurisdictions is important to maintaining certainty of principle and industry norms.

“It is important to remember that the Act of 1924 was the outcome of an international conference and that the rules in the schedule have an international currency. As these rules must come under the consideration of the foreign courts it is desirable in the interests of uniformity that their interpretation should not be rigidly controlled by domestic precedents of antecedent date, but rather that the language of the rules should be construed on broad principles of general acceptation.”

It is inevitable that the parties in the maritime adventure will as far as possible provide for the application of laws they are most familiar with. For instance, the Japanese shipping lines may provide for disputes to be tried at the Tokyo District Court and the application of Japanese Law7. In charterparties, the party with the dominant bargaining power will decide on the choice of the arbitration centre and choice of law to govern the contract8. Sometimes the provision left in the charterparty or contract of affreightment is provided by one party with the other party providing no input through either ignorance or failure to consider their significance.

Maritime arbitration is also the most common dispute resolution choice in resolving maritime disputes, with good reason. Parties of different nationalities may not be comfortable to submitting their disputes to the national courts of the counterparty. One of the consequences of the choice of national courts is that only lawyers of that country can act in litigation of those courts. However, the reality is that judgements of national courts are of limited recognition outside its borders9.

“You may call this ‘forum shopping’ if you please, but if the forum is England, it is a good place to shop in, both for the quality of the goods and the speed of service.”

The Convention on the Recognition and Enforcement of Foreign Arbitral Awards, commonly known as the New York Convention, was adopted by a United Nations diplomatic conference on June 10, 1958 and entered into force on June 7, 1959 created a system where state signatories gave effect to recognition of arbitration awards in countries which acceded to the New York Convention. As of June 2020, there are 165 state signatories14.

This wide recognition allows, say an Australian arbitration award to be recognised and enforceable by registration in Indonesia, China or USA whilst a judgement of the Australian Court will not be.

When events or transactions involving civil and commercial matters are not confined within the borders of a single country, the indigenous legal systems of the different countries involved may have substantive laws that govern the subject matter of the legal dispute in very different ways. Conflict of laws rules allow for some necessary adjustment between these different substantive laws.

The conflict of laws questions that can arise in a shipping dispute are:

There may sometimes be a third question, namely, whether the court will recognise or enforce a foreign judgment purporting to determine the issue between the parties.

At common law, where the parties have expressly stipulated that a contract is to be governed by a particular law, that law applies so long as the selection is bona fide and legal and does not contradict public policy17.

In the English House of Lords case of Compagnie Tunisienne de Navigation SA v Compagnie d’Armement Maritime SA18 the court considered what was the proper law of the contract in a situation where parties did not express a choice of governing law in their contract. The inquiry must always be to discover the law with which the contract has the closest and most real connection. The mere fact that arbitration was to be in London did not mean that what was in reality a French contract of affreightment had to be governed by English rather than French law. It did not matter at all that English arbitrators would have to apply French law. It is by no means uncommon for the proper law of the substantive contract to be different from the lex fori.

The Seat of the Arbitral Tribunal is the judicial seat of the arbitration, rather than a geographical location or venue where the hearing is conducted. The seat designates the applicable law, procedure and international competence of a national court for the challenge of the award19.

Arbitration has very clear advantages in disputes between two parties of different nationalities. More often than not, the appointment of an arbitrator or constitution of an arbitral tribunal takes time. Urgent action may need to be taken prior to the constitution of the tribunal to preserve evidence, goods which may be perishable, indirect publishing of confidential information by commencing legal action, all of which will defeat intended arbitration. Either local or national court may provide interim urgent remedies but it is not confidential hence requiring local counsel.

Generally both parties who are desirous of proceeding with the arbitration will comply with the orders of the emergency arbitrator. If the defaulting party does not comply, the order will need to be enforced in the jurisdiction of the defaulting party. The issue that arose is whether that jurisdiction recognises such orders? It is worth noting that emergency arbitrators’ orders are not an arbitral award.

The arbitration laws of many key countries, however, expands the definition of arbitral tribunal to include emergency arbitrator would allow enforcement22.

It is inevitable that international arbitration will involve arbitrators, counsel hailing from diverse legal backgrounds. A Russian lawyer may face an English lawyer in a maritime arbitration before a panel of three arbitrators with civil and common law backgrounds. Whilst the parties may have consensus on the governing law, they may have different approaches towards conduct of the hearing. The flexibility of arbitration and adaptability of the tribunal will accommodate these differences and often there will be problem.

Sometimes it is simply getting to know the tribunal members. A retired judge used to sitting in a formal court setting may be more familiar and comfortable with a setting not dissimilar with his former environs. Similarly, a lay arbitrator may not be comfortable with too much technicalities and the counsel should adapt his arguments accordingly.

The tribunal must understand and properly apply the governing law to the dispute in the reference. If principles are misapplied or ignored this may lead to the issues of arbitral misconduct.