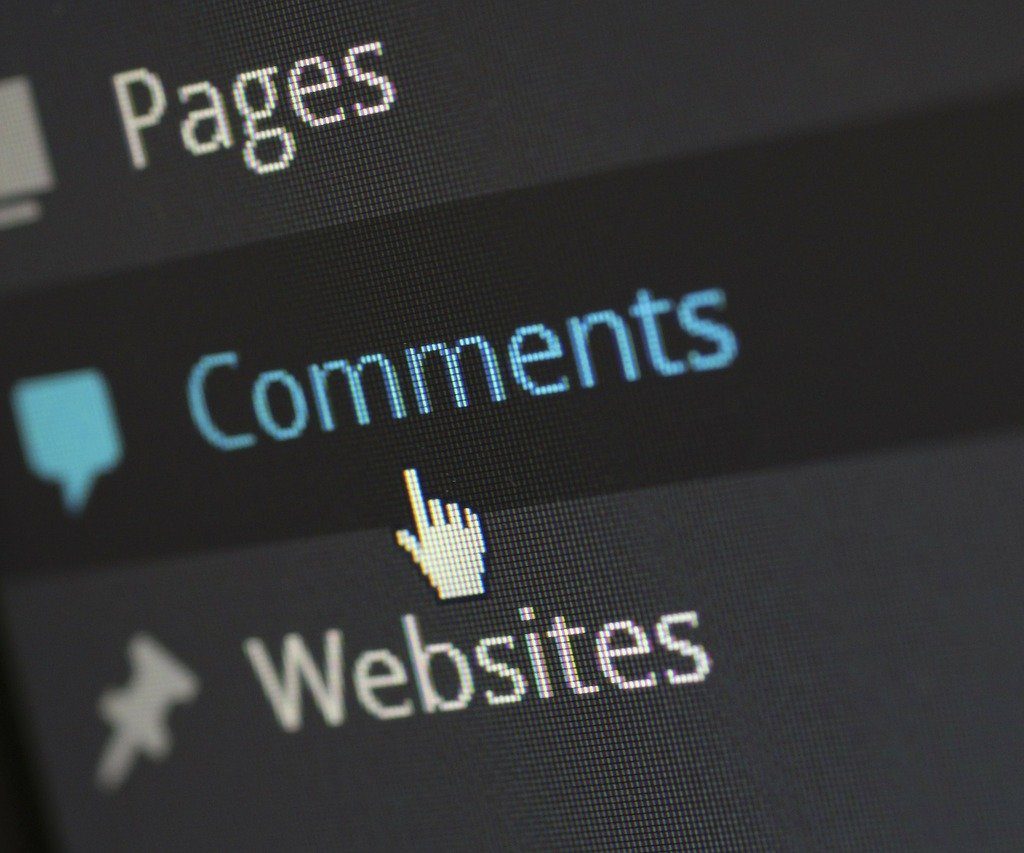 This is a case where a guarantee clause in a contract is put to test. The decisions of the High Court, Court of Appeal and recently the Federal Court have resulted in the significant implication that it is of utmost importance to insert a guarantee mechanism in a sale and purchase agreement (“SPA”) to secure possible losses.

A real estate transaction always comes with high risk, especially for corporate real estate as in this case, a commercial property, namely a 15-storey office building. Both the purchaser and the vendor must take extra care to protect their rights and interests to prevent significant losses due to undiscovered and unpredictable issues with the land, construction, shoddy legal work and so forth. Owing to the fact that high stakes are usually involved in real estate transactions, it is advisable that parties insert terms for warranties and indemnities in the SPA before signing the agreement.

On 19 August 2011, Star Media Group (“Star Media”) entered into a Sale and Purchase Agreement with JAKS Island Circle Sdn Bhd (“JIC”), a 51% subsidiary of JAKS Resources Bhd (“JAKS”), to purchase a piece of land comprising of 24,599 square metres in Section 13 Petaling Jaya for RM135 million. The transaction was to be satisfied via the delivery of a 15-storey office block known as Tower A.

Under the SPA, JIC is required to procure bank guarantees in the sum of RM50 million in favour of Star Media as security for guaranteeing the completion and delivery of the vacant possession of Tower A on the piece of development[1]. The completion and delivery of Tower A were to be done within three years from the vacant possession of the land, or three years from the date of approval of the agreed plans for the tower block.

The deadline for delivery of the vacant possession of Tower A expired on 15 February 2018 and there was a delay of 28 months by JIC despite being given four extensions. Star Media gave notifications to the financial institutions on 15 February 2018 to call on the bank guarantees. Upon being informed of the call, on 23 February 2018, JIC filed an injunction with the High Court by way of Originating Summons (“Injunction”) to restrain the two financial institutions from releasing the money and the Star Media from receiving the proceeds of the bank guarantees.

Apart from the bank guarantees, Star Media also called on a corporate guarantee given by JAKS in relation to the property development project[2]. Under the corporate guarantee, JAKS is to ensure its subsidiary, JIC, fulfills its obligations under the SPA.

In its last endeavour, JIC filed an application for leave to appeal to the Federal Court against the Court of Appeal’s July 27th decision. The Federal Court, on 1 August 2018, granted JIC’s application for an interim injunction to restrain the two financial institutions from releasing bank guarantees of RM50 million to Star Media, pending the hearing and disposal of JIC’s motions for leave to appeal on 26 September 2018[3].

On 26 September 2018, JIC sought an adjournment of the hearing for leave application and the Federal Court granted the interim stay/Erinford injunction to be continued until disposal of the leave application or JIC’s appeals to the Court of Appeal against the dismissal of both the originating summonses, whichever is earlier[4].

The Legal Principles on Bank Guarantees

The law as it stands, in Tan Yang Long & Anor v Newacres Sdn Bhd [1992] 1 MLJ 262, the court held that the purchaser can terminate the contract of sale and demand the refund of all monies paid since the vacant possession was not delivered on the scheduled date. Similarly, in Diong Tieow Hong & Anor v Amalan Tepat Sdn Bhd [2008] 3 MLJ 411, it was decided that the house purchasers who cancelled the sale and purchase agreement due to delay in completion of the houses are entitled to ask for refund of all monies paid and claim liquidated ascertained damages up to the date of the termination.[7]

Star Media has taken a prudent and sagacious measure in this agreement with JIC by including a bank guarantee mechanism in the SPA. A bank guarantee represents a unilateral legal transaction by which a bank guarantor undertakes an obligation to guarantee to pay the beneficiary a certain amount of money specified in the guarantee if certain conditions are fulfilled, or if the debtor from the original contract does not fulfill or fulfills his contractual obligations improperly[8].

The ‘bank guarantee’ is one of the most commonly used means of security which provides significant benefits to the participants in a SPA. Advantages of having a guarantee mechanism in a SPA include: gaining the right to indemnity, the right to set-off, subrogation,[9] and many more. A duly executed SPA and guarantee are legally binding and cannot be simply denied, unless the validity of the whole SPA is called into question.

As can be seen from this case, the bank guarantee is made as a security measure to ensure JIC completes and delivers the 15-storey office block within three years from the vacant possession date[10].

Star Media is fully entitled to invoke the guarantee clause when JIC fails to fulfill its fundamental obligations in the agreement even more so when JIC has already been given few extensions of deadline amounting to 26.5 months.

The decisions by the High Court, the Court of Appeal and the Federal Court in dismissing the actions of JIC to restrain the banks from releasing the RM50 million are in line with the fundamental law and principles in the law of contract in relation to bank guarantee. These decisions have effectively given a notion of certainty and consistency in commercial law with regard to the applicability of bank guarantees in business transactions.

Overall, this unfortunate event between Star Media and JIC served two good pieces of cautionary advice to everyone in the real estate industry as well as potential vendors and purchasers entering into a SPA. Firstly, it is wise to include a security clause in a SPA. Secondly, arbitration may be a better option to resolve issues of breach of a high-stake contract as the alternative dispute resolution process is private, confidential, and protected.