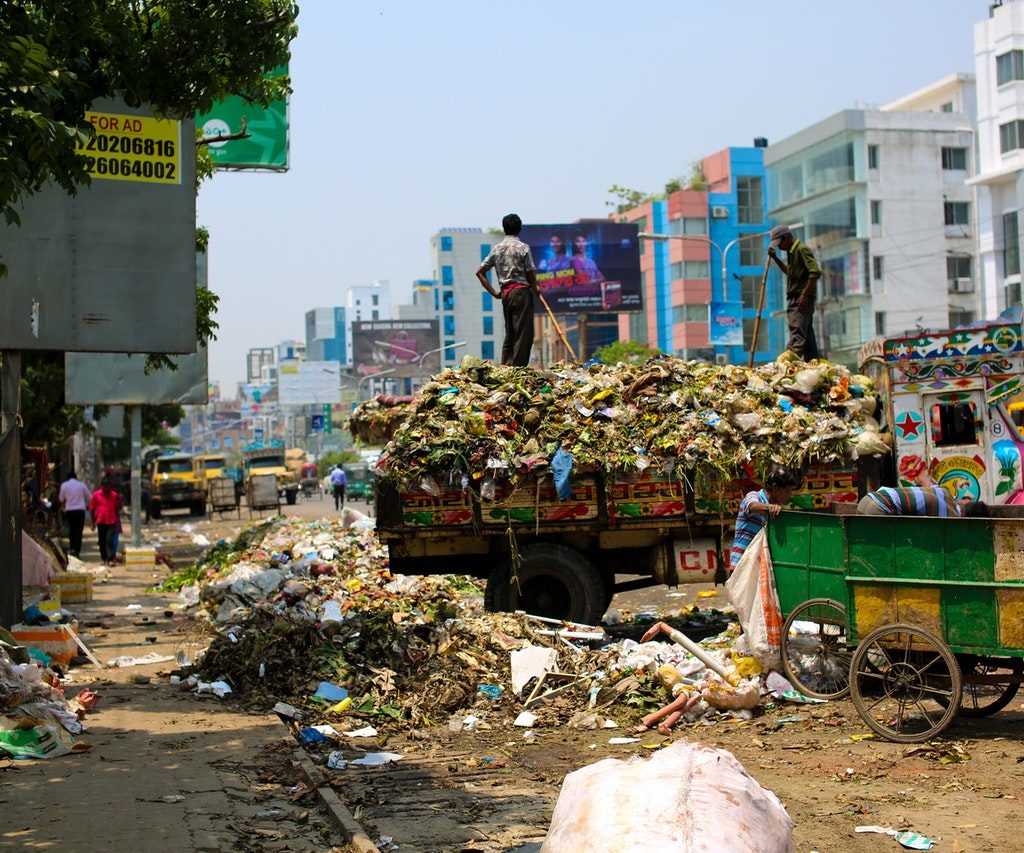 The recent news of Malaysia returning 150 containers amounting to approximately 3,737 metric tons of plastic waste that has been illegally imported onto its shores by other countries1 calls for a closer look at Malaysia’s regulatory framework governing the transboundary movement of waste. Transboundary movement of waste is regulated by a network of domestic and international laws and illegal traffic of waste occurs when these laws are not observed.

Section 2 of the Environmental Quality Act 1974 (“EQA”) defines waste as “any matter prescribed to be scheduled wastes, or any matter whether in a solid, semi-solid or liquid form, or in the form of gas or vapor which is emitted, discharged or deposited in the environment in such volume, composition or manner as to cause pollution.” The term “scheduled wastes” used in the EQA refers to toxic and hazardous wastes2 and what constitutes scheduled wastes is listed in the First Schedule of the Environmental Quality (Scheduled Wastes) Regulations 2005.

(a) when the exporting state does not have the necessary capacity to dispose of the waste in an environmentally sound manner; or

(b) the wastes are required by the importing state for recycling and recovery industries;

(c) such movement is in accordance with the criteria set by the countries and not contrary to the objectives of the Convention.

Recently, an amendment to the Convention has finally come into effect i.e. became international law in December 2019 (‘Basel Ban Amendment’) – all transboundary movement of hazardous wastes from Organization for Economic Cooperation and Development (OECD) countries to non-OECD countries, which includes Malaysia, for both final disposal and recycling and recovery operations are prohibited. This amendment will significantly limit the transboundary movement of hazardous wastes.

Originally, plastic wastes fell outside of the scope of the Convention as it was not categorized as hazardous wastes or other wastes that are subjected to the Convention’s control mechanism.

In response to this loophole, an amendment to the Convention proposed by Norway has been adopted in 2019 which would take international effect in January 2021 – the “Norwegian Amendment”. Under the Norwegian Amendment, mixed, unrecyclable and contaminated plastic wastes would be subject to control and would require a PIC from the country importing the waste whilst clean, uncontaminated plastic, which are destined for recycling purposes would not be subject to the same controls.

Malaysia acceded to the Convention in 1993 but for it to have domestic legal effect, Parliament is required to pass the necessary laws. Thus, the EQA was amended in 1996 to include Section 34B which is the section that regulates the transboundary movement of scheduled wastes. Section 34B states that no person shall do the following, unless a prior written approval of the Director General has been obtained:

(b) receive or send, or cause or permit to be received or sent any scheduled wastes in or out of Malaysia; or

(c) transit or cause or permit the transit of scheduled wastes.

Section 34B further stipulates that any such approval obtained through falsification, misrepresentation or fraud is an offence. A violation of Section 34B is a criminal offence, the conviction of which carries a fine not exceeding RM500,000 or imprisonment for a period not exceeding five years or both.

Orders made under the Customs Act 1967

Also in implementing the Convention, two orders were made under the Customs Act 1967 to further regulate and control the transboundary movement of wastes – Customs (Prohibition of Imports) Order 2017 and the Customs (Prohibition of Exports) Order 2017. Under these two orders, the importation and exportation of  wastes are prohibited unless the appropriate license has been obtained by the relevant authorities or that the manner of import or export has been adhered to.

What has been done?

In addition to ratifying the Convention, Malaysia has ratified the Basel Ban Amendment and is in full support of the Norwegian Amendment. It is yet to see how Malaysian laws will be brought in line with the amendments. Further, one of the recent moves in the environmental arena that caused a huge ripple effect is China’s implementation of a ban on two dozen types of solid waste imports, including certain plastics, in 2018.3 China went from receiving two-thirds of global plastic waste in 2016 to a ban, which caused waste to be redirected elsewhere, including and especially Malaysia.4 Greenpeace reported that between January and July of 2018 alone, Malaysia had imported 754,000 metric tonnes of plastic from countries such as United States, Japan, Australia and New Zealand.5

Following this huge displacement of waste, Malaysia has taken a stance in following China’s footsteps and is phasing out the imports of all types of plastic in three years – beginning in 2018 – including ‘clean’ plastic.6

With the foregoing regulatory framework in place, the problem of illegal trafficking of waste still persists. This is mainly due to the lack of enforcement of the laws and the lackadaisical attitude that people have towards the environment.7 In this regard, there has to be a strong sense of environmental consciousness across all parties involved to curb this problem – from individuals and businesses to the regulatory authorities and law enforcement officials. There has to sufficient trained enforcement officials to investigate into cases of illegal waste trafficking and a high level of cooperation and participation amongst the public so that information on such possible cases reaches the authorities.

Plastic bans are raising concerns for the industries that rely on these plastic imports to fuel their economic activities, legally. In 2018, the plastic recycling and manufacturing industry had an economic value of RM30 billion.8 With Malaysia’s position in implementing a complete ban on plastic imports, these industries will definitely take a hit. Additionally, as exporting plastic wastes would be significantly more difficult, local recyclers may increase their prices leading to businesses that cannot afford this price hike to direct the plastic wastes to the landfill, which will create another environmental problem.9 It is important that the enforcement of strategies of Malaysia’s environmental laws are done effectively to ensure that a balance is struck between environmental protection and economic development.10