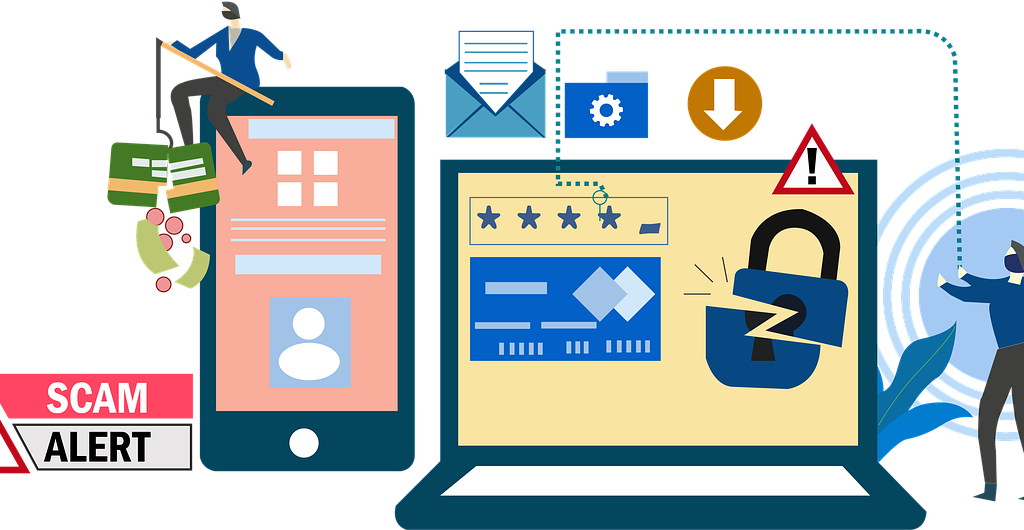 As such, cases involving the divulgence of the trade secrets of companies may serve as a reference for the types of civil remedies which could be available in cases of economic espionage. For instance, the case of Yukilon Manufacturing Sdn Bhd & Anor v Dato’ Wong Gek Meng & Ors (No 4),13 involved the first and second defendants utilising information gleaned from a joint venture with the first plaintiff to manufacture similar products with the fourth defendant.14 To prevent further losses to the first plaintiff, the court granted an injunction preventing the first and second defendants from continuing to manufacture and deal with products that closely resembled the plaintiffs’ product.15 A Mareva Injunction was also obtained to prevent the first and second defendant from removing from the jurisdiction, dissipating or dealing within the jurisdiction any assets of the fourth defendant.16 Lastly, an Anton Piller order was also granted for the plaintiffs to enter the premise of the fourth defendant to search for articles and/or documents for inspection and to remove them from the premises to the safe-keeping of the plaintiffs’ solicitors.17 As economic espionage is analogous to the theft of trade secrets, the remedies offered in the case of Yukilon may potentially be granted in cases of economic espionage as well.

In cases of economic espionage and/or theft of trade secrets, the prevention of further damage should be prioritised. This would include preventing any further divulgence of trade secrets and/or obtaining damages for any losses suffered thus far. For example, in the case of Ganesh Raja A/L Nagaiah & Ors v NR Rubber Industries Sdn Bhd,18 the Court granted an injunction to prevent the defendants from using the plaintiff’s confidential information for their business to the detriment of the plaintiff.19 The Court in this case also granted an Order that damages be assessed by the Registrar.20

Economic Espionage in Other Jurisdictions

As set out above, the US has specific legislation governing economic espionage. The ambit of such legislation was enlarged in year 2016 when the US Congress enacted the Defend Trade Secrets Act (“DTSA”) to provide for private civil actions including ex parte orders “providing for the seizure of property necessary to prevent the propagation or dissemination of trade secret”.21

DTSA is codified under 18 U.S.C: Crimes and Criminal Procedure. The civil remedies available under 18 U.S.C, section 1836 include the granting of injunctions22, the awarding of damages23, exemplary damages24, and the awarding of costs in cases where the claim of the misappropriation of the trade secret is made in bad faith.25

Additionally, Japan revised its Unfair Competition Prevention Act (“UCPA”) that provides civil and criminal remedies for trade secrets.26 Civil remedies provided in this act include injunctions against actual or likely infringement,27 damages of actual loss,28 and restoration of business reputation.29 The UCPA also aims to increase the effectiveness of civil remedies,30 which includes a reduction of the burden of proof for plaintiffs.

The United Kingdom also has in place the Official Secrets Acts 1911-1989 that protects its country from espionage and unauthorised disclosures.31 In a civil context, English law, especially in cases of breach of confidence, provide for a wide variety of civil remedies which include search and seizure orders, injunctive relief, damages, accounting for profits, third party liability, constructive trusts over assets, and an order to reveal the source of disclosed information.32