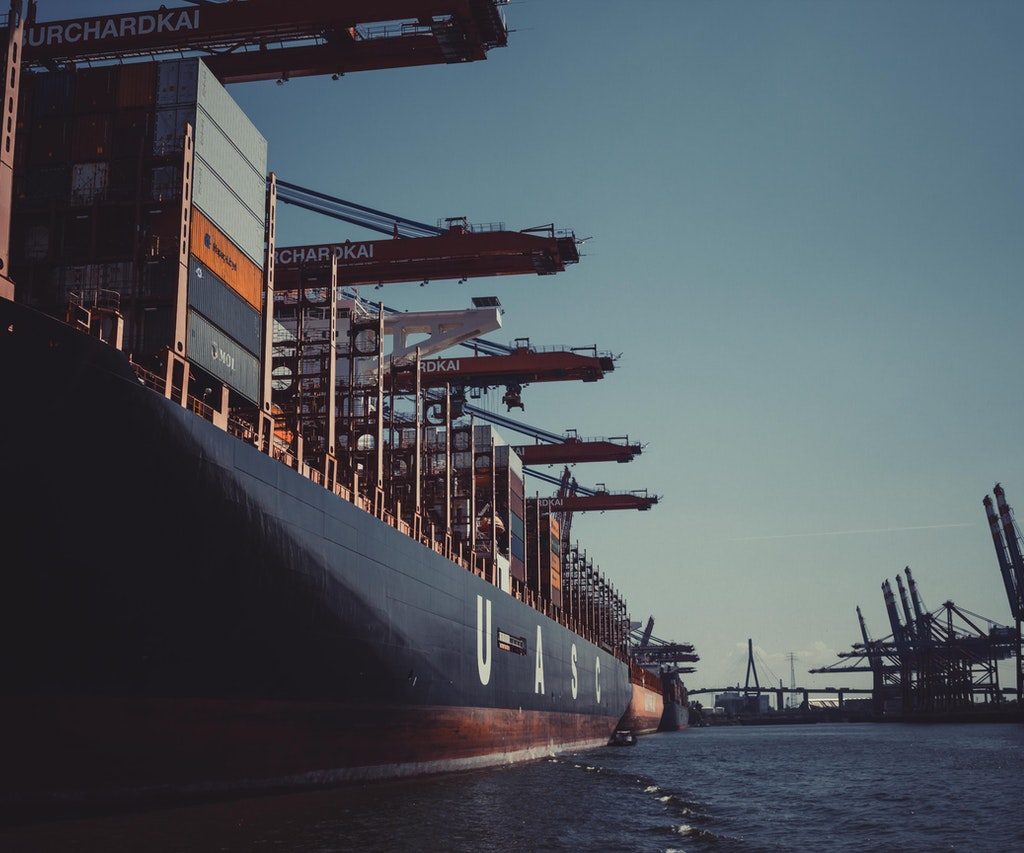 Carriage of Goods by Sea

There are many ways goods can be shipped by sea. Many exporters who sell abroad regularly will ship their goods in containers. If their volumes are sufficient to fill a container then the container will contain only their goods, this is a Full Container Load [FCL] shipment. If the goods are insufficient or consists of only a small quantity then the goods are consolidated with other parties/shippers goods and shipped in a Less Container Load [LCL] form. Whilst the container themselves are carried by Shipping Lines1 with fixed schedules and voyages, often the shipments are arranged by freight forwarders2. The contracts of carriage are often bills of lading or sea waybills.

A bill of lading is a document signed by the shipowner, or by the master or other agent of the shipowner, which states that certain specified goods have been shipped in a particular ship, and which purports to set out the terms on which the goods have been delivered to and received by the ship. After signature, it is handed to the shipper, who may either retain it or transfer it to a third person. This person may be named in the bill of lading as the person to whom delivery of the goods is to be made on arrival at their destination, in which case he is known as the consignee; if he is not named in the bill of lading, he is usually known as the holder or indorsee of the bill of lading.

The three functions of the bill of lading are:

By mercantile custom, a bill of lading has become a symbol of the right of property in the goods. Its possession is equivalent to possession of the goods themselves, and its transfer has the same effect as an actual delivery.

Presentation of bill of lading

Arising from this function, it has been held that a carrier and his agent who delivers cargo without presentation of the original bill of lading is liable for the value of the goods to the actual goods owner, even if delivery is made to the named consignee.

Carriers who release goods without the surrender of the original bill of lading will often obtain an indemnity from the person demanding release to protect against claims from the actual goods owner.

2. Bill of lading as a receipt; statements about the goods

A bill of lading is an acknowledgment of the receipt of the goods specified in it. This may be qualified by the wordings of the bill of lading.

3. The bill of lading and the terms of the contract of carriage

Although the contract of carriage will generally be made before the goods are sent to the ship, the contract may afterwards be reduced into writing and expressed in the bill of lading.

Apart from bills of lading goods can also be shipped by other contracts e.g., contracts of affreightment or charterparties.

The legislation governing carriage of goods at sea sometimes depend on the types of contracts that are used in the carriage6.

Where the seller of the goods sell in large quantities, it may charter the whole or part of the ship. The charter of a ship is the hire of the ship for the use of the charterer.

The 3 main types of charters are:

Under a bareboat/demise charter the vessel is chartered in ‘bare’ form for the use of the charterer for a period of time. The charterer is obliged to supply whatever is needed for the operations of the vessel including the crew.

It has been explained in the Singapore High Court decision of Pan United Shipping Pte Ltd v. Cendrawasih Shipping Pte Ltd [87] MD 11, [2004] SGHC 32 that whether a ship has been demised depends upon whether or not the shipowner has ‘parted with the whole possession and control of the ship, and to this extent, that he has given to the charterer a power and right independent of him and without reference to him to do what he pleases with regard to the captain, the crew, and the management and employment of the ship’

Some common forms of charter include ASBATANKVOY, EXXON MOBIL Voy, SHELLVOY. The vessel owner is keen for the voyages to be completed as soon as possible to free the vessel for further deployment/additional charter. As such the voyage charter will often have fixed laytime and demurrage provisions to provide a financial incentive to the charterer to complete loading and discharging as soon as possible. Demurrage disputes are the most common form of disputes in voyage charters. Further the vessel owner will often shift the risks of delay under the charter provisions to the charterer. Under a voyage charterparty the remuneration payable by the voyage charterer (similarly by the shipper or consignee under a bill of lading) for the carriage of goods by sea is called ‘freight’.

Parties can negotiate directly especially if previously dealt with each other. Often the vessels are sourced by shipbrokers and the shipbrokers act as intermediary the negotiations and finalisation of the charterparty terms.

Often the charter terms refer to the standard or industry forms. Even if the forms are commonly used, it is important to do the following:

i. Understand the terms.
ii. Realize the fixture or recap concludes the contract – The signed detailed charterparty is the formality.
iii. Sailing of or deployment of the vessel is already the performance of the charter.
iv. Standard forms are adapted to transaction by use of rider clauses.
v. As a general rule: rider clauses will override the standard form wordings where inconsistent.
vi. Certain terms will be implied into the charter where necessary to give business efficacy to the contract as what the parties must have intended or to impose implied obligations of the vessel owner eg. that the vessel must be seaworthy.
Apart from the contractual relationship and the express and implied contractual duties, there are also obligations and responsibilities imposed by law e.g., Duties under bailment, lien, maritime law e.g., general average, salvage.
Bailment

A bailment, traditionally defined, is a delivery of personal chattels on trust, usually on a contract, express or implied, that the trust shall be duly executed, and the chattels redelivered in either their original or an altered form, as soon as the time or use for, or condition on, which they were bailed shall have elapsed or been performed. Under modern law, a bailment arises whenever one person (the bailee) is voluntarily in possession of goods belonging to another person (the bailor). The legal relationship of bailor and bailee can exist independently of any contract, and is created by the voluntary taking into custody of goods which are the property of another, as in cases of sub-bailment or of bailment by finding. The element common to all types of bailment is the imposition of an obligation, because the taking of possession in the circumstances involves an assumption of responsibility for the safe keeping of the goods. An action against a bailee can be regarded as an action on its own, sui generis, arising out of the possession had by the bailee of the goods.

Carriers are bailees of the goods carried.

The bailment is founded on the consent of bailor and bailee, and the bailee’s voluntary taking into possession the property of another which creates the bailment relationship. The Court was of the opinion that a sub-bailee voluntarily takes possession of the goods of another if he has sufficient notice that a person other than the bailee is interested in the goods and therefore the sub-bailee assumes responsibility as a bailee to that other person9.

When loss or damage to cargo occurs in the context of carriage of goods by sea, the cargo owner has may have three choices as to the legal basis for a claim. He can either start a claim based on his contract of carriage with the carrier, he can claim in tort or he can claim in bailment. In the inaugural decision of the Malaysian Admiralty Court in the case of The Istana VI10, the FOB buyers of cargo who were also the Charterers of the Vessel requested the Carrier to release the cargo without presentation of the Original Bill. The Court granted the plaintiff’s claim under full trial on all the grounds claimed in contract, bailment and the tort of conversion11:

Once a man has taken charge of goods as a bailee for reward, it is his duty to take reasonable care to keep them safe: and he cannot escape that duty by delegating it to his servant. If the goods are lost or damaged, whilst they are in his possession, he is liable unless he can show—and the burden is on him to show—that the loss or damage occurred without any neglect or default or misconduct of himself or of any of the servants to whom he delegated his duty.