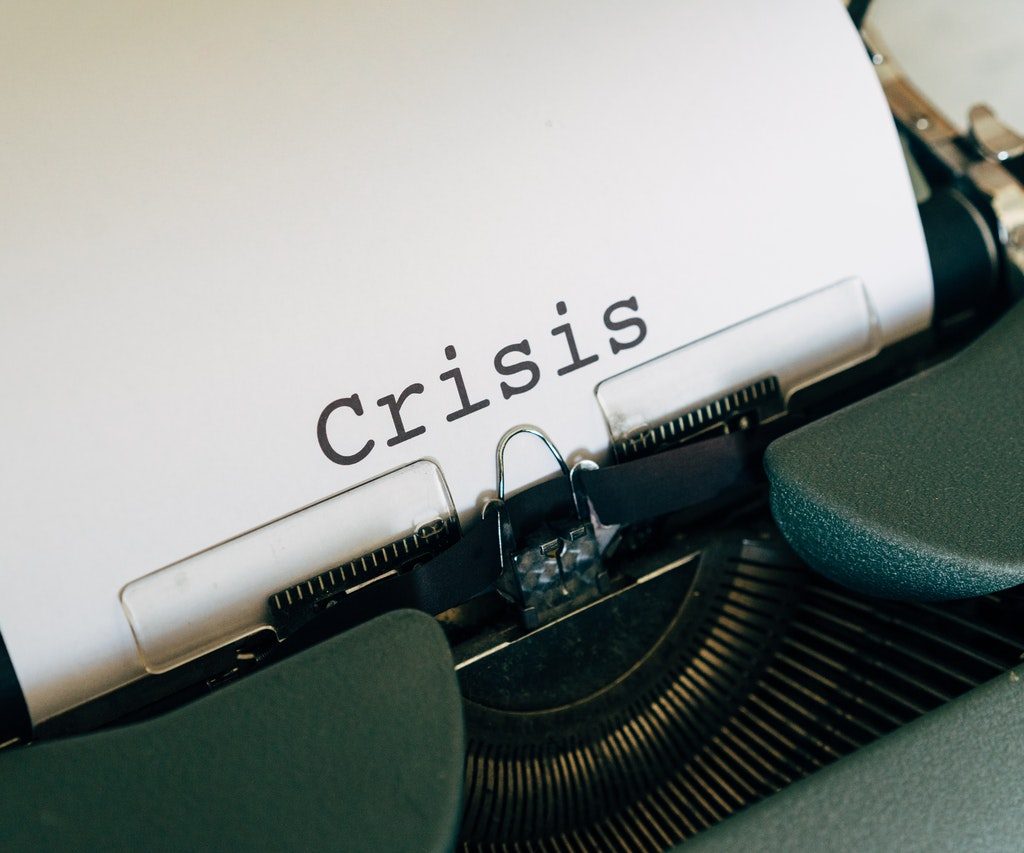 Can the Doctrine of Oppression Apply to Majority Shareholders?

The doctrine of shareholders’ oppression is embedded in Section 346 of the the Malaysian Companies Act 2016 (“CA 2016”). Sub (1) of the provision reads:

“Remedy in cases of an oppression

From the reading of the provision, it appears that there is no expressed statutory bar of a majority shareholder to initiate an action based on allegation of oppression by minority shareholders.

Nevertheless, it has always been assumed that only minority shareholders are entitled to seek remedy under the statute for oppression. This may be due to the historical origins of the provision in the landmark case of Edwards v Halliwell [1950] 2 All ER 1064 which listed fraud on the minority as a common law exception to the proper plaintiff rule introduced by Foss v Harbottle (1843) 67 ER 18. In Edwards v Halliwell, it was said that:

“…where what has been done amounts to what is generally called in these cases as a fraud on the minority and the wrongdoers are themselves in control of the company, the rule is relaxed in favour of the aggrieved minority who are allowed to bring what is known as a minority shareholders’ action on behalf of themselves and all others.”

The Malaysian case of Kumagai Gumi Co Ltd v Zenecon-Kumagai Sdn Bhd & Ors and Another Application [1994] 2 MLJ 789 (“Kumagai Gumi”) was based on Section 181 of the Companies Act 1965, which is the predecessor of Section 346 of CA 2016. In deciding whether Section 181 is available to majority shareholders, Justice Anuar in the case, made reference to the Indian case of Ramashankar Prosad & Ors v Sindri Iron Foundry (P) Ltd & Ors AIR [1966] Cal 512 in which the Indian court distinguished its provision on remedy for oppression, from its English counterpart – Section 210 of the UK’s Companies Act 1948.

The basis for the distinction was remarkably simple. The UK’s Section 210 falls under the statutory heading entitled ‘Minorities’. However, such heading is absent in the Indian provision (and equally in the Malaysian’s provision).

Therefore, the court agreed that relief under Section 181 of Companies Act 1965 is available to majority shareholders who are not in control of the management of the company and who, for any given reason, are unable to control the board. This basis would remain true to date, as Section 346 of CA 2016 is also not under any specific “Minority” headings.

Unfortunately, case laws on oppression against the majority in Malaysia (as well in other jurisdictions) are rather scarce. One may infer that this is due to majority shareholders (in the case who are not in control of or concerned with the management and operation of a company) being expected to exercise their voting powers to self-remedy the oppression, before relying on any statutory provisions to protect themselves from oppression by the minorities.

In the article Reverse Oppression and Shareholder’s Commercial Unfairness Remedy (2015) 27 SAcLJ, the author explained that statutory remedies for oppression are merely residual in nature, for fill any gaps in which the shareholder is unable to remedy themselves.

Hence, in circumstances where self-remedy is unavailable to a majority shareholder due to its inability to control the decision making process, the said shareholder may also initiate an action for oppression.

An Australian authority on the issue of majority oppression is Re Associated Tool Industries Ltd (1963) 5 FLR 55, in which the minority shareholders a company were determined to oppose the acquisition of its company.

If we are to glance across the straits, and refer to the Singaporean jurisdiction, the statutory remedy provided to shareholders for oppression under Section 216 of the Singapore Companies Act 2006 is identical to the Malaysian’s . One prominent case in relation to majority oppression is the case of Ng Kek Wee v Sim City Trading Ltd [2014] 4 SLR 723 (“Sim City”). In Sim City, the Court of Appeal held that:

“In our judgment, the touchstone is not whether the claimant is a minority shareholder of the company in question, but whether he lacks the power to stop the allegedly oppressive act… Having regard to s 216, we think the correct position is that where a member is able to remedy any prejudice or discrimination he has suffered through the ordinary powers he possesses by virtue of his position, the conduct of the defendant cannot be said to be unfair to him.”

The Singaporean court in Sim City highlighted the fact that there was nothing in the memorandum and articles of association of the company which confers special powers to the minority to control the company. Where the majority shareholders have failed to exhaust all avenues for self-remedy, they would then be precluded from requesting for the court’s interference by way of any statutory remedy.

“In this case, the Group 1 and 3 shareholders hold more than 75 per cent of the shares, but under Greymouth’s constitution that does not empower them to pass ordinary or special resolutions, so their shareholding does not confer control of the company. Further, the company’s governance is vested in the Board to an unusual extent and Mr Sturgess was a director, able under Greymouth’s constitutional arrangements to veto Board decisions. … But Mr Sturgess was also JSAI’s nominated COO under a management services contract that the Board could not terminate, and because he was a director the Board was substantially powerless to discipline any unauthorised conduct in his managerial capacity. … It is we think manifest that Mr Sturgess enjoyed the capacity, as a matter of fact and law, to behave in a manner that oppressed the majority shareholders”.