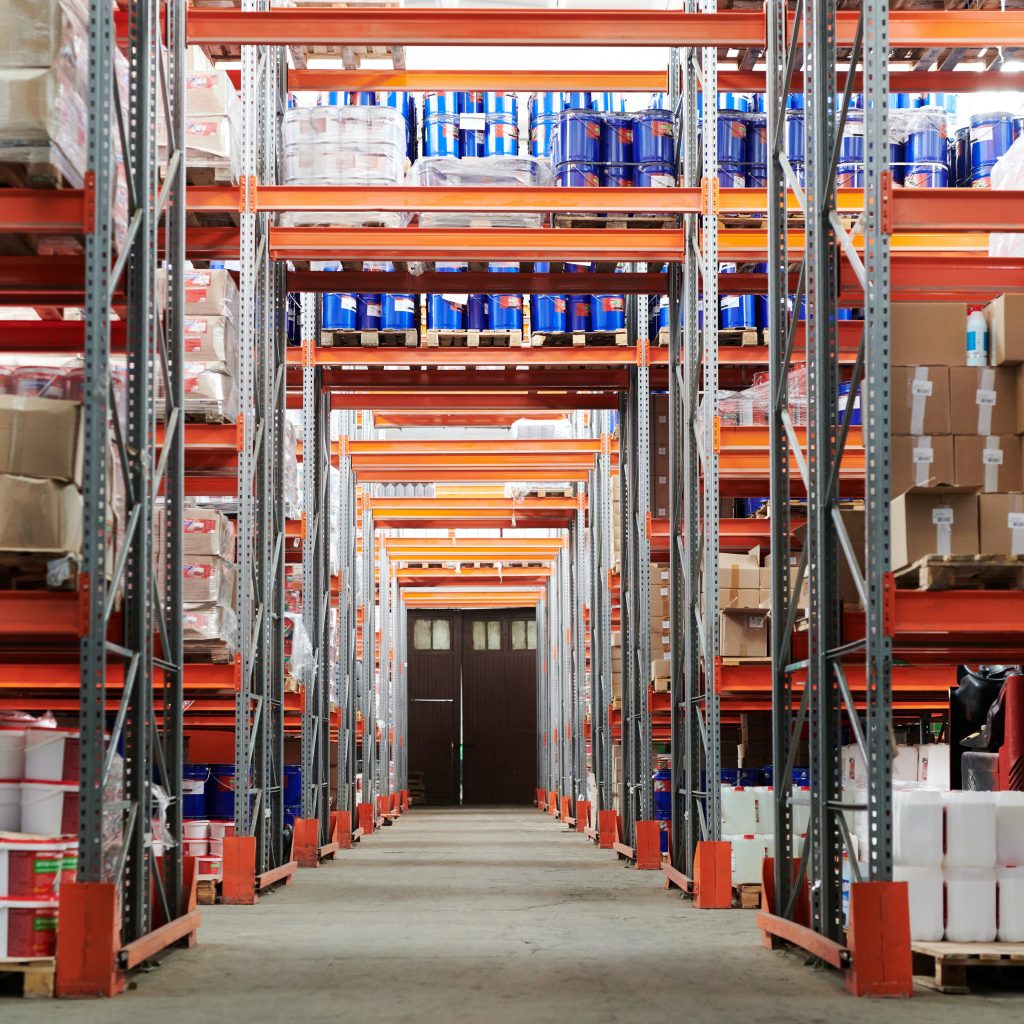 The Malaysia Competition Commission (“MyCC”) has recently imposed financial penalties for RM1.04 million against 7 warehouse operators (“Parties”) for engaging in a price-fixing cartel. The parties were found to have infringed the prohibition under Section 4 of the Competition Act 2010 (“CA2010”) by participating in an agreement which has, as its object, the prevention, restriction or distortion of competition in relation to the market of the provision of handling services of long length and heavy lift of import and export cargoes at Port Klang, Malaysia from 22 May 2017 until 9 January 2020 (“Infringing Agreement”).

Among the key evidences relied on by MyCC to prove the existence of cartel in this case were the:

(a) WhatsApp Messages: existence of a WhatsApp group chat being a platform of discussion for the Parties on the fixing of surcharges.

(c) Meetings between the Operators: 3 meetings were held between the Parties and the Port Klang Authority (“PKA”) to discuss the implementation of surcharges and issues relating to less container load. Despite being warned by the PKA, the Parties issued the Surcharge Memorandum to their customers.

MyCC also made the following findings in proving the infringement:

(a) No public distancing: The fact that some of the parties have refunded the excess payments upon the “reversal of PKA’s approval” does not exonerate the Parties from liability for breaching the competition law. Additionally, the act of refunding the payment upon the instruction of PKA by itself does not amount to an act of public distancing. MyCC was of the view that the Parties neither raised the issue of public distancing with regard to the Infringement Agreement, nor did the Parties inform the meeting that they did not have the intention of following through with the price fixing agreement.

(c) Object or Effect of Significantly Preventing Competition: MyCC was not required to prove the effect of the Infringing Agreement to arrive at a finding of infringement under the CA2010. MyCC’s investigation revealed that the Parties had entered into an agreement vide the issuance of a Surcharge Memorandum that has the object of fixing the rates for the handling services of long length and heavy lift of import and export cargoes at Port Klang, Malaysia.

How Can Companies Avoid the Cartel Trap?

Based on the decision of MyCC as discussed above, companies may take the following steps to avoid cartel:

(b) Whistleblowing: The investigation into the above case was triggered by the information provided to MyCC by a whistleblower. Any person that comes to know of any anti-competitive conduct is encouraged to disclose the same to the authority and such whistleblower will be protected by the Whistleblower Protection Act 2010.

(c) Leniency Regime: Companies that have participated in a cartel may consider applying to MyCC for leniency under Section 41 of the CA2010. This Leniency Regime provides cartelists with an opportunity to reduce their fines to a maximum of 100% on the condition that they admit their cartel involvement and provide information or cooperation to MyCC in facilitating its investigations.

(a) Establish and implement an anti-competition policy and train key personnel and employees on the dangers of cartel.

(b) Avoid the following practices1:

(i) Agreeing or discussing prices, price increases or important costs with competitors, including the terms to be submitted in response to a tender;

(iii) Sharing out markets or customers with competitors;

(iv) Agreeing with competitors to limit output or production;

(vi) Absolutely preventing distributors from selling outside of a designated area; and

(vii) Imposing justifiably long exclusivity periods or non-compete obligations. The permitted length will depend on market shares of the parties involved and impact on market.

It is clear from the above case that MyCC is committed to making the uncovering and prosecution of cartels and cartel facilitators as their top priorities. Companies and public at large are therefore required to fight off cartel by bringing such anti-competitive conduct to light and to avoid any kind of involvement in such activities. While total eradication of cartel from the fabric of corporate Malaysia may take time given that the syndrome is deeply rooted in our society, MyCC must be given credit for taking brave steps in purging cartels.