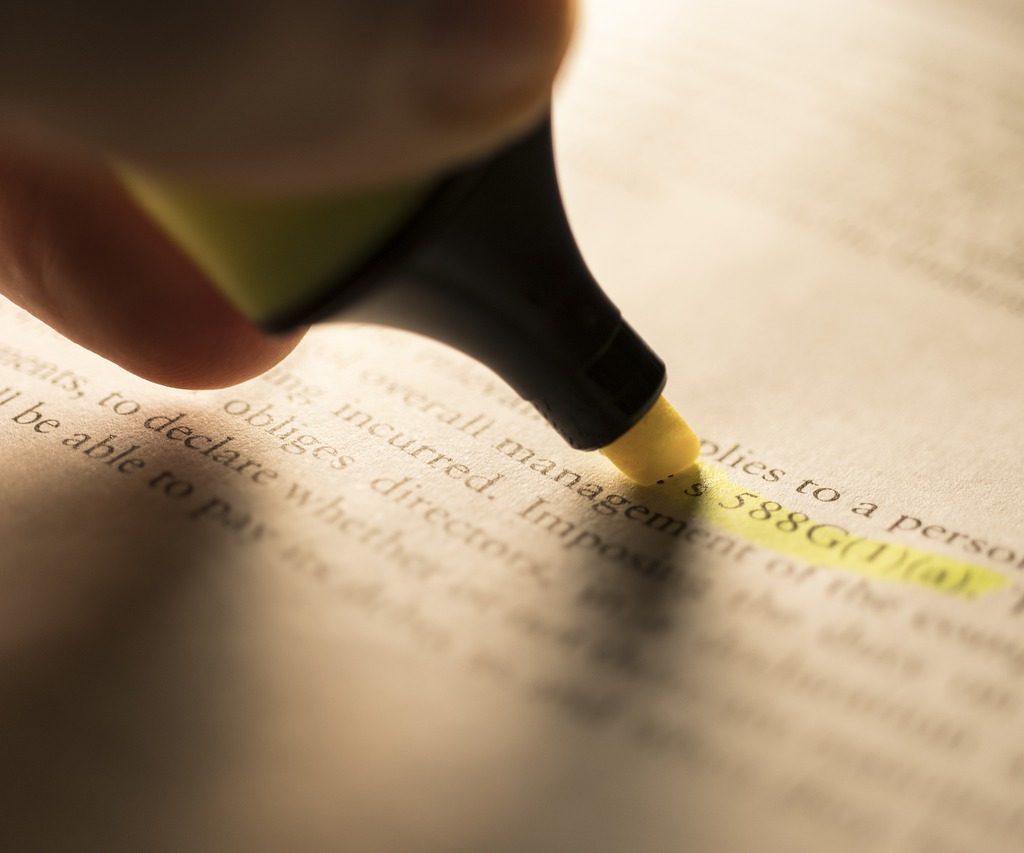 Application of Section 195 of Companies Act 2016

Although the law recognizes the rights of shareholders in the conduct of the affairs of a company, it is not practicable for the day-to-day administration of the company to be undertaken by the shareholders in general meeting, especially for a company with large number of shareholders. Therefore, under the previous regime, the constitution (formerly articles of association) will state that power to administer the company’s business is reserved for and to be exclusively exercised by the board of directors.

In harmony with the provisions of the Companies Act 1965, the courts have consistently taken the view that shareholders in general meetings may not control the powers of management conferred by the constitution of a company to its board of directors. This view is re-affirmed in the Federal Court case of TENGKU DATO’ IBRAHIM PETRA TENGKU INDRA PETRA v. PETRA PERDANA BHD & ANOTHER APPEAL [2018] 2 CLJ 641. This case was decided based on the Companies Act 1965. The division of powers between the shareholders and directors will now be further extended under the new Companies Act 2016.

Under the Companies Act 2016, Section 211(1) provides “…The business and affairs of a company shall be managed by, or under the direction of the Board…” However, such power is curtailed by proviso under Section 211(2) where “…The Board has all the powers necessary for managing and for directing and supervising the management of the business and affairs of the company subject to any modification, exception or limitation contained in this Act or in the constitution of the company…”

Such limitation refers to under Section 211(2) may include Section 195 of the Companies Act 2016, a newly introduced provision, which provides the members’ rights for management review as follows:

(a) the rights to make recommendations is provided for in the constitution; or
(b) passed as a special resolution.”

It is interesting to note that Section 109 of the New Zealand’s Companies Act 1993 provides for similar provision to our Section 195 as follows:

(1) Notwithstanding anything in this Act or the constitution of the company, the chairperson of a meeting of shareholders of a company must allow a reasonable opportunity for shareholders at the meeting to question, discuss, or comment on the management of the company.

(3) Unless the constitution provides that the resolution is binding, a resolution passed pursuant to subsection (2) is not binding on the board.”

Due to the introduction of Section 195 which empowers shareholders to make binding recommendations to the board relating to the management of the company, the traditional view regarding the division of power between the board and the general meeting may no longer be applicable in toto.

Although Section 195 would certainly be welcomed by proponents of shareholders activism, it is not without any concerns. It invites the question whether any shareholder is enabled to interfere in any management matters.

Subsection 195(1) may be interpreted that the chairman is obliged to allow any shareholders to comment on the management matters. This could give rise to a long-drawn-out meeting, especially in companies with many members and each of them wishes to air their grievances towards the directors.

However, a distinction must be made between the power of shareholders to raise queries at general meetings and the power to make binding recommendations. Taking a closer look, Section 195 lays down several conditions before the board is obliged to act in accordance with the general meeting’s instructions as follows:

Dato’ Loh Siew Cheang in Corporate Powers Accountability (3rd Edition, LexisNexis) opines that the practicality of the rights under this Section 195 is questionable in that it is restricted and not binding on the directors unless the conditions are met.

Further, the requirement ‘best interest’ would definitely be a point to be mooted, among others, the questions of what constitutes ‘best interest’ and who would be deciding what is in the best interest of the company.

Section 195 should not be treated as standalone provision. It should be read together with whole of the Companies Act 2016. For example, Section 311(5) provides:

“A resolution may properly be moved at a meeting unless the resolution-
(a) if passed, would be ineffective whether by reason of inconsistency with any written law or the constitution;
(b) is defamatory of any person;
(c) is frivolous or vexatious; or
(d) if passed, would not be in the best interest of the company.”

It seems that the shareholders have the onus to ensure that their recommendation to board of directors is not, among others, frivolous, vexatious, or defamatory. The requirement of ‘best interest’ is again repeated under this subsection.

At this point of time, we are still in the midst of migrating from the old regime to this new Companies Act 2016, so it remains to be seen how our court would treat these provisions in the event of dispute between shareholders and directors.

Given the similarity of Section 195 with Section 109 of the New Zealand’s Companies Act 1993, maybe we can take some pointers from our commonwealth sister.