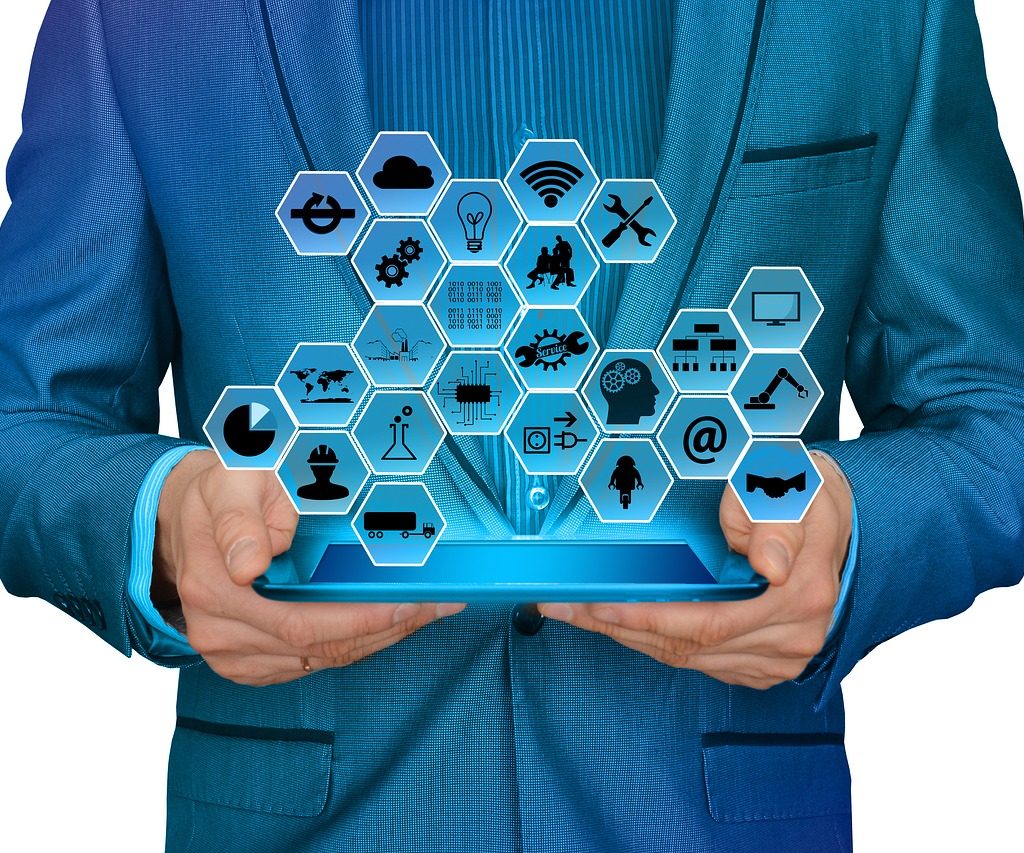 Strategic Management of Your Inbound Mergers & Acquisitions Exercise in Malaysia

Mergers & acquisitions (“M&A“) exercises are part of a business strategy whereby two companies consolidate to become one entity (in case of a merger) or one company (or individual) purchases assets of or shares in, another company (in case of acquisition). Although the COVID-19 pandemic has strongly disrupted Malaysia’s economic environment, the long-term effects of this economic disruption on M&A activities remain unclear. In the short term, M&A activities have fallen markedly since the pandemic, with only 47 deals valued at US$4.3 billion taking place in 2020, compared to 52 deals valued at US$5.7 billion in 2019. Foreign investors may likely be dissuaded by the hampering of consumer spending as a result of Malaysia’s weakening economy.

In spite of this, Malaysia still remains an attractive destination for foreign investors. Malaysia’s economy is indisputably one of the most open in the world, with a trade to GDP ratio averaging 130% since 2010 and Malaysia’s economy has also broadly followed an upward trajectory since the Asian financial crisis of 1997. Additionally, Malaysia benefits from a high-skilled and English-speaking workforce, which has helped it achieve a rank of 12 out of 190 economies in the World Bank’s Doing Business 2020 report.

Many sectors in Malaysia are open for foreign investors to have 100% equity participation. Such sectors include manufacturing, education, retail, banking and finance, healthcare and logistics services sectors, amongst others. Furthermore, the abolition of the Guidelines on the Acquisition of Interests, Mergers and Take-overs by Local and Foreign Interests in 2009 has essentially removed any restrictions on the foreign ownership of shares in Malaysian companies. Overall, Malaysia has a vibrant and open economy that is friendly to foreign investors intending to embark on M&A exercise. This article will focus on the issues involving investors engaging in acquisition of shares and acquisition of assets concerning private limited companies in Malaysia.

2. Preliminary Engagement Before Embarking on M&A in Malaysia

In addition to a broad review of the Malaysian economic environment, it is crucial for foreign investors to engage with relevant financial and legal advisors to develop a more comprehensive understanding of the Malaysian market, the regulatory requirements and tax implications.

Despite that various sectors are open to foreign investors as noted above, acquisition of local companies in certain sectors is still likely to require approval or review by the relevant ministries and agencies. This is mainly due to the fact that the Malaysian Government (and the relevant regulators) still maintain a large discretionary power over authorising foreign acquisition or investment projects and allowing foreign participation in the economy. As such, regulatory issues are noted as a primary concern among foreign investors looking to expand to Malaysia.

The most common acquisition method adopted by foreign investors is by way of purchasing shares in private limited companies. Acquisition via purchase of shares in a private limited company is increasingly popular as it is less complicated and faces less regulations than share acquisition transactions involving public listed target companies. Often, foreign investors will incorporate a local company to use the same as the vehicle to acquire the shares of the target private limited company. Therefore, it is important for investors to also understand the process of incorporation of the local company. The key regulatory body for companies in Malaysia is the Companies Commission of Malaysia (“CCM”) (equivalent to Registrar of Companies in other jurisdictions), which administers and enforces the conduct and affairs of companies. Investors who wish to incorporate a new entity must first have the names of the entities approved by the CCM followed by an application (in the prescribed form) for registration of the company with the CCM. Azmi & Associates has extensive knowledge and expertise on working with the CCM and are capable of expediting any applications with the CCM, especially applications relating to incorporation of companies.

Besides regulatory issues, other preliminary matters typical in a private share acquisitions include letters of intent, which are usually entered into prior to the signing of any formal share purchase contract. Although letters of intent are commonly described as not legally binding, it is imperative for foreign investors to engage the relevant legal advisors prior to firming up a letter of intent. This is mainly due to the fundamental nature of the letter of intent in private share acquisitions, as it usually establishes the principal terms of the transaction, as well as the provisions which determine the scope for the buyer to carry out due diligence.

Other relevant preliminary agreements include exclusivity agreements, wherein the buyer can impose on the seller not to negotiate with a third party to sell or deal with the subject matter of the sale for a certain period of time. Additionally, non-disclosure agreements are a typical preliminary matter worth noting, allowing protection of sensitive information disclosed by one transacting party to the other.

Firstly, foreign investors should have extensive engagement with its lawyers and tax advisors in structuring the deal for the transaction. One issue relating to the deal structure is the length within which the acquisition transaction should be completed. While there is no legal provision that stipulates the length in which a transaction should be completed, the Malaysian Code on Take-overs and Mergers 2016 (applies to public listed companies) stipulates that the offeree should not be subjected to a longer period than what is reasonable.

Share acquisitions will involve the execution of a share sale agreement (“SSA”), which sets out the structure of the transaction and the process and will typically include conditions precedent to be fulfilled by the transacting parties. Such conditions precedent include governmental/regulatory approval where required by law or is imposed as a condition under any licence issued to the target company. Although there is no mandatory merger notification requirement under Malaysian law, however while structuring the deal, the transacting parties should be careful that the outcome of the M&A exercise must be such that it does not breach any prohibitions under the Competition Act 2010. Otherwise, any instances which constitute anti-competitive agreements or qualify as an abuse of a dominant market position may face enforcement by the Malaysian Competition Commission.

Other conditions precedent may include the completion of due diligence, with the results of the due diligence being satisfactory to the buyer. Azmi & Associates can strongly assist in this area by conducting searches of the company being dealt with in order to ascertain the degree of risk of the transaction, as well as to provide necessary insight into the asset or entity subjected to the M&A exercise by the investor.

It is ideal that the due-diligence exercise takes place prior to the firming up of the SSA, however investors should be aware that it can be typical for due diligence to continue during the drafting and negotiation stage of the SSA, depending on the nature of the transaction. This principle should also apply in case of acquisition of assets, in which due diligence should occur before firming up of the sale and purchase agreement.

From a strategic standpoint, ensuring that the bulk, if not all of, the necessary due diligence into an asset or entity is conducted prior to finalising the relevant sale and purchase agreement, can put the buyer into a strong negotiating position upfront. This can help the investor/buyer to better dictate terms of the agreement in relation to issues such as identified assets and the liabilities and contracts of the parties involved in the agreement. For share sale, the typical form of consideration is cash consideration. However, there are instances (although very few), where issuance of shares has been used as consideration in recent years.

Finally, the completion of the SSA usually involves the delivery of share certificates and transfer forms, appointment of the buyer’s nominees as directors of the acquired company, resignation of existing directors, and delivery of statutory records. For an asset purchase, the documents which are commonly produced and executed at closing may include assignment of contracts, assignment of intellectual property rights, instruments of transfer for the assets, title documents to the assets, records of the company, the originals of identified contracts, and notices in relation to employment of employees.