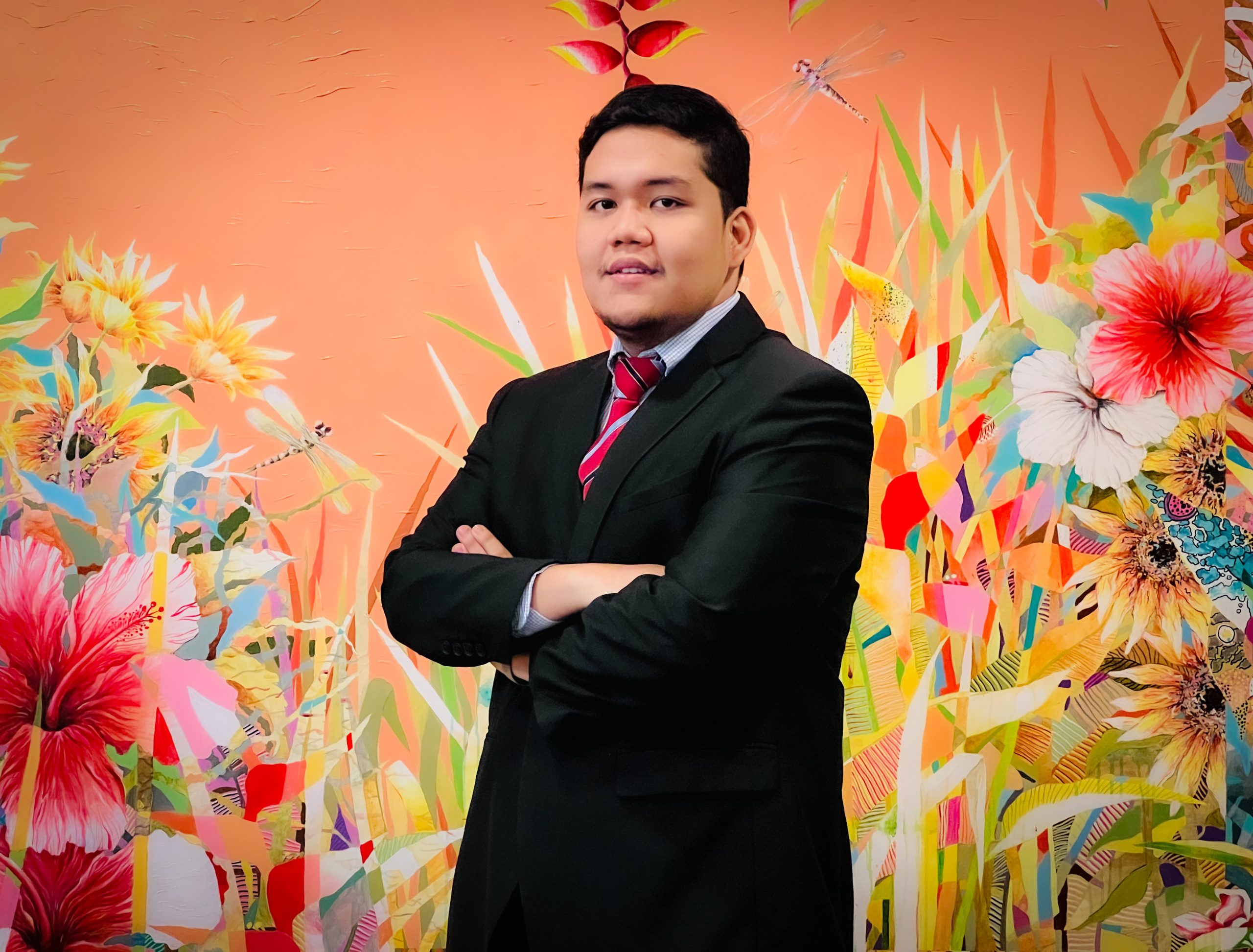 He was later called to the Malaysian Bar and admitted to the roll of Advocates and Solicitors of the High Court of Malaya in 2022.

Throughout his years of study, he gradually developed his interest and passion in banking and finance practices apart from corporate areas.

Some of Zhilal’s most notable matters include:

⊕ Assisting in a sale and purchase of property involving a foreign-controlled company in Malaysia and related taxation issues in relation to the purchase of the property.

⊕ Assisting in the preparation of a strategy paper in advising several foreign companies on the issue of default of contractual duty involving a big-scale glove company.

⊕ Assisting in benchmarking reviews on remuneration policy of directors between several remarkable multinational companies in Malaysia.

⊕ Assisting in the preparation of legal advisories in relation to cyber-attacks and ransomware issues involving one of the prominent companies in Malaysia.