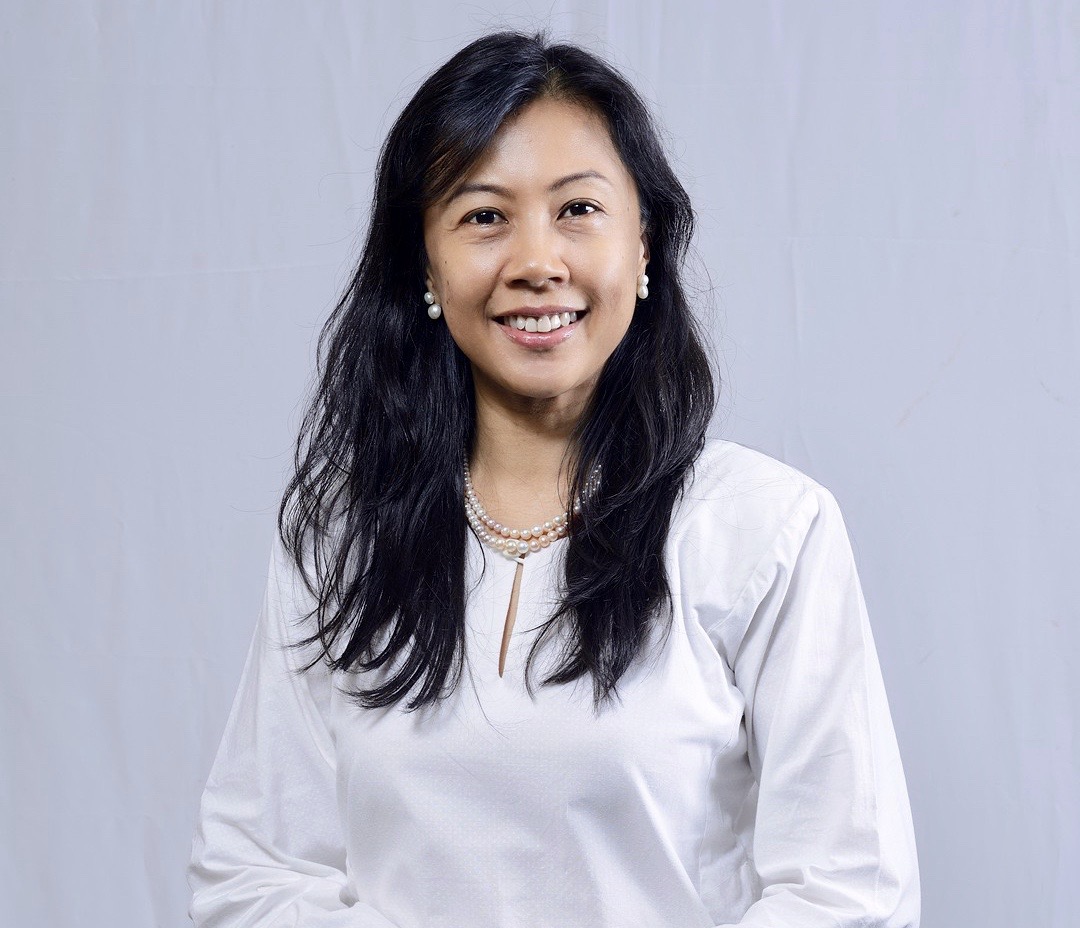 Early in her career she joined Messrs KM Chye & Partners in January 1995 and underwent training in Singapore with Messrs Khattar Wong & Partners, in the field of conveyancing and banking and later in 1996 in the field of shipping. She joined Messrs Hisham, Sobri & Kadir in 1999. Serina was involved in various corporate and commercial matters, in particular, due diligence work on companies applying for listing on the Main and Second Boards of the then Kuala Lumpur Stock Exchange.

Serina then became one of the founding partners of Azmi & Associates in 2000, and is responsible for the development of the Capital & Debt Markets Practice Group and Mergers & Acquisitions Practice Group. Some of her most notable assignments include:

⊕ Advising a Malaysian fund management company on the establishment of a Shariah-compliant wholesale fund under the Lodge and Launch Framework.

⊕ Advised and provided legal services to Naza Group in relation to the share sale transaction with France’s Groupe PSA in relation to car assembly plant in Gurun.

⊕ Acted for Social Security Organisation (Socso) on matters relating to the purchase of a commercial building in Precinct 2, Putrajaya.