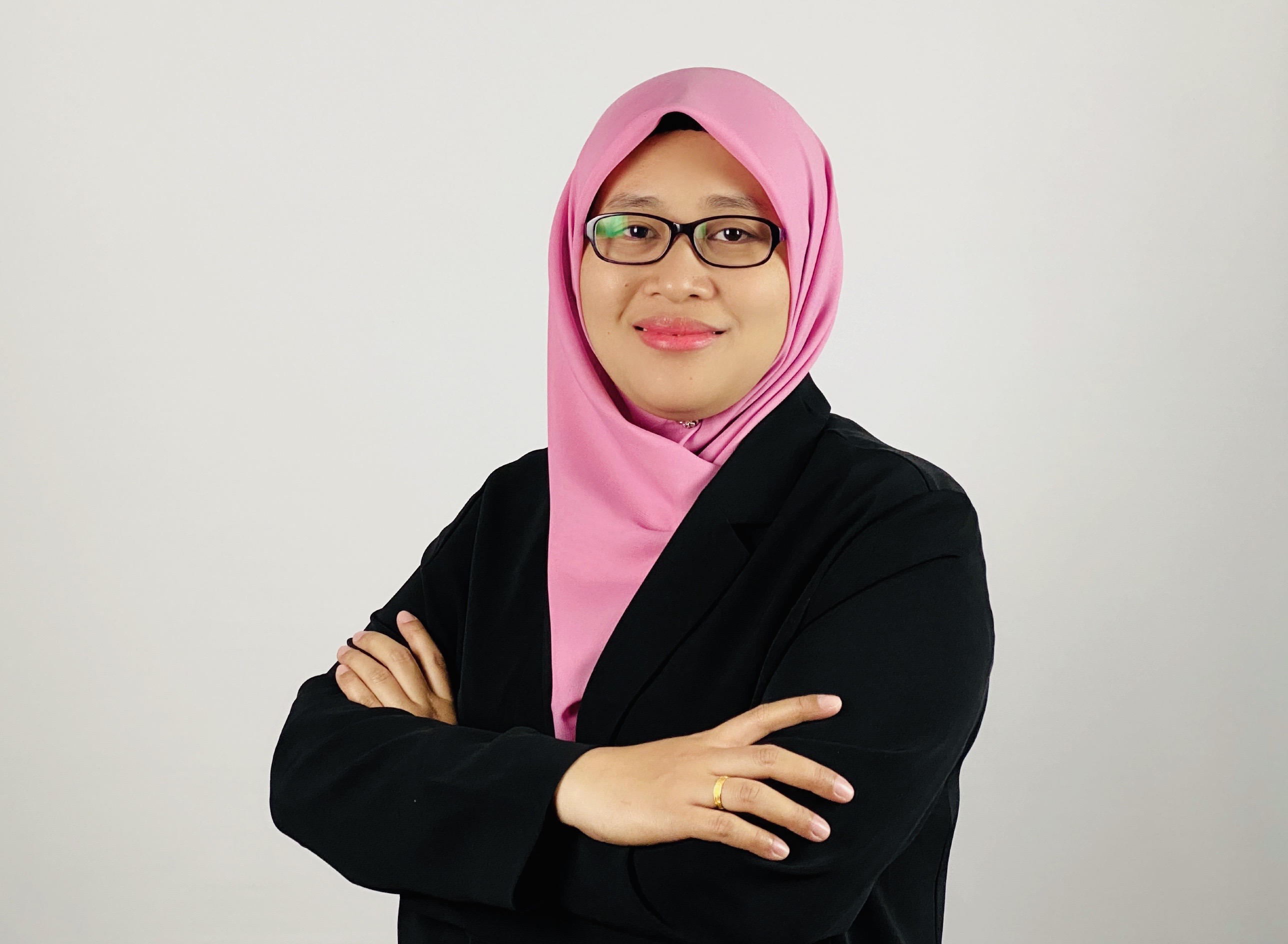 Norazlianaliza graduated from International Islamic University Malaysia (IIUM) with a Second Class (Upper) in both LLB (Hons) Degree in April 2010 and Master of Comparative Laws (MCL) in April 2011. She was the recipient of Dean’s List Certificate in 2006 awarded by Ahmad Ibrahim Kuliyyah of Laws (AIKOL). During her university days, she was a Research Assistant for one of the lecturers in AIKOL, IIUM and had done research generally on Islamic Banking among others on the Islamic concept of Al-Ijarah Thumma Al-Bai’ (AITAB Wakalah, Kafalah, Zakat etc.Her first experience in legal field was being an attachment student in Bentong Syariah Subordinate Court in 2007 and in 2009; she did her attachment in another legal firm. Upon graduation, she joined Azmi & Associates as a pupil.

Currently, she is attached to the Global Financial Services and Islamic Banking Practice Group under the supervision of our Partner, Ahmad Lutfi Abdull Mutalip.