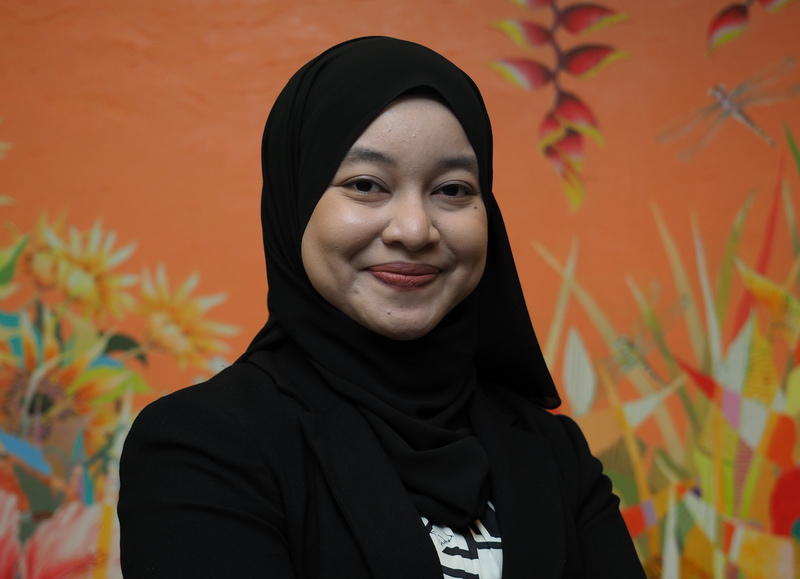 Nadia graduated from Universiti Kebangsaan Malaysia (UKM) with a First Class (Hons) in 2011. She has consistently achieved the Dean’s List marks throughout her undergraduate programme.

She was called to the Malaysian Bar and admitted to the roll of Advocates and Solicitors in 2012.

After graduation, Nadia began her legal career with Azmi & Associates as a pupil in July 2011. She was later recruited by the Senior Partners Office (SPO) after being called to the Bar in July 2012. She then attended to various legal work involving due diligence, corporate, M&A and property dealings.