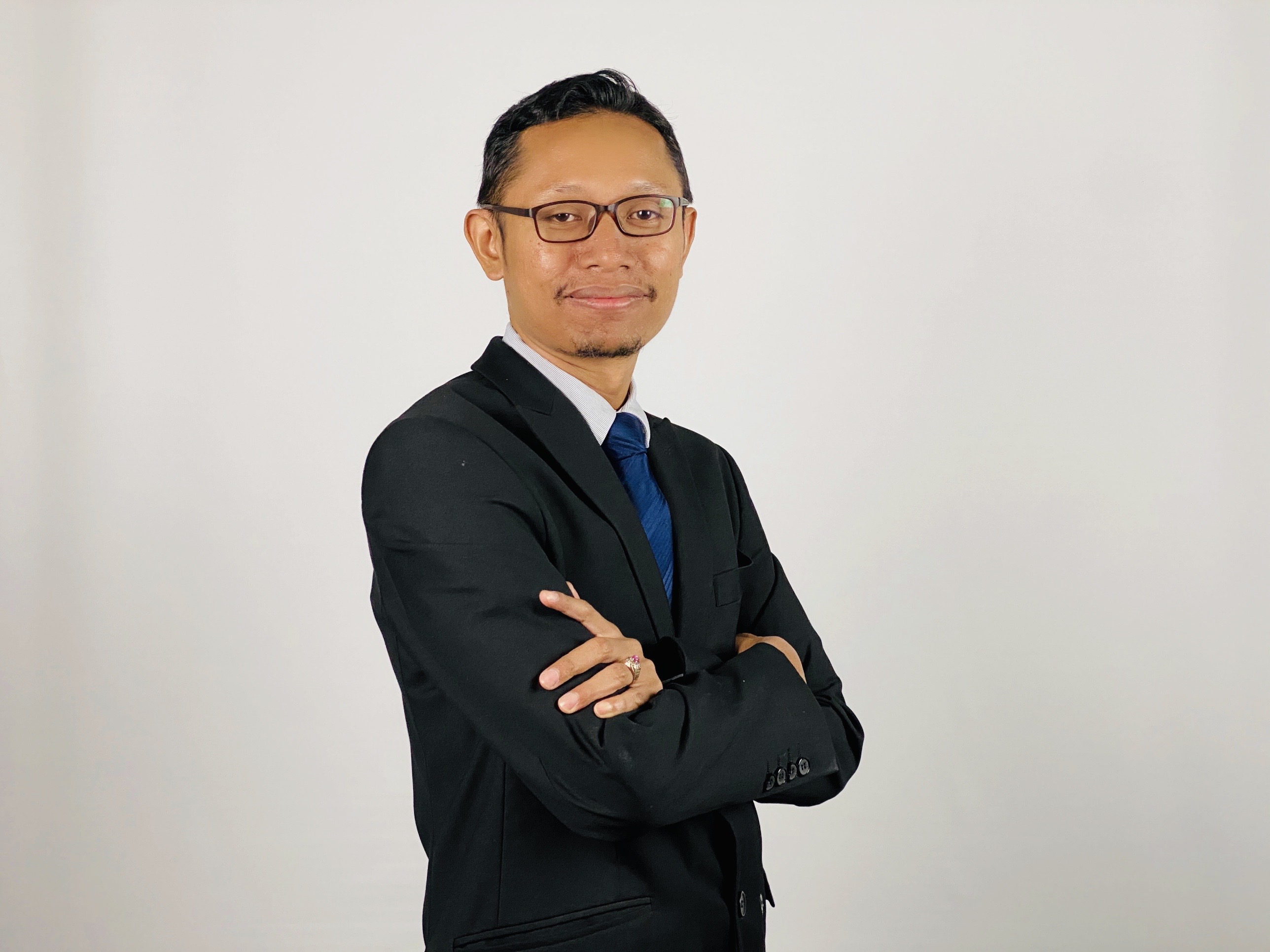 Sallahudin graduated from International Islamic University Malaysia in 2012. Sallahudin is one of the privileged generations of solicitors who are truly home-grown in Azmi & Associates. He has started his legal career with us as a trainee solicitor in January 2012 after graduating from the International Islamic University Malaysia with a 1st Class Honours in his Bachelor of Law degree in January 2011.

Notably, he was the recipient of the Rector’s List and awarded as Best Student Overall in IIUM Convocation Ceremony in 2012. He was also completed his Master of Law (Comparative Laws) in 2017 from International Islamic University Malaysia.

He was called to the Malaysian Bar in January 2013 upon completing his pupilage with Messrs. Azmi & Associates under the supervision of Mr. Zuhaidi Mohd Shahari, Partner for the Projects Practice Group (PPG). Sallahudin is a valuable asset to the PPG which is one of the top-performing and fast-growing practice groups in the Firm. Sallahudin has always been at the forefront of the PPG as he has always been able to connect with clients on a personal level.

He has also advised Tenaga Nasional Berhad (TNB) for asset transfer restructuring for all power electricity generations’ lands in all States in Malaysia and managing the completion of land transfer exercises from TNB to TNB’s subsidiary under the portfolio of power generation.

One of his major achievements in land matters is that he has advised Sime Darby Property Berhad on a unique and extremely rare land swap exercise involving Malay Reserve Land (MRL).

Transfer of MRL is heavily regulated and usually a transfer that can only be done to another Malay entity. In this instance, we strategized and came up with a solution in order to obtain State approval for the gazette and de-gazette of the MRL which ultimately allowed the Land Swap to take place in accordance with the Negeri Sembilan MRL State Enactment. He also and managed the process of stakeholder engagements involving all private landowners.

He has also advised Sime Darby Plantation Berhad for the asset transfer of the assets/lands that are registered under the name of the dissolved companies. This is a quite tricky exercise since all the assets under the dissolved companies are duly vested under the Registrar of the Companies i.e. Companies Commission of Malaysia. They are various documents to be provided to CCM in order to effect the registration of the transfer in favour of the transferee which was validated by the existing contract or sale and purchase agreement signed earlier.