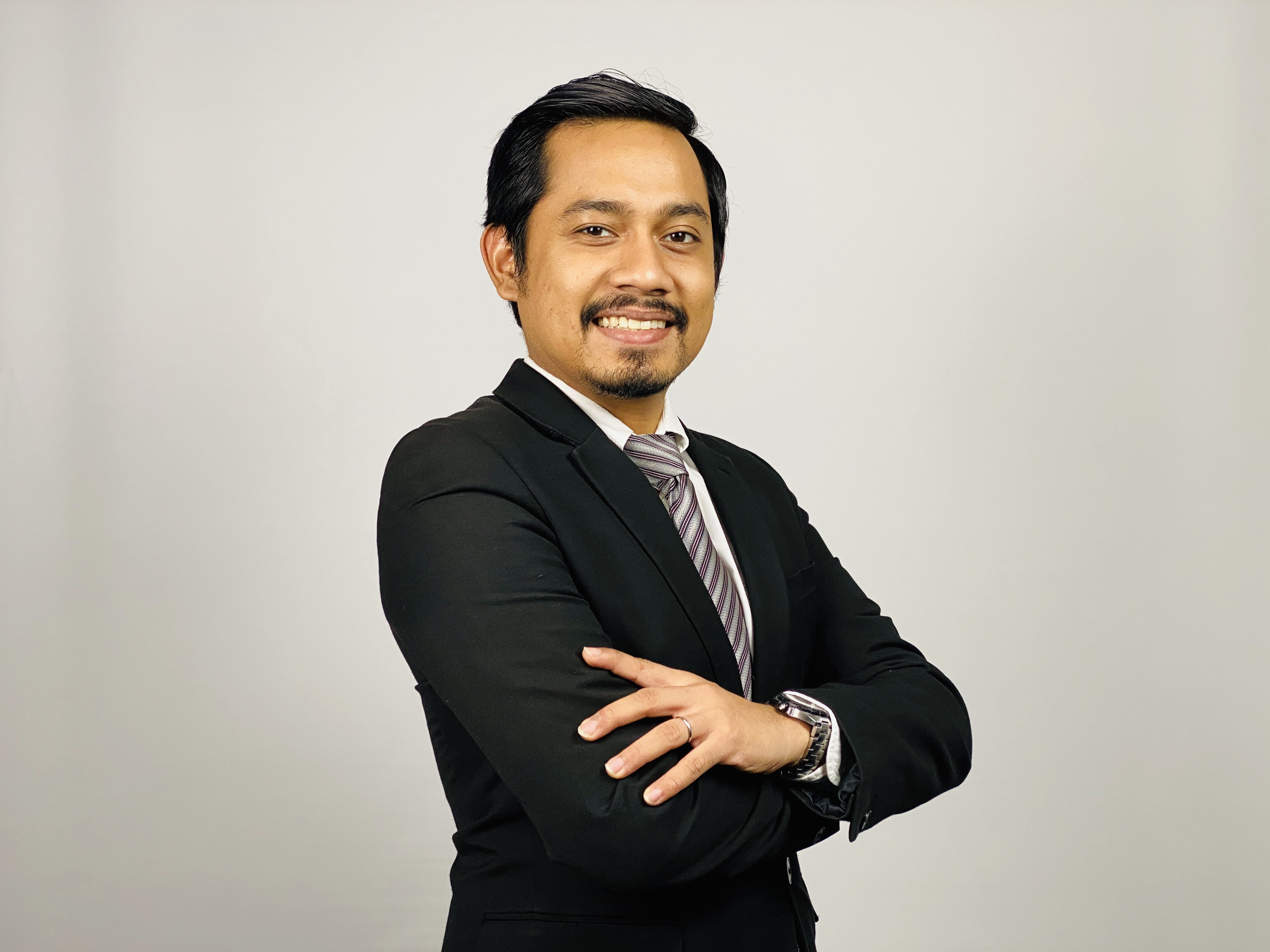 Mohammad Hazim graduated from University of Malaya with LL.B (Hons) in 2016.

His passion for creative legal solutions is evident as he represented University Malaya in various mooting competitions which credited him with invaluable legal research skills set. He then further developed his skills throughout a legal attachment period at Messrs Edlin Ghazaly & Associates in July 2013.

Aside from his legal background, he has maintained a unique non-legal background where he developed himself professionally in a different field in his previous employment prior to legal practice, where he was working as the Operations Manager for Wood & Steel Design Sdn Bhd in assisting and deputise for the smooth running of the company.

At Azmi & Associates, Hazim is an associate dedicated to Litigation & Arbitration Practice Group (3) under the supervision of Mr Abu Daud Abd Rahim from the commencement of pupillage until present.

Some of Hazim’s notable assignments are:

⊕ Successfully obtaining and opposing various injunctions for and against government-linked companies, financial institutions, developers and contractors.

⊕ Successfully represented a government-linked company in court for a dispute regarding the takeover of subsidiary companies of a public listed company involving the sum of RM417,500,000.00.

⊕ Successfully represented a technological company in arbitration for a dispute regarding the defects in the construction of a hydro powerplant involving the sum of RM10,800,000.00.

⊕ Successfully assisted and/or conducted trials, appeals, multiple interlocutory proceedings in all tiers of courts (summary judgment, order 14A, striking out, setting aside a judgment in default, amendments, discovery, security for costs).

⊕ Conducted multiple adjudication claims and responses and assisted an Adjudicator in preparing an adjudication decision.