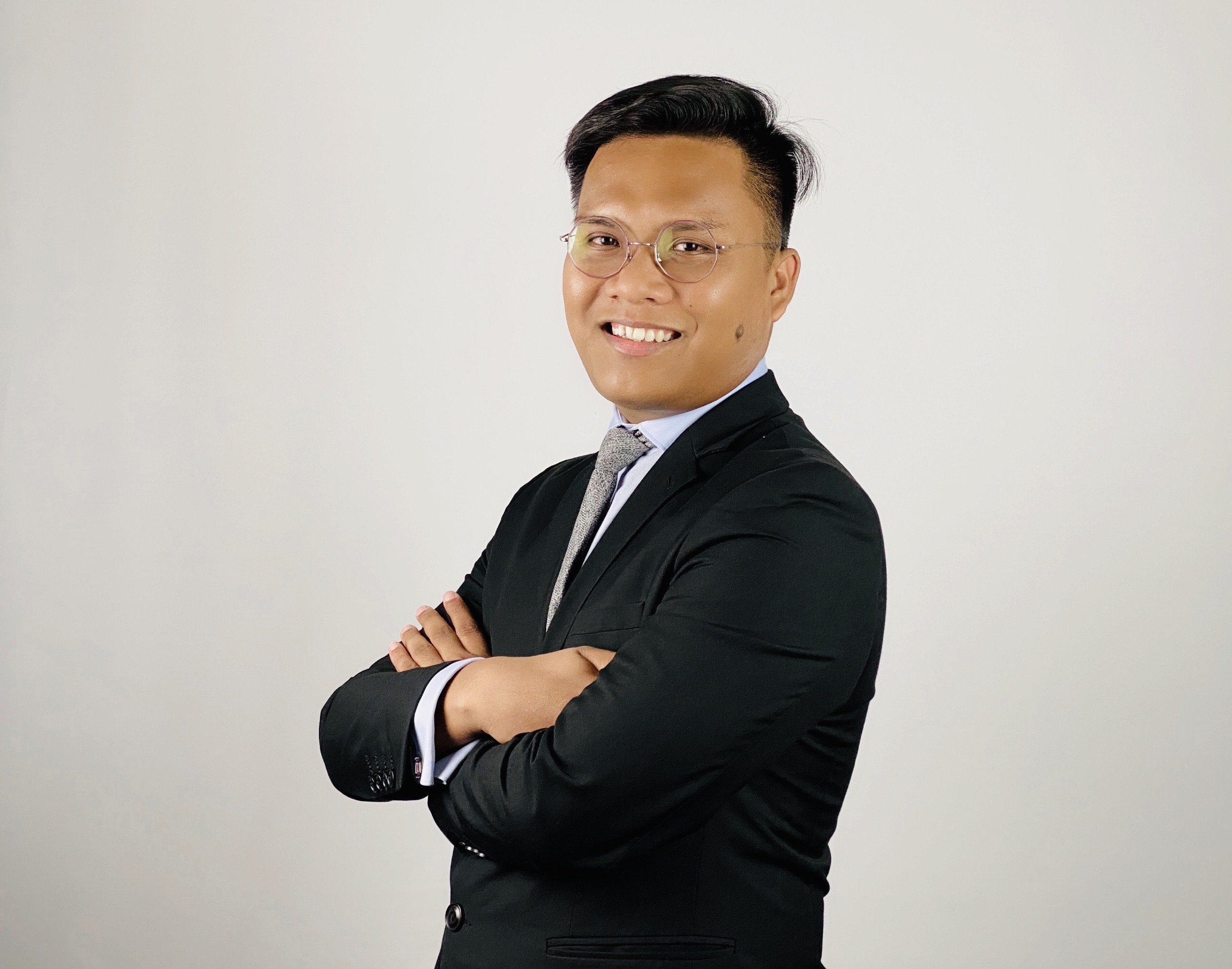 Mohammad Ashraf Mohamed Sopiee graduated from International Islamic University Malaysia (IIUM) with LLB (Hons) in 2016. He has finished his studies for LLB_S (Hons) in 2017 at the same university. He has undergone Law Attachment Program in 2014 organized by Ahmad Ibrahim Kulliyyah of Law (AIKOL), IIUM at the Magistrate Courts of Machang and Tanah Merah, which are situated in Kelantan, for a period of 3 months approximately, where he was exposed to various aspects and stages of Court’s procedures for both Civil and Criminal cases, in addition he also learnt about the administrative functions and social duties of the Court.

Apart from that, he was an active student, participating in the university’s and law faculty’s events, academic and non-academic, such as attending academic lectures delivered by prominent figures, legal and non-legal for instance, Professor Johan Galtung (2015) and Datuk Dr. Mohd. Daud Bakar (2016), being a committee for IIUM Ahmad Ibrahim Tribute Mock Trial (2014), and representing the university and faculty in sports competitions for example UKM Inter-Law Schools Football Tournament (2012) and IIUM Convocation Fiesta Football Game (2016). Besides that, he also involved in social activities with the society, outside IIUM, such as becoming a committee for an event with the orphans at one of the orphanage centers near IIUM (2013). Other than that, he was appointed as a private tutor (2016), guiding fellow law students, for the subjects of Public International Law and Equity & Trusts.

He has completed his pupilage with us in 2017. He is now our Senior Associate 2 and currently attached to the Senior Partner Office Practice Group.