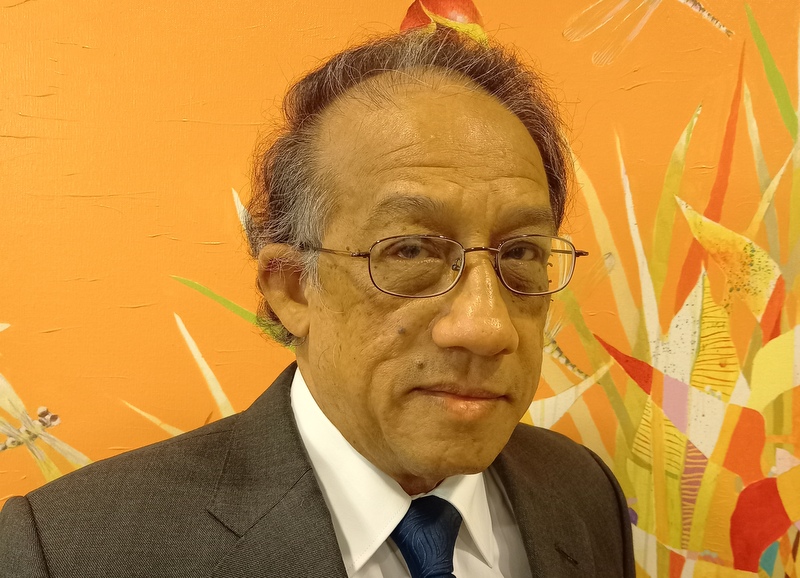 Mahadi grew up in Penang, Malaysia and attended the Hutchings Primary School and the Methodist Boys’ Secondary School. He then had his tertiary education in the United States of America and graduated from Brandeis University, Massachusetts with a Bachelor of Arts (Economics) degree in 1976 under the Wien International Scholarship Program. After graduation, he worked for a commercial bank and a Nomura-affiliated investment bank and completed his Diploma in Banking from the Institute of Bankers, London in 1981. He graduated from the University of London with a LL.B. (Hons) degree in 1994 and completed his Certificate in Legal Practice, Malaysia in 2010. He has been admitted as an Advocate and Solicitor of the High Court of Malaya.

He was in the service of PETRONAS, the national petroleum company of Malaysia, for 33 years and has broad experience in both the legal and commercial aspects of the Malaysian and international oil and gas industry, having held positions in the international marketing, corporate planning, finance, oil downstream planning and legal services divisions of PETRONAS.

Mahadi gained management insights and perspectives on, inter alia, corporate governance, human resource management, dispute management, incident management, construction and project management and the operations and maintenance of oil and gas assets whilst being the Company Secretary/Legal Advisor of PETRONAS Gas Berhad, a Malaysian public-listed company, and later as the PETRONAS shareholder nominee Director of Dragon LNG Ltd, a United Kingdom joint venture company which owns and operates a LNG regasification terminal in Milford Haven, Wales. Apart from projects in Malaysia and the UK, he has also experience in energy, oil, gas and petrochemical projects in Canada, Australia, Uzbekistan, Sudan, India, China, Philippines, Vietnam, Indonesia and other South-East Asian countries.

His main experience and expertise is in the Energy, Oil & Gas, Projects, Engineering & Construction and Joint Ventures practice areas, although due to his long career he is also familiar with the law relating to human resources management, companies and corporate governance, international trade and real estate.