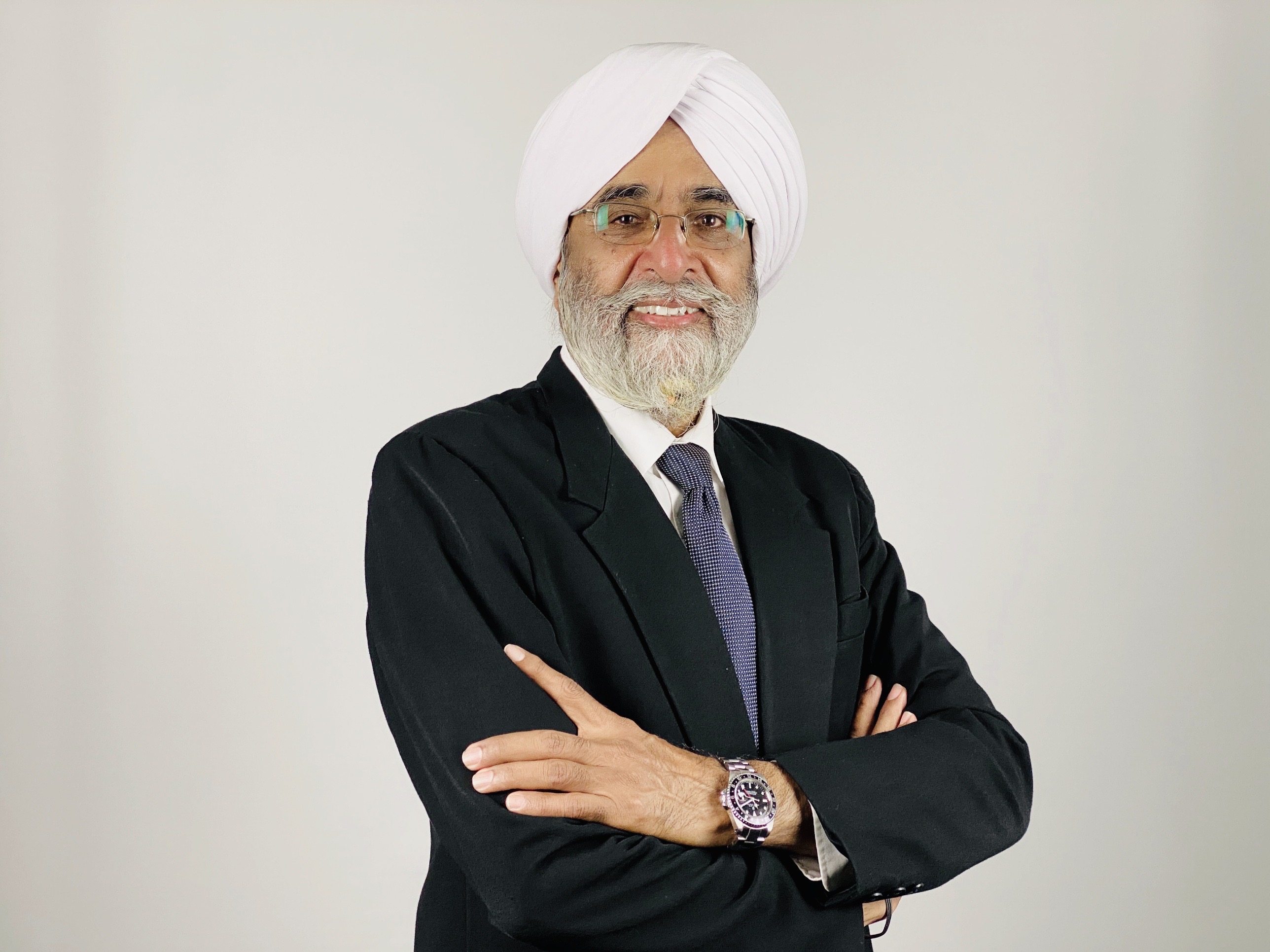 Jaswander, holds an (ACIS), LL.B (Hons) from the University of London obtained in 1985 and CLP (Malaya). He was admitted to the Malaysian Bar in 1989. From 1976, he first served Bumiputra Commerce Bank Bhd as Accountant, then as relief manager in the bank’s branches and then as Senior Auditor. Prior to leaving in 1995, he was Assistant Vice President and headed a portfolio of over RM 900 Million credits in the Credit Surveillance Department of the bank reporting to the Group Company Secretary. For 10 years thereafter until March 2005 he served Utama Merchant Bank Bhd, a merchant bank within the Utama Group as Company Secretary and Legal Adviser. He has a strong personal interest in debt restructuring and fund raising for troubled credits and will keenly take on any challenge to advise borrower and lender on the design and execution of exit or rehabilitation strategies appropriate in the circumstances of each case.

Jaswander currently holds the position of Senior Associate 1 in the Fund Raising and Debt Restructuring Practice Group of the firm. He has practical hands on experience of close to 30 years in commercial and merchant banking transactions. He is well known in banking circles and has activities, contacts and associates in the banking fraternity in Malaysia.