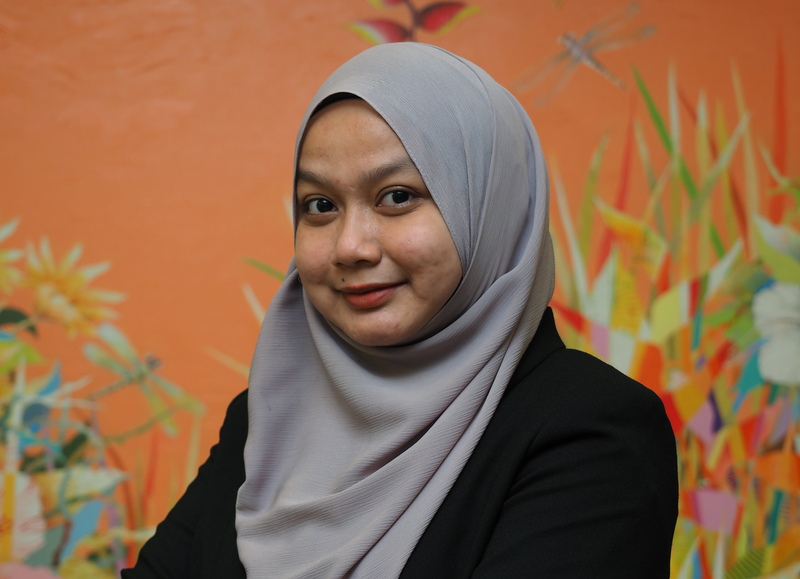 She was attached to Mahkamah Sepang in January 2020, in which she was exposed to the filling process and procedures of criminal and civil trial in court. She was mainly tasked to assist the interpreter in court. The attachment had developed her interest in litigation.

Aside from academic activities, she had also been involved with the Law Entrepreneurialship Club (LEC) in UITM, where she was given the opportunity to organise several events that trained her to work with people from different backgrounds and industries. Some of the events she had jointly organised are “Hungry as Truck 3.0”, “Program Keusahawanan Siswa Food Cabinet” and “Bengkel Keusahawanan Mahasiswa Fakulti Undang-Undang”. She had also represented her faculty in several sports events such as volleyball and marathon. Besides that, she had also been actively involved with Gamejaya, a club for traditional Malay music instruments in which she trained school students to play Gamelan.