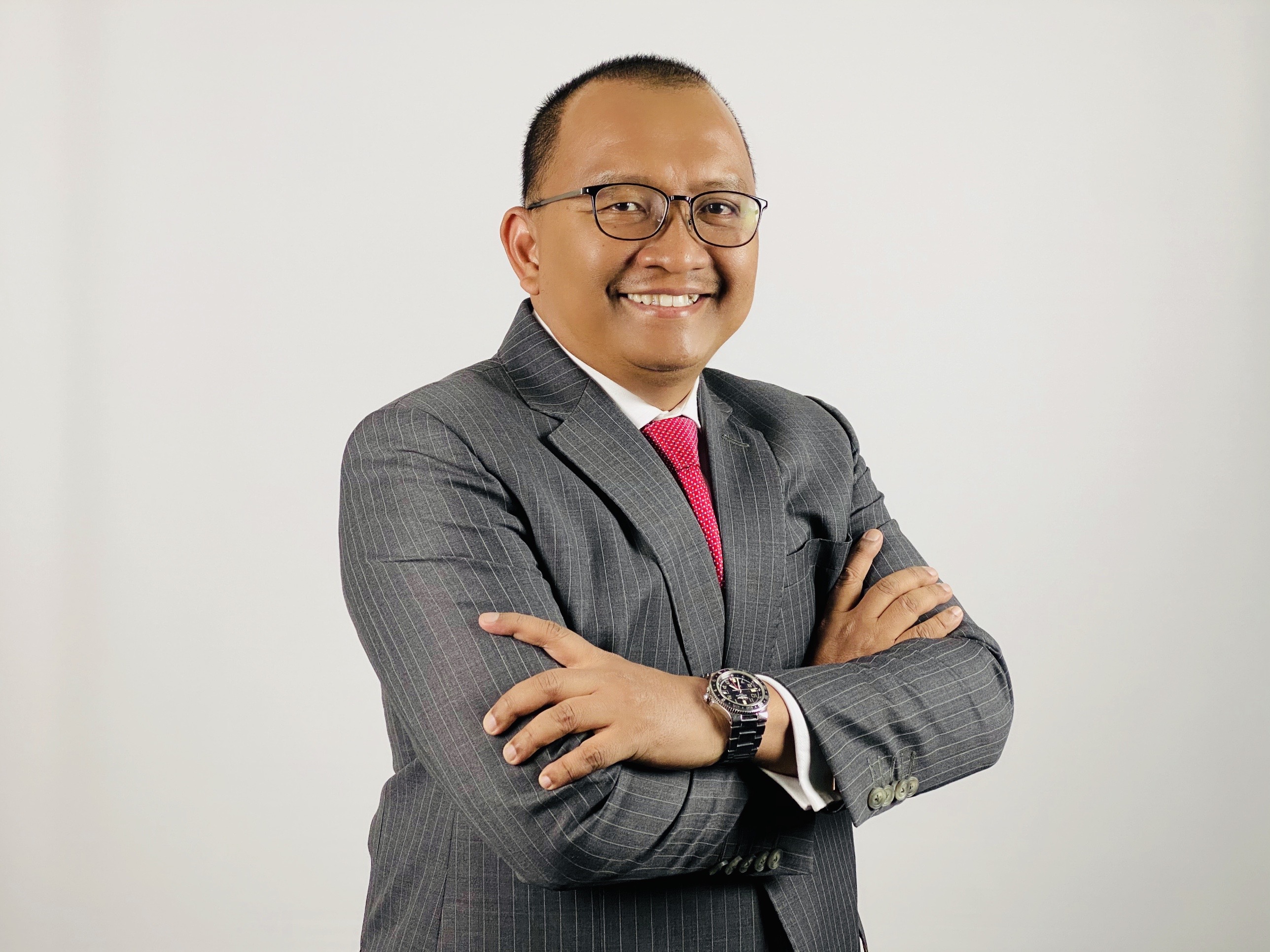 Ahmad Lutfi graduated in 1995 from International Islamic University Malaysia with a LL.B (Hons) and was subsequently admitted to the Malaysian Bar in 1996. He has also obtained his professional qualification from the Institute of Chartered Secretaries and Administrators (ICSA) and graduated from the Institute in February 1996.

He embarked on his journey as a legal practitioner by joining Hisham Sobri & Kadir from 1996 to year 2000 where he was made partner. Lutfi then became one of the founding partners of Azmi & Associates and now heads a team of 15 lawyers who specialise in financial services and Islamic banking. Azmi & Associates is presently the 8th largest law firm in Malaysia with more than 70 lawyers with offices in Kuala Lumpur, Johor Bahru, Singapore and a joint-venture office in Jakarta, Indonesia.

Lutfi has been featured in ISLAMICA 500 in 2015 as one of the 500 most influentials to make Islamic Economy.