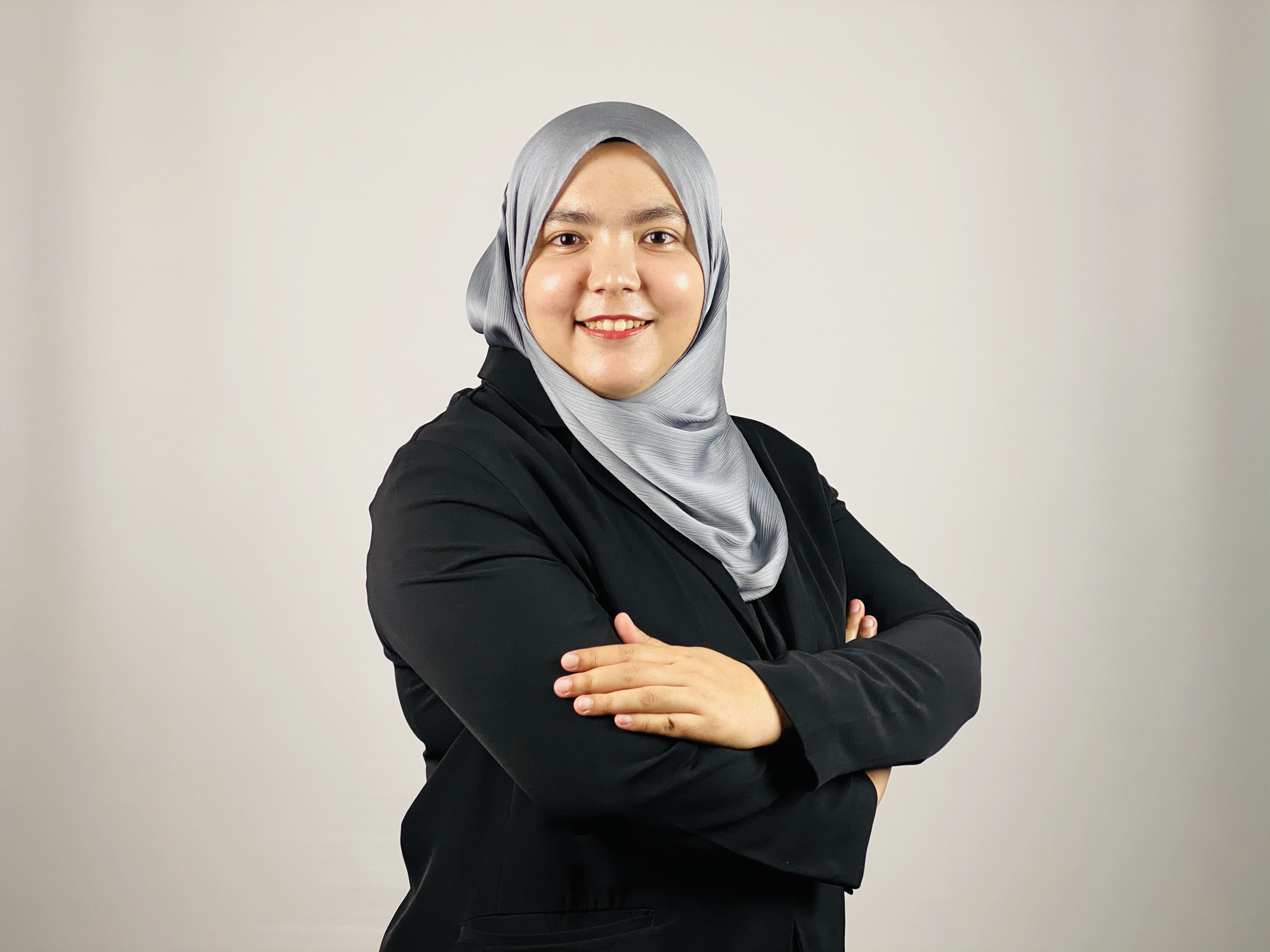 She graduated from International Islamic University Malaysia (IIUM) with a LL.B (First Class Hons.) in 2018. She has undergone an internship with Nargis Kasam & Associates in June 2015 and Fariz Halim & Co in June 2017. During the tenure of her internship, she has explored mainly in litigation work, where she was trained to write succinctly whilst carrying out research tasks and drafting letters.

She has passion in Intellectual Property and Corporate. She is now under the supervision of Managing Partner, Mr. Ahmad Lutfi B. Abdull Mutalip.