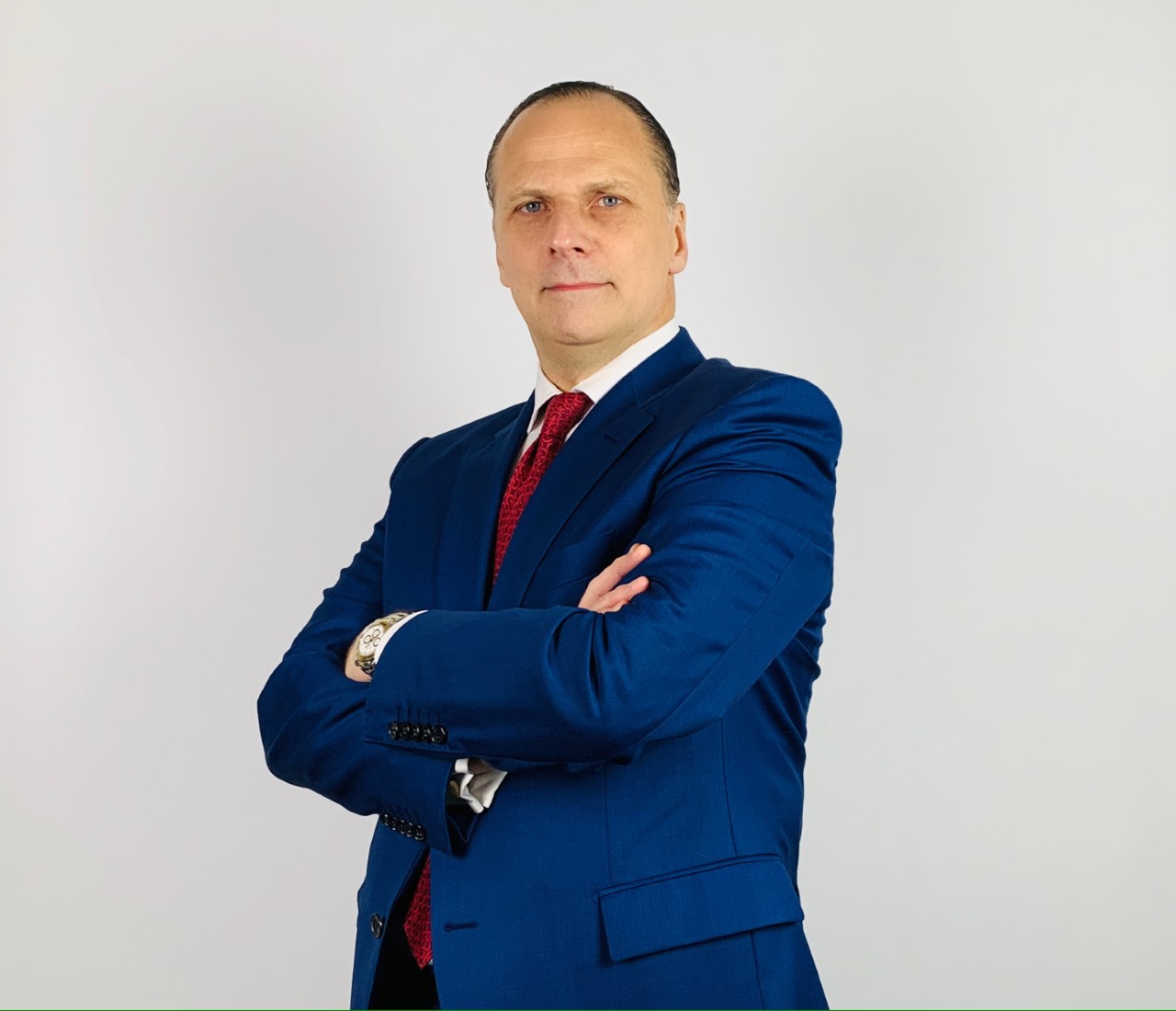 Pierre Brochet is a senior lawyer with over 20 years of experience London, Wall Street and Emerging Markets private practice experience. He has acted as a French and an English counsel for private and listed companies and well-known multinational companies and global investment banks on a wide range of transactions, in Europe, the USA and Southeast Asia.

Pierre was a partner at US firms McDermott Will & Emery and Greenberg Traurig in Paris and London from 2008 to 2015, and was previously an associate at White & Case and Clifford Chance in New York and London.

Pierre Brochet joined Azmi & Associates in 2018 as a registered Foreign Qualified Lawyer for the following permitted practice areas: Corporate Finance, Capital Market, Banking & Finance and Derivatives. Azmi & Associates is the first law firm in Malaysia to have been granted a licence by the Bar Council of Malaysia to employ a Foreign Qualified Lawyer.

Some of Pierre’s most notable matters include:

⊕ Advised a global automobile manufacturer on the acquisition of the minority interest of its joint venture partner in an assembly plant in Malaysia.

⊕ Advised a global construction group on the establishment of a joint venture for the development of luxury hospitality projects in Indonesia.

⊕ Advised a Singaporean portfolio manager on a first-loss capital fund arrangement with a US asset manager for currency/ forex trading.

⊕ Advised a global components and parts supplier to the commercial vehicle industry on a European and Asian working capital multi-currency revolving credit facility.

⊕ Advised a European manufacturer of savoury snacks on a syndicated multicurrency revolver and senior debt to refinance its acquisition of a snack business.