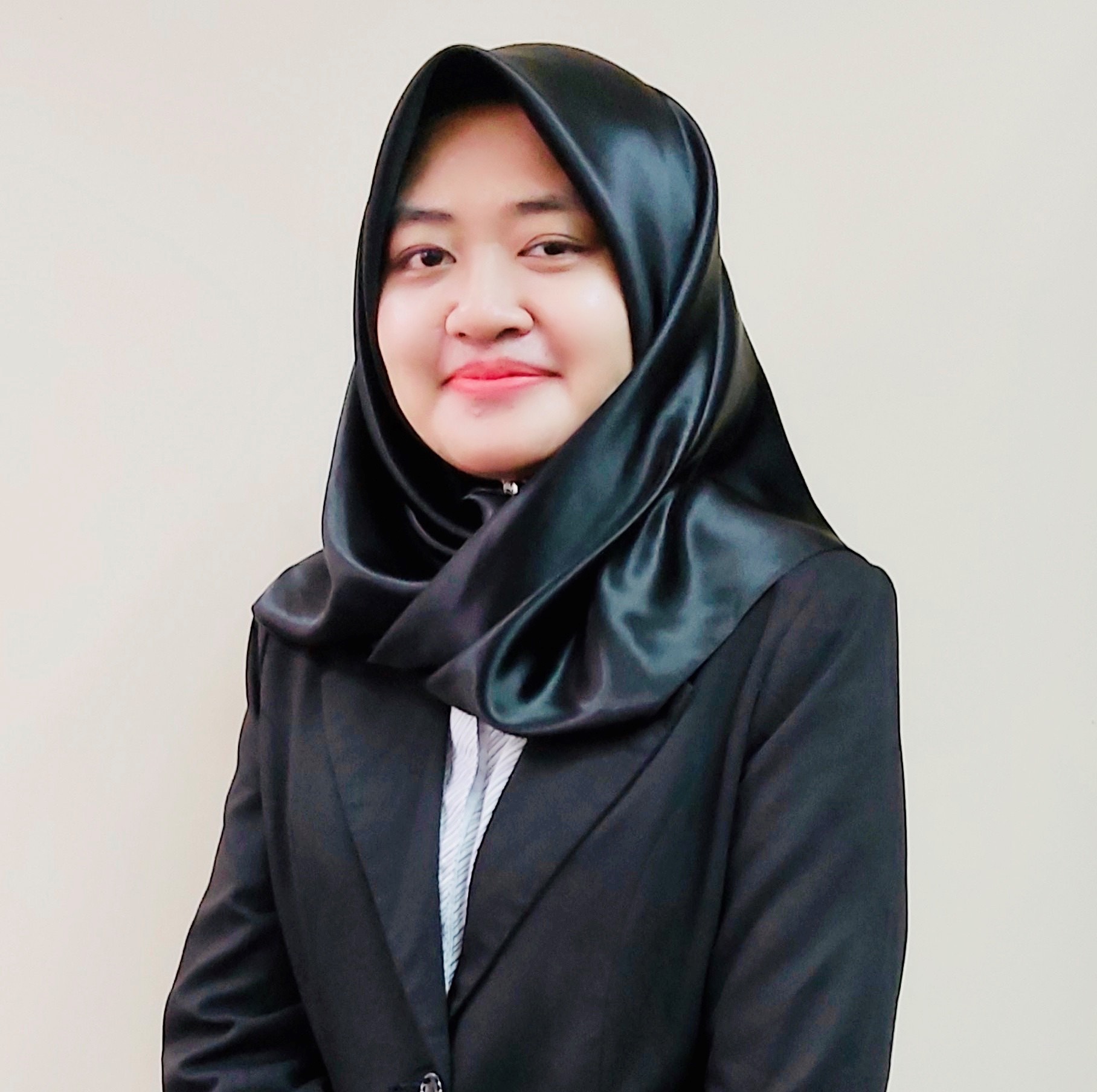 She underwent pupillage by reading in the chambers of Puan Raziah Rahim at Messrs Abdul Raman Saad & Associates, Johor Bahru beginning 1 March 2013. She was called to the Malaysian Bar and admitted to the roll of Advocates and Solicitors in January 2014. She was then retained as an Associate at Abdul Raman Saad & Associates Johor Bahru office attached under Conveyancing & Corporate Department until 2017. Prior joining Azmi & Associates, she practised in Wang & S.B. Wong at Taman Molek and Taman Perling Office in 2018.