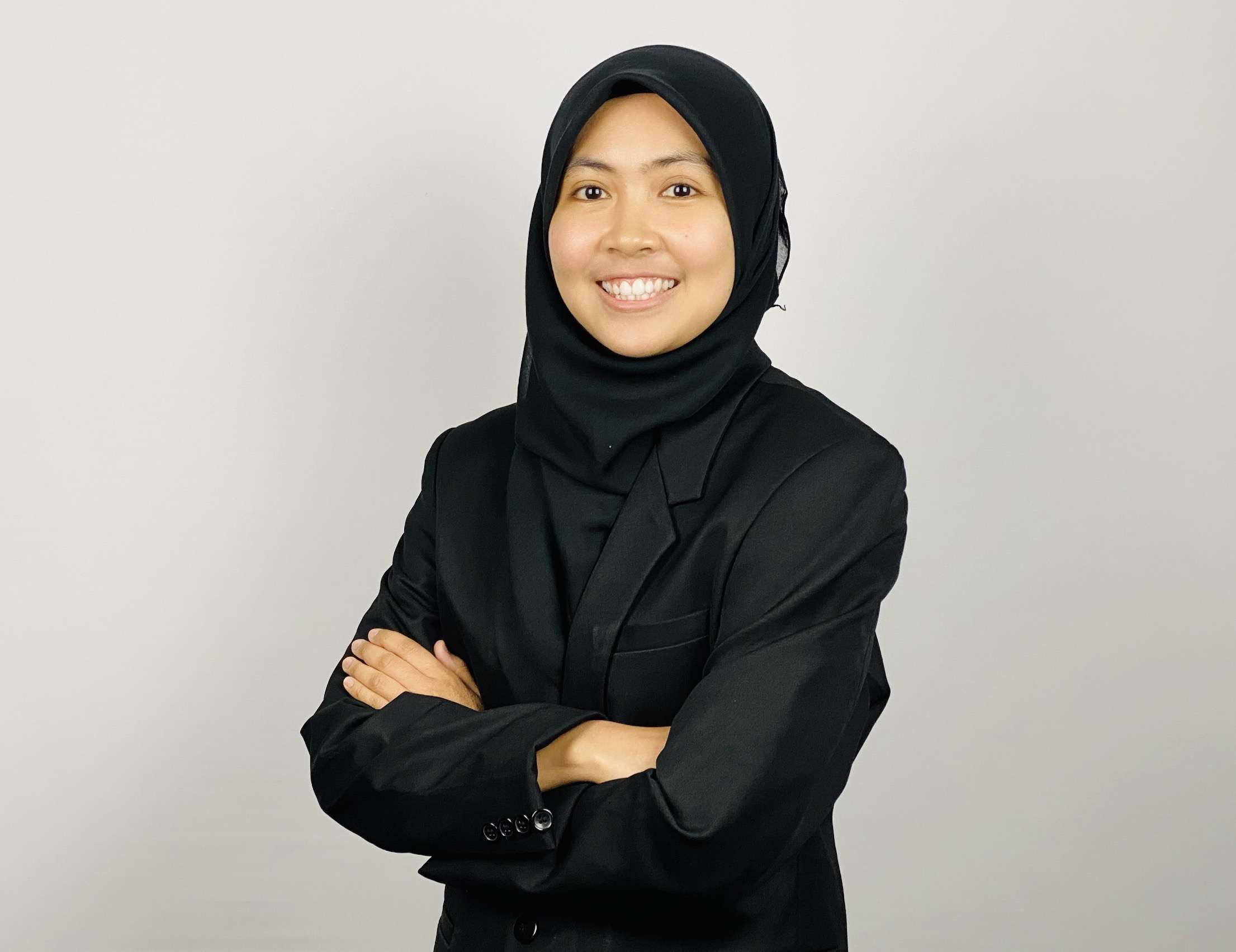 Nur Athirah Fitri Mohd Riffin graduated from International Islamic University Malaysia (IIUM) with a LL.B (Hons) in 2019 and LL.B (Shariah) in 2020. She has undergone an internship with Messrs. Salman, Apandi, Mizi & Azmi in June 2017 until September 2017. Throughout the tenure of her internship, she has explored mainly to conveyancing matters, where she was trained to liaise matters with clients, banks and developers as well as preparing documents in relation to conveyancing.

She has passion in Islamic Banking, Corporate and Conveyancing.  She is currently undergoing her pupilage and her master is our Partner, Mr. Jonathan Law.