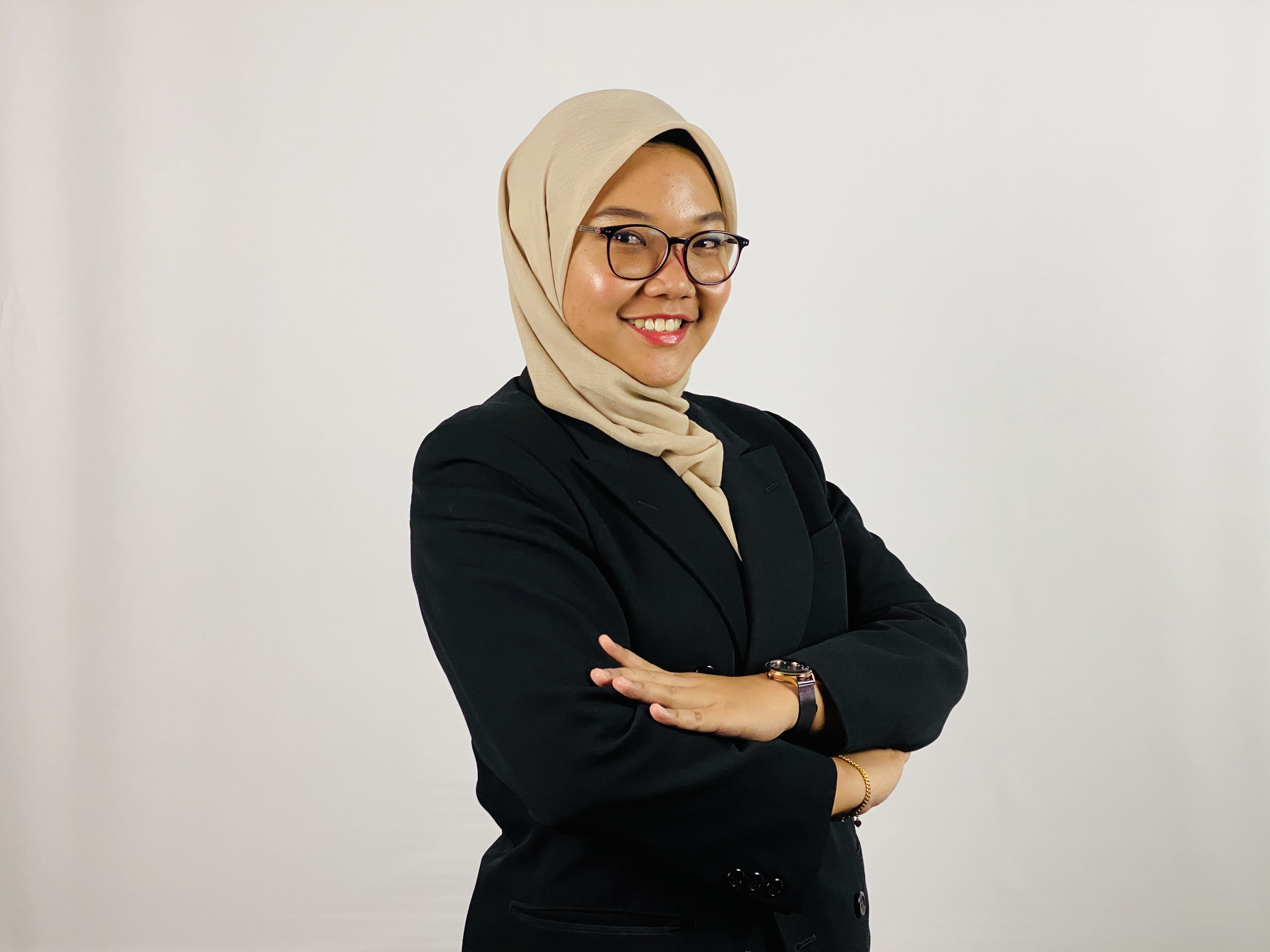 Nur Amalina Azami graduated from International Islamic University Malaysia (IIUM) with a LL.B (Hons) in 2020. She was attached to Izauddin, Firdaus & Mahendran as attachment student during her university days in 2018. During the tenure of the attachment, she was trained and assisted the lawyers and legal clerks in drafting the legal documentation and correspondences for litigations, conveyancing, and Syariah cases.

She was also an active netball player during her studies days where she had represented her kulliyah in IIUM Inter-kulliyyah Sports Festival (2017&2018) and also against other law faculties’ netball teams from other universities in Ahmad Ibrahim Cup (2016&2018). She also loves to run and has joined many run events, in and outside IIUM.

Besides that, she was an active volunteer for IIUM events as well as for NGO club. She has joined Sedulur Club to Pulau Mabul, Sabah for voluntary works for the undocumented people (2018), joined the weekly facilitator program at Rohingya Refugees Shelter under iCanTeach Club IIUM to teach the Rohingya kids (2018), and also took part in Street Dakwah under Quranic Youth Club IIUM (2017).

She is currently part of the Mergers, Acquisitions and Corporate Practice Group 2 under supervision of our Partner, Norhisham Abd Bahrin.